The Toronto Islands are officially open for business after a long off season and another long couple months of flooding. The water levels in Lake Ontario were higher than they’ve been in a century. This led to flooding along the lakeshore and all through the Toronto Islands. And so, with the islands closed, Torontonians were left without a quick escape from the city’s muggy heat.

But now that they’re finally (mostly) dried out prepare yourself for a different kind of flood: the floods of people rushing to get their time in on the islands this summer. 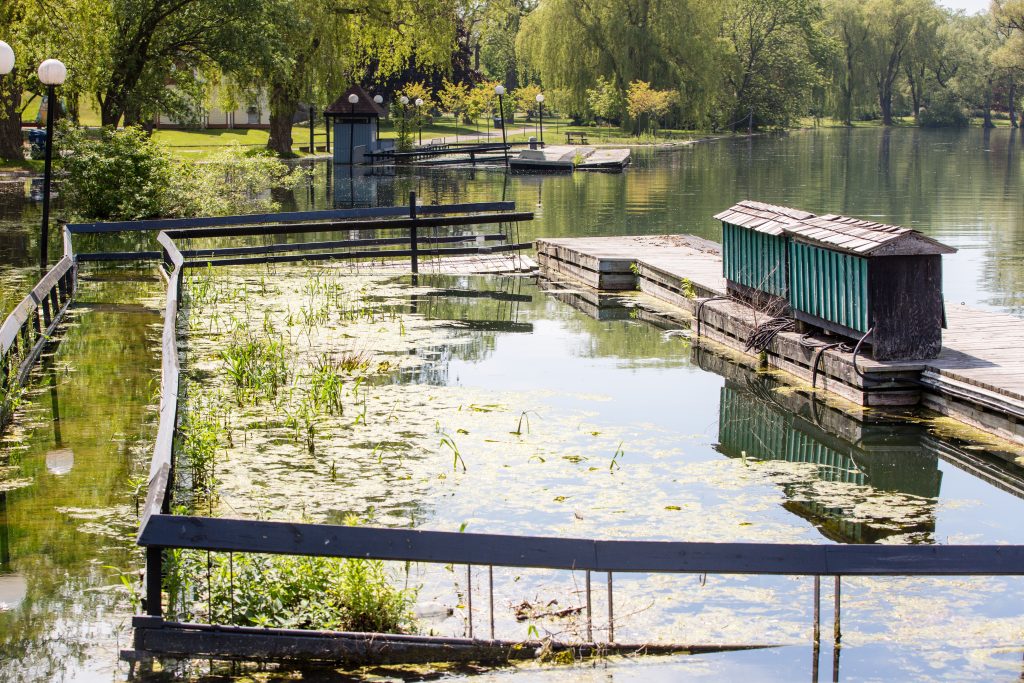 The Islands remained closed to the general public, with ferry access extremely limited for the past few months. But the City worked hard to get the flooding under control and clean up the damage. As a result, as of Monday, July 31, the islands are now officially open to the public.

Just a short ferry ride over from the docks, pick from a choice of three different islands: Centre, Hanlan’s, and Ward’s Island. 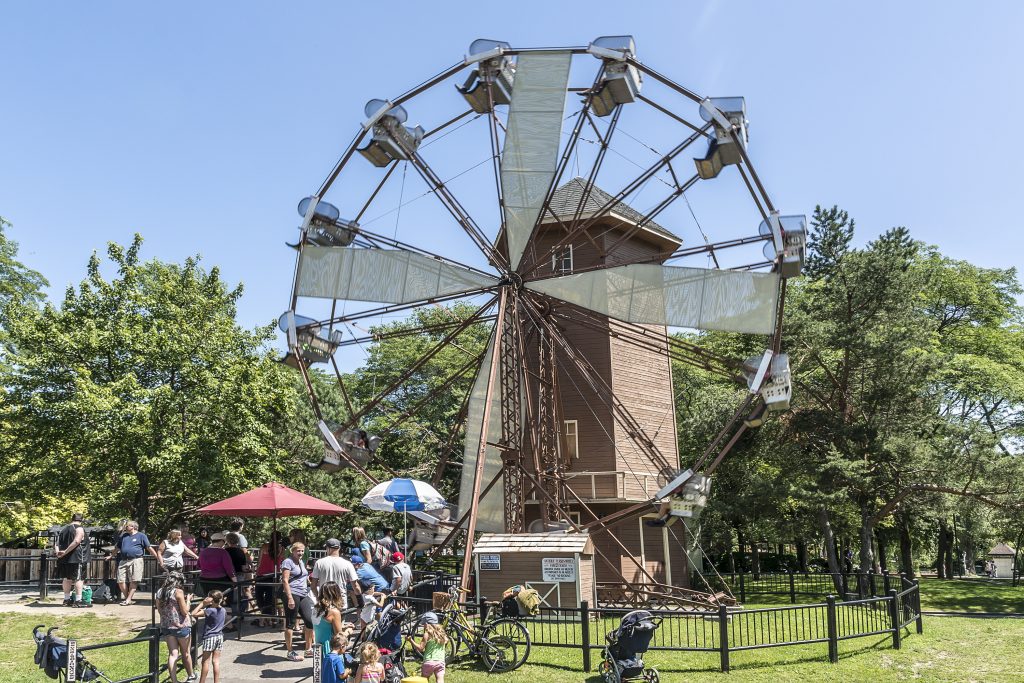 Located in the middle of the three islands, Centre Island is the most tourist-oriented of the bunch. Centreville amusement park sits right at the heart of this island. While the amusement park is fun for what it is, (a park designed for young children and their families) it’s best not to go into it expecting Canada’s Wonderland level amusement. It has more of a quaint, fair type of vibe to it.

While Centreville is what the island is most known for, it’s not the only thing there. Centre Island is home to the Franklin Children’s Gardens. It’s a large garden full of statues of characters from the beloved Franklin story books, with interactive areas for children to play and learn.

There’s also a grade school on the island for residents, a water treatment facility, an artist’s retreat, and the oldest lighthouse on the great lakes – dating back to  1808. You can also rent canoes and kayaks to boat around the islands yourself. 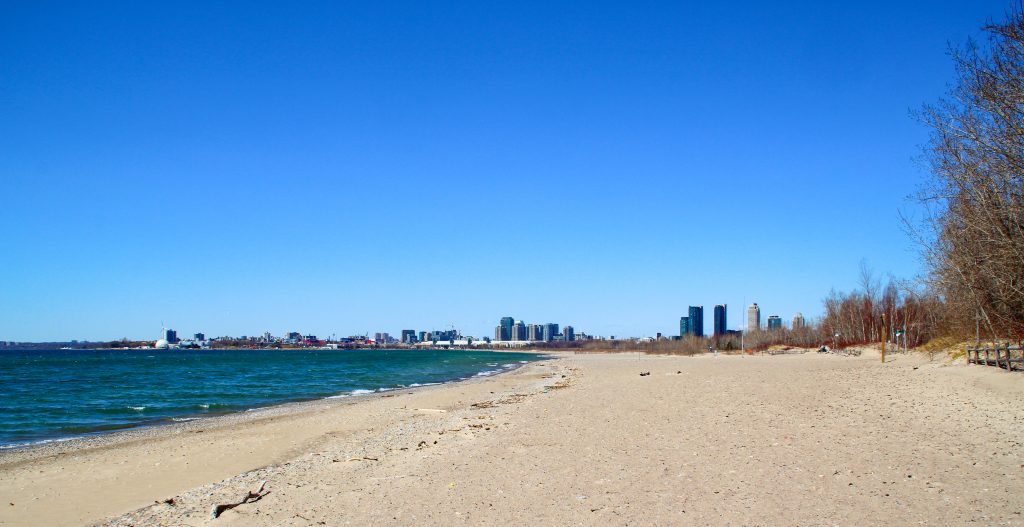 Hanlan’s is my favorite island in the group, as it’s home to some of the nicest beach spots in the city. It’s also normally the least busy. There’s a beautiful bike trail through the island, as well as many places for group sports. Hanlan’s Point is also home to one of the only two clothing-optional beach areas in the country. There’s a one-kilometer strip of the beach that’s clothing-optional, with the other side of the beach considered a “clothing mandatory” spot. Hanlan’s also hosts the Electric Island music festival every year. This year, however, festival officials had to move it to a new location due to the flooding. 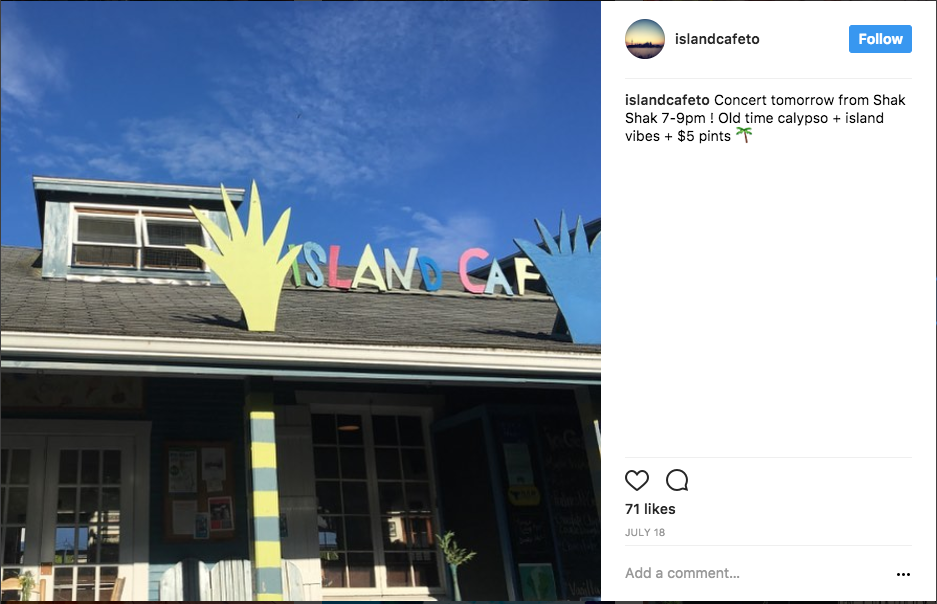 This Island is the residential side of the Toronto Islands. The island includes 262 homes, housing about 650 residents. Because of its size, these residents live without cars or stores, sporting quite a different lifestyle.

However, one of Ward’s Island is the proud home of Island Cafe, a family owned and restaurant, run by longtime island residents.

If you’re interested in the laid-back island lifestyle, you might be out of luck. The waitlist to own a property on Ward’s Island is estimated at around 35 years. Even for those who can stick it out that long, there are no guarantees. But that doesn’t mean you can’t take the ferry over and spend the day escaping the rush of the city.

Contributor at Trip Jaunt
River enthusiast, swan fan, and optimistic adventurer, Rebecca spends her days dreaming about her next travel destination, taking photos of the sunset, and meticulously documenting her life on paper.