Why visit Malaysia if you don’t plan to include Kuala Lumpur in your list? Well, don’t get me wrong. There are so many other places in Malaysia that are just as beautiful as this city. However, if you are looking for lots of shopping, nightlife, and big city action, Kuala Lumpur will be the destination not to be missed. Home to slightly more than 1.5 million people, Kuala Lumpur is made up of 50% Malays, 23% Chinese, 7% Indian and the rest are the indigenous inhabitants also known as the Orang Asli (Malay translation of indigenous people).

Getting around Kuala Lumpur should not be a hassle if you plan your trip according to their schedule. Try to steer clear from driving around the city during the early mornings or late evenings peak periods. The last thing you would want happen is to be stuck in a traffic jam for two hours before even getting to your destination which might have been a few blocks away! 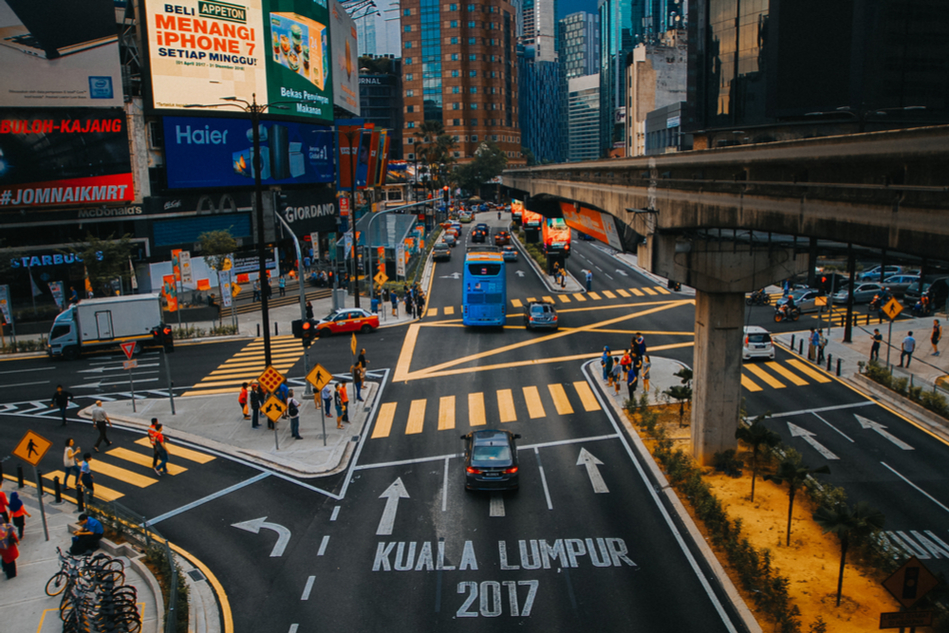 Try utilizing their public transport systems if you plan to tour the city. They have a wide range of transport you could choose from including the MRT SBK Line which covers most significant parts of the city and a cheap cost starting as low as RM1.20. You could also make use of the Light Rail Transit (LRT) which also runs through all major locations in the city. 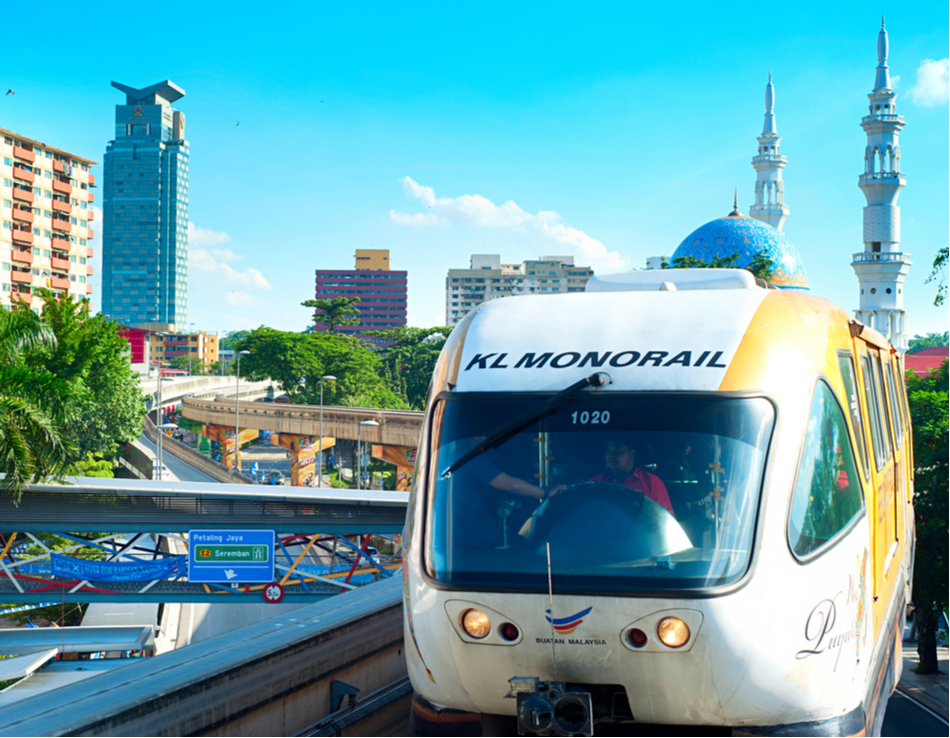 If that’s not enough modes of transport already, there is also the option of the Monorail which runs in the heart of downtown Kuala Lumpur. Fares cost only between RM1.20 to RM2.50, and it depends on the distance you traveled. You not only save yourselves some walking time, but you also get to enjoy the city views from the monorail as you go. 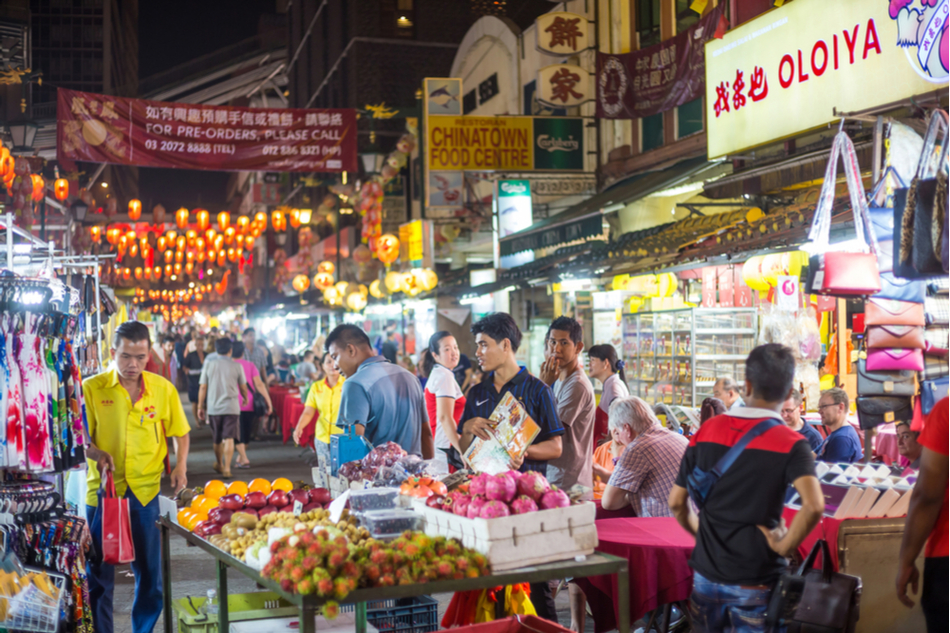 When it comes to food, you probably don’t want to even think about counting calories when in Kuala Lumpur. There are so many local cuisines to choose from that you might just be spoilt for choice. Very similar to the food scene in friendly neighbor Singapore, Kuala Lumpur has lots of Malay, Chinese and Indian dishes that will make you come back to this city just for the food. The KL Hokkien Mee, Nasi Lemak, and Asam Laksa are only a few to name. 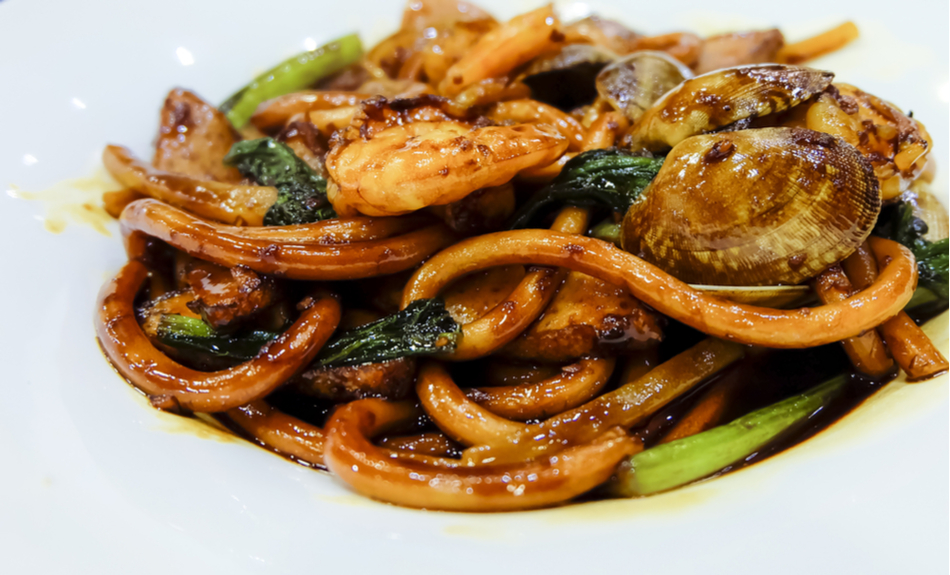 Head over to Kim Lian Kee for their famous KL Hokkien Mee. They might just be the best place in the whole of Kuala Lumpur to get your serving of the decadent, chewy wok noodles. Kim Lian Kee has been in operation for more than 90 years now and still counting. Their signature style of frying the noodles is by using a wok that gives the food the familiar taste that many locals simply adore. 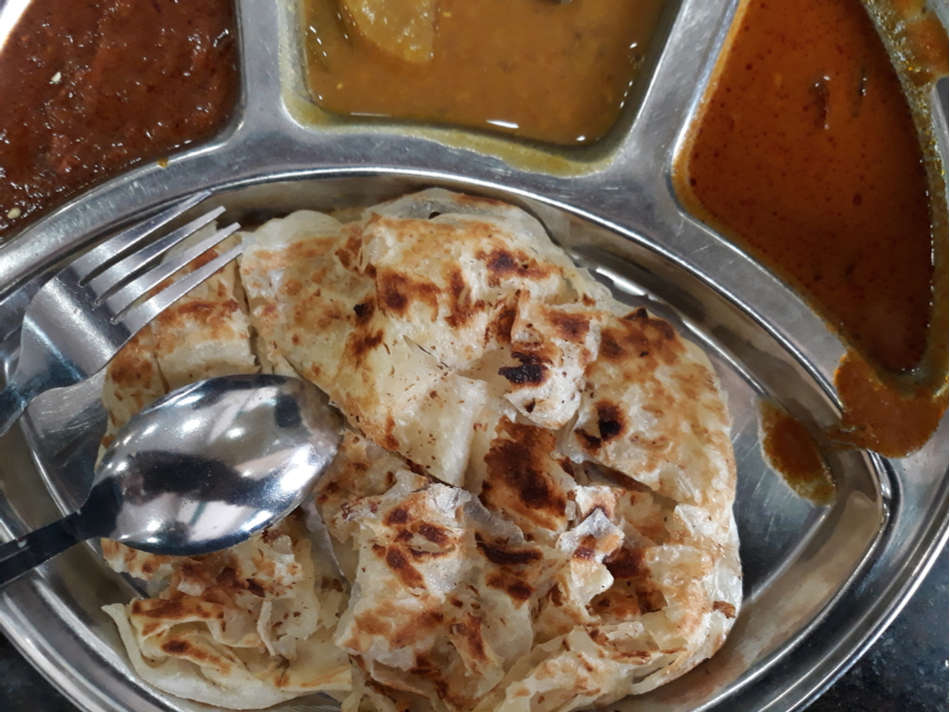 Nobody goes to Kuala Lumpur without trying at least a plate of tasty Roti Canai. Roti Canai is another version of the Indian Naan bread but fried with an egg sometimes. Depending on customer’s preferences, green onion, cabbage or even sardines may be added as compliments to the dough. All these ingredients may not sound all that fantastic, but when fried together like a pancake, I can guarantee you will order another one as soon as you sink your teeth in the first bite. You can head over to Valentine Roti Canai at Jalan Semarak but expect to wait up to an hour here because the lines are always out the doors. 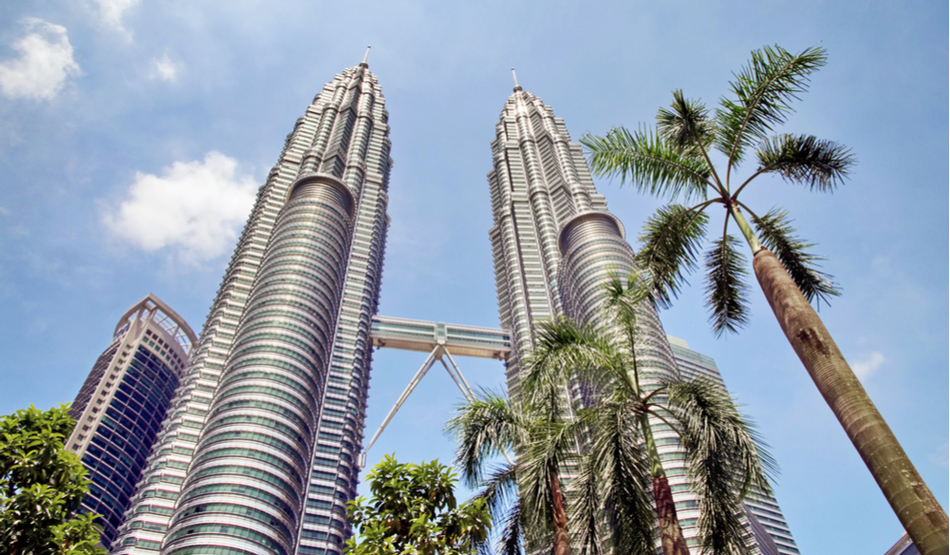 I bet you have already heard about the twin giant beauties that are standing proudly in the heart of Kuala Lumpur. Although the Petronas Towers aren’t as high as the CN Tower in comparison, the twins are rising at an impressive 451 meters from the ground up. Tickets are Rm85 for adults and RM35 for children under 12 years of age. There are lots of stores to shop at right inside the Petronas as well. 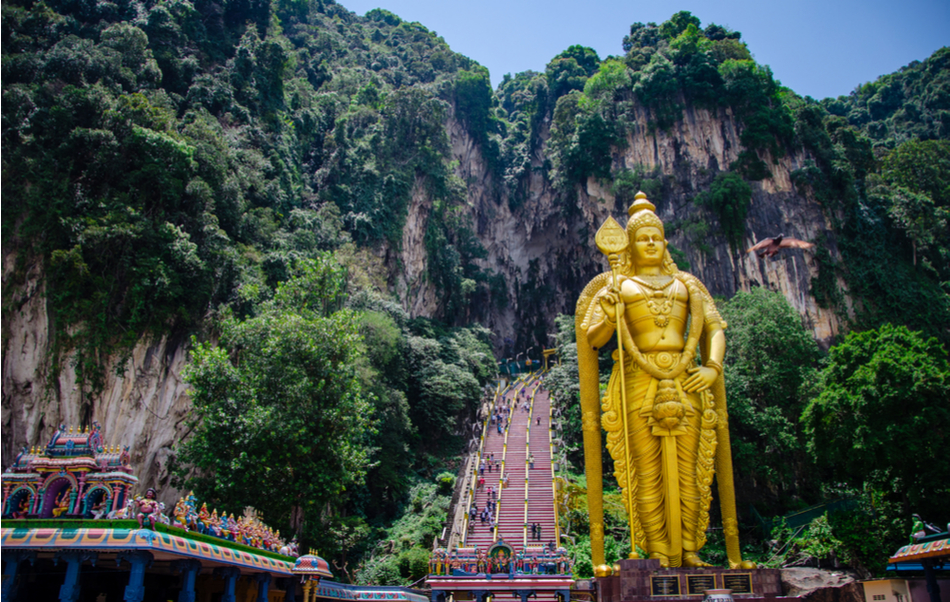 Take a trip to the Batu Caves at Gombak and marvel at century-old statues and old artifacts from the Hindu temple. There are exactly 272 steps you have to climb before you could get up to the caves. Just a gentle reminder to bring a hat or an umbrella along because the caves are home to some thousands of bats that have taken refuge there since its early days. 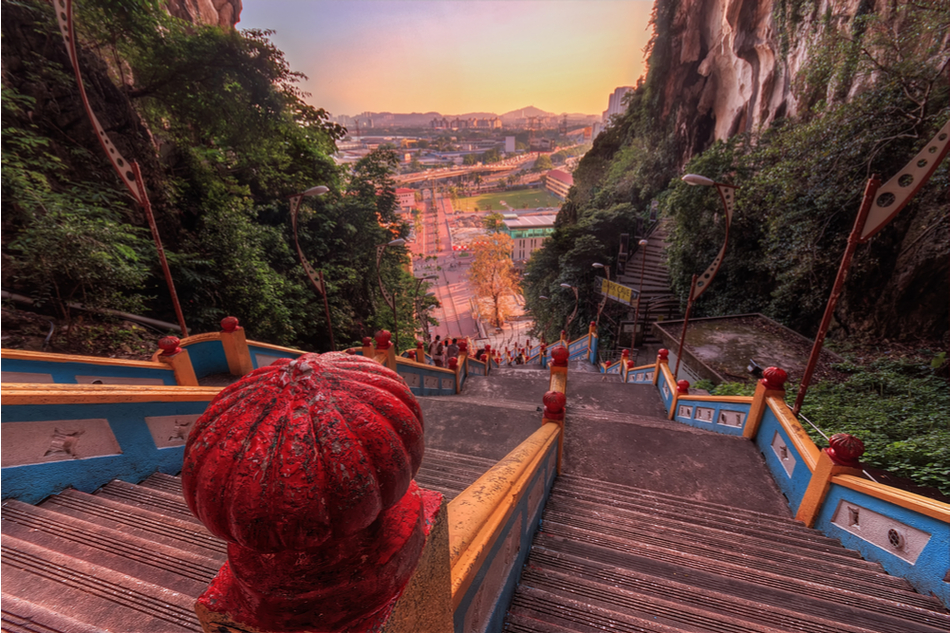 272 steps to climb to the entrance of the Batu Caves

Also remember to be extra careful with your personal belongings such as wallets, purses, and cell phones because there are plenty of pickpockets waiting to strike on their next victims. All in all, the Batu Caves are one of the must-see places in Kuala Lumpur and admission is absolutely free! 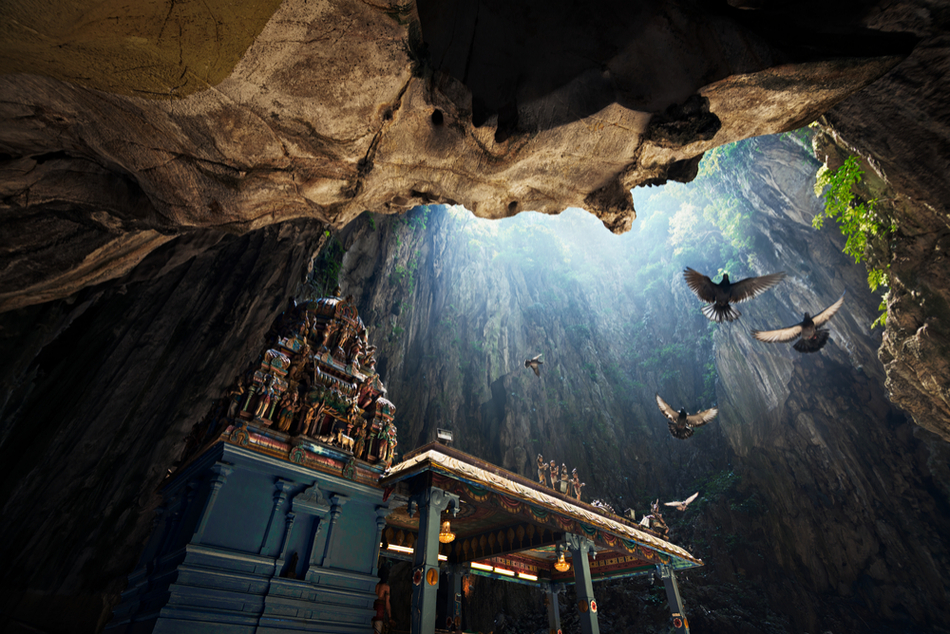 Hindu shrine inside the Batu Caves 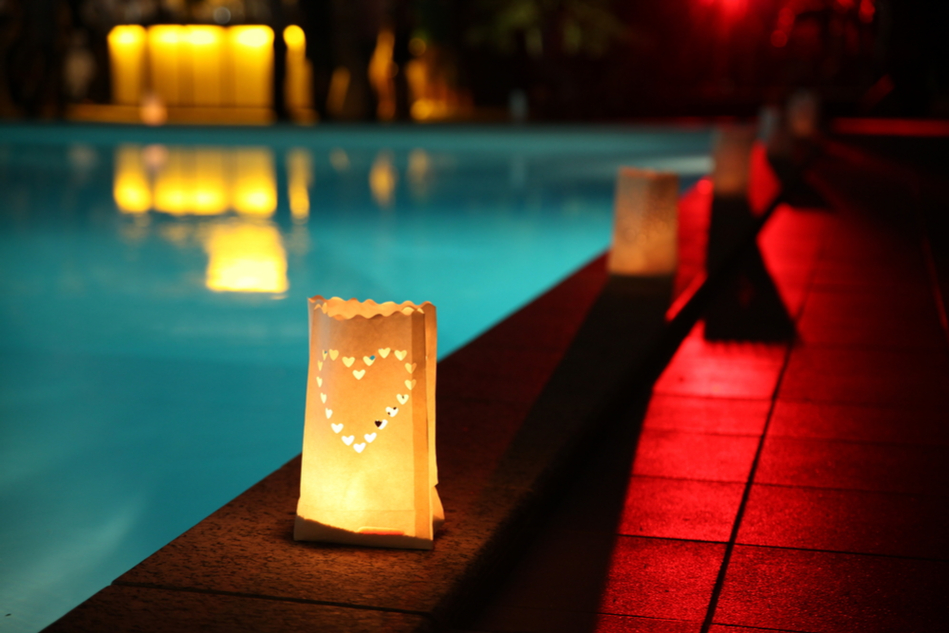 Nightlife by the pool

At Kuala Lumpur, there is no such thing as going to bed by 11 PM. With the multitude of activities this city has to offer, there will never be a dull moment even at night. Every night owl has definitely heard of SkyBar. This bar isn’t your ordinary local neighborhood bar. Located in the heart of Kuala Lumpur’s city center, SkyBar is a modern-chic lounge overlooking the city skyline and the Petronas Towers in full view. There is also a pool for people to host pool parties while they sip on their tailored-made cocktails. 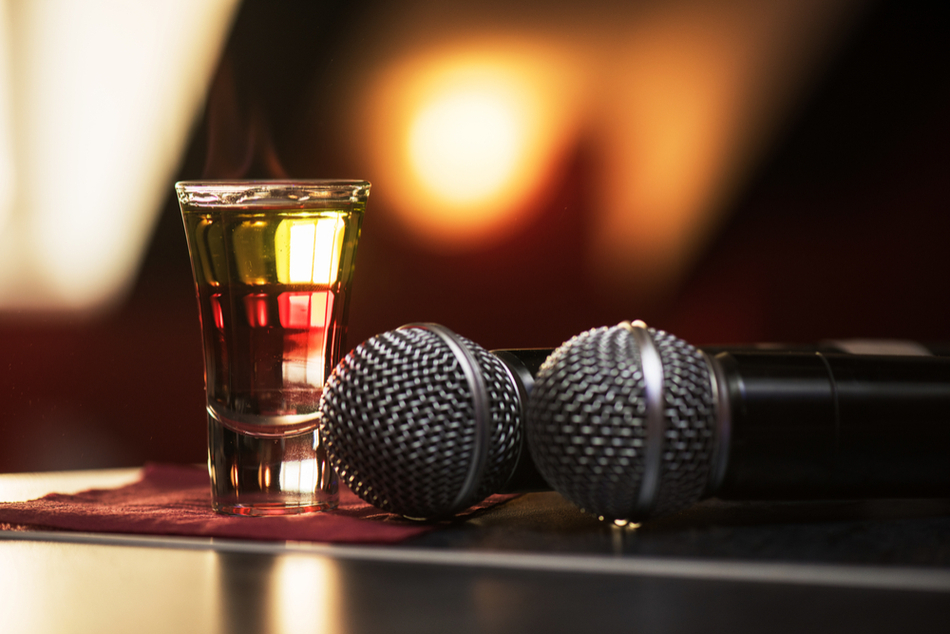 Feel like flaunting off your singing skills? Why not head over to CEO Neway Karaoke Lounge for a night of fun with friends? A room can cost you at a starting price of around RM50 and snacks and drinks range from RM15 to RM20. There is a complete list of songs including K-Pop, Canto, Mando and even English songs for those who only speak the language. 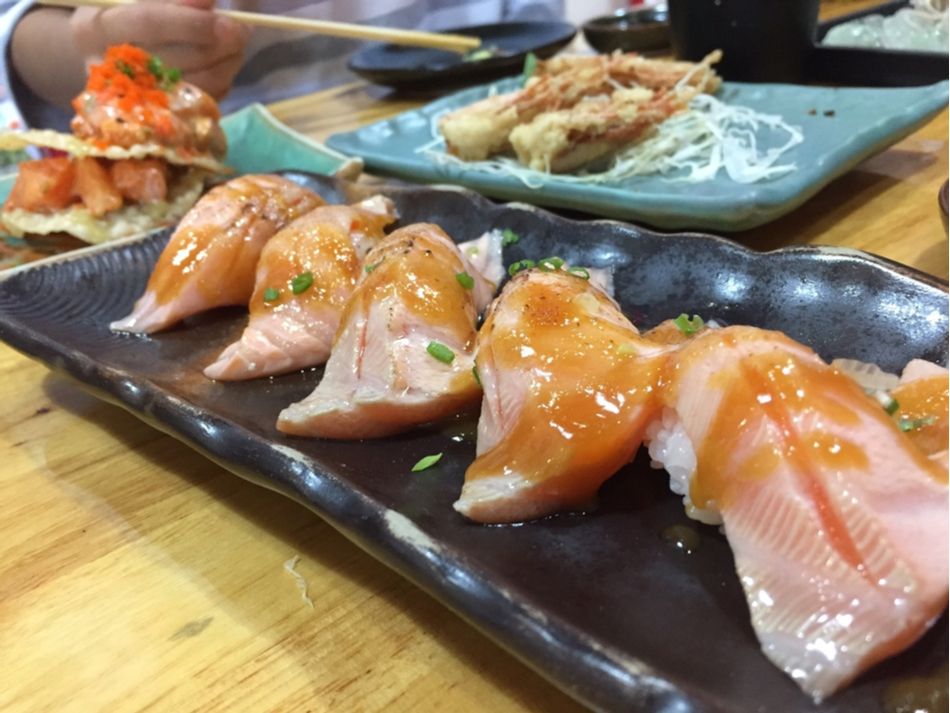 This karaoke lounge won’t be like any karaoke you have been to. It even offers a buffet spread featuring sushi and chocolate fondue too! 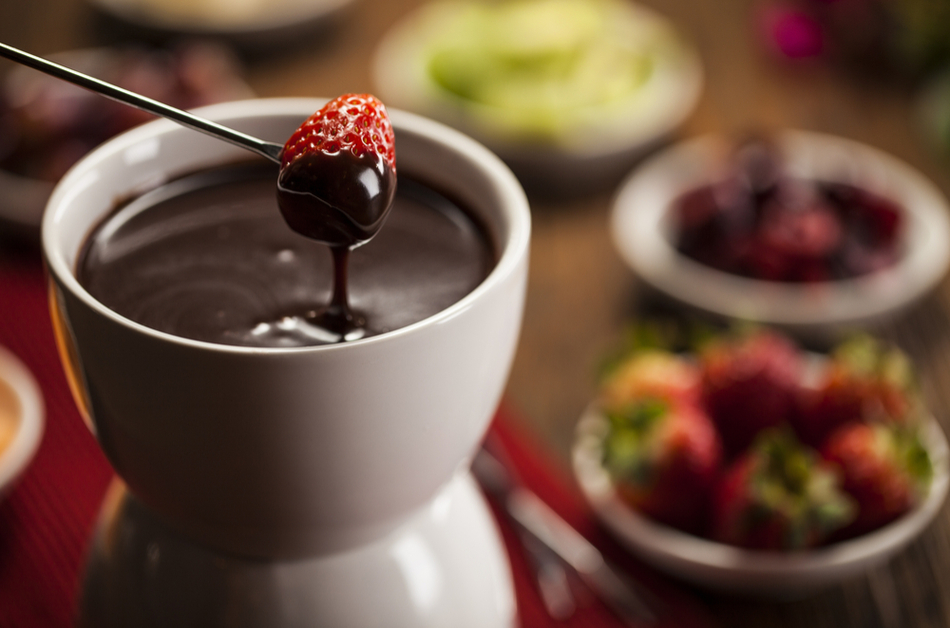 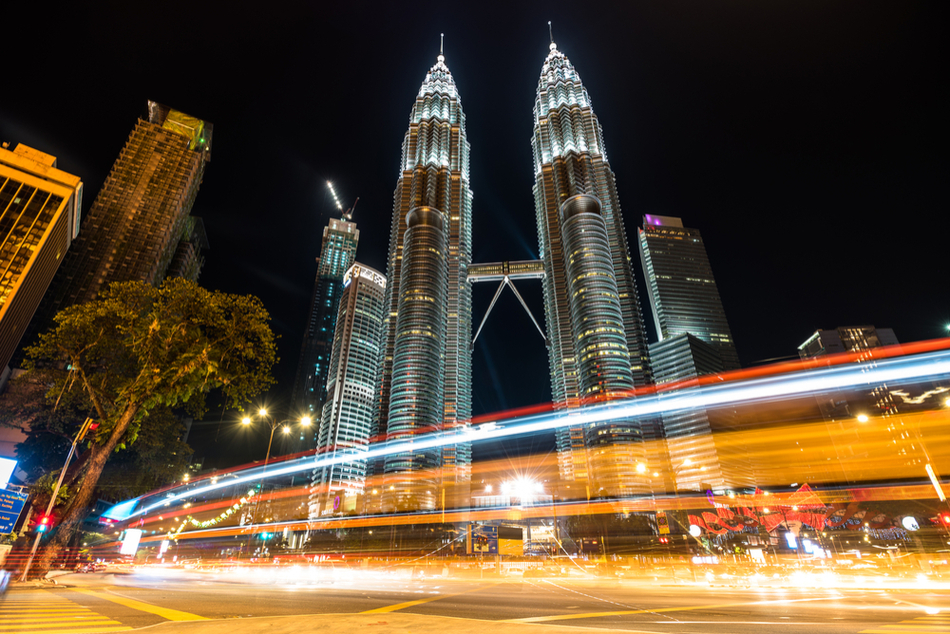 As a rule of thumb, if you would like to live in the middle of everything’s that is going on, consider places like Bukit Bintang and Kuala Lumpur City Centre (KLCC). 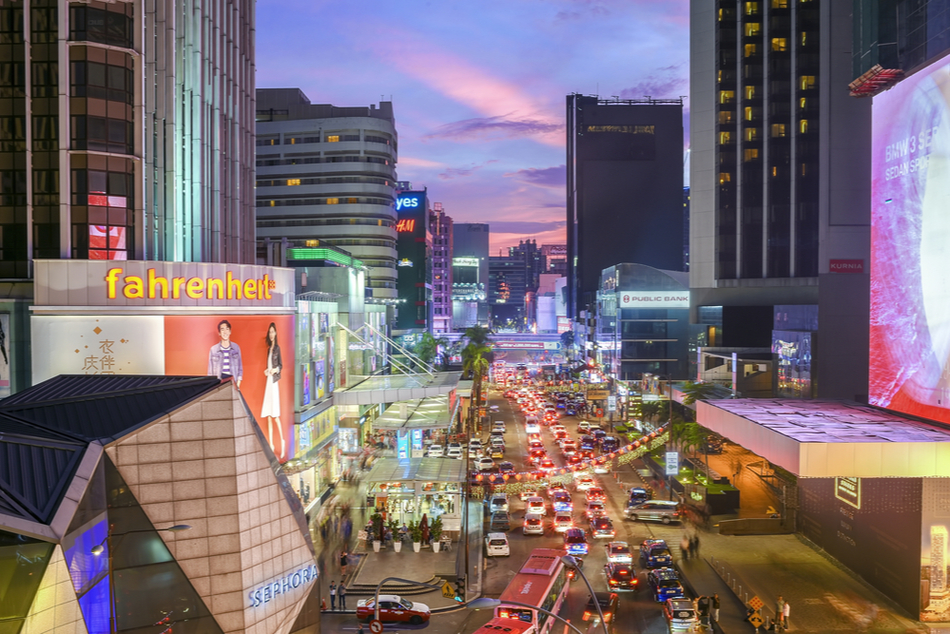 Accommodations in these two areas are the highest priced compared to other nearby areas because they are right smack in the downtown core of Kuala Lumpur. The good side to this is that everything including major attractions, landmarks, and shopping malls are just a stone’s throw away. 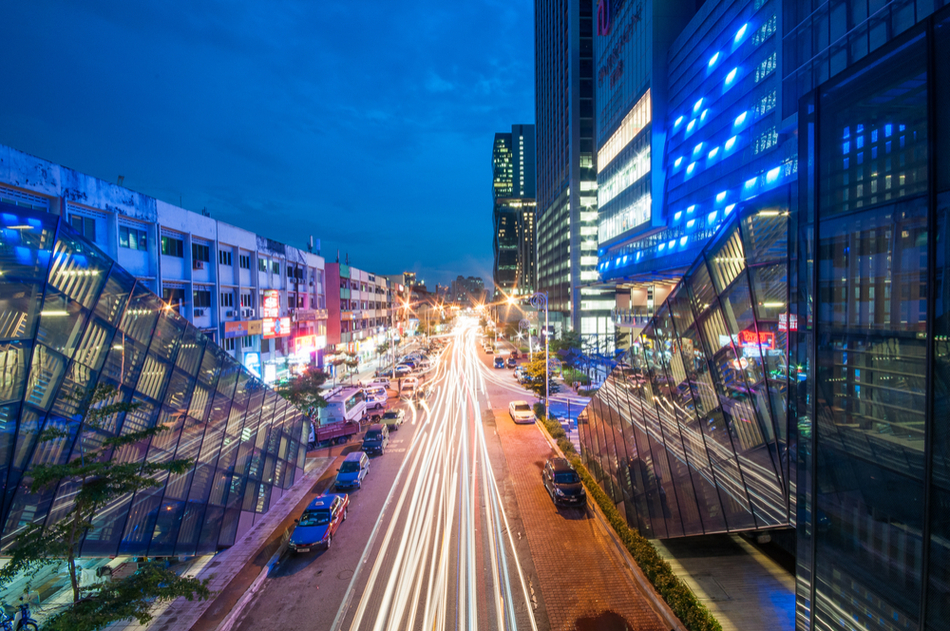 If you want something within a certain budget range, you can consider nearby places like Bangsar, KL Sentral or Chinatown. Hotels in these areas will be much more affordable and also easily accessible to public transit. It might probably take 10 to 15 minutes longer to reach the city center but who’s complaining! 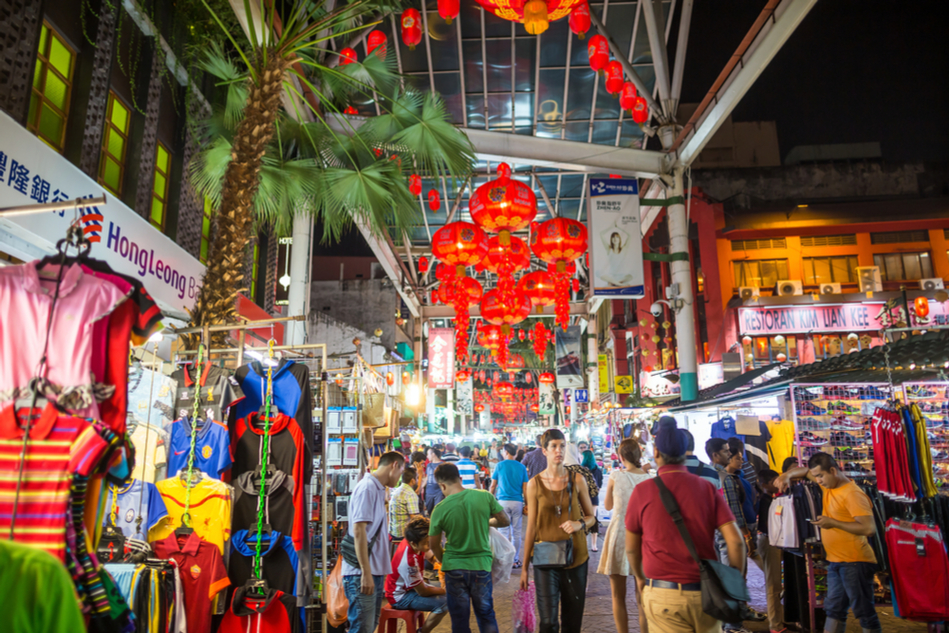