Extreme sports and activities definitely aren’t for everyone. But those who enjoy them usually enjoy them a lot. You can only jump out of a plane so many times, however, until you’re on the lookout for the next extreme thing for you to try. And, surprise, people have thought up some pretty unique and creative ways to be extreme. After all, we humans have been being extreme probably since forever.

So what exactly can you turn to once regular extreme just isn’t extreme enough? What do you do when skydiving, mountain climbing, white water rafting, and so on, no longer give the thrills they used to? Not to give anything away but… let’s just say volcanoes are involved.

But you don’t have to be a hardcore thrill junky to enjoy the activities on the list below. Like ironing? Well there might be a slightly less extreme extreme sport down there just for you.

Fortunately, Lonely Planet has put together a list of basically every extreme sport and activity there is to help everyone get their necessary dose of thrills. Here are 5 of our favorites from their list that you may have never heard of. The gist: pioneered by an Australian traveller in León, Nicaragua, volcano boarding is the art of zooming down the face of an active volcano on a reinforced plywood toboggan. Using your heels to brake and steer, it’s possible to clock speeds of up to 90km/hr. That’s after you’ve hiked up the volcano, of course. 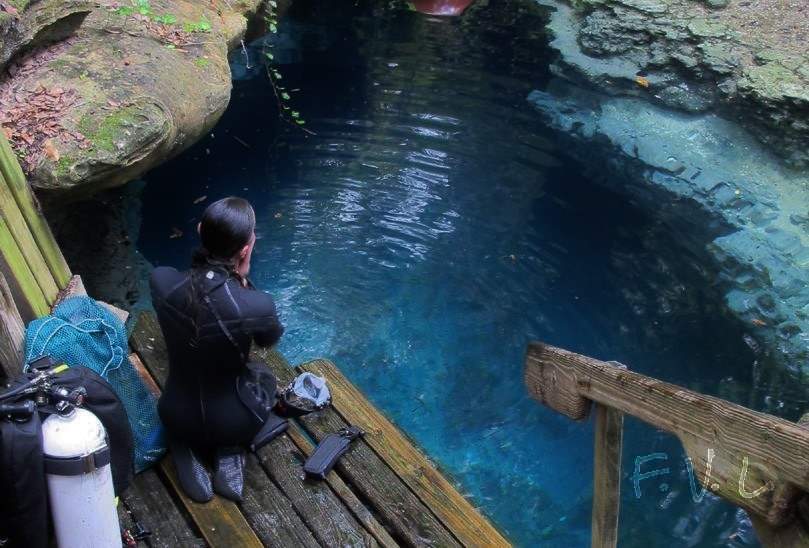 The gist: ocean scuba is extreme enough for some, but descending into a hole in the earth to explore a submerged cave system is next-level stuff. Stalactites are usually the big draw.

Where to try it: Mexico’s Yucatán Peninsula has the world’s largest concentration of cenotes (sinkholes). Fringed by lush jungle, its crystal-clear turquoise pools are idyllic. The gist: a type of performance art in which people iron clothes in remote locations, ‘EI’ purports to combine the thrill of an extreme sport with the satisfaction of a well-pressed shirt.

Where to try it: from mountain peaks to the depths of the ocean, the world is your EI oyster – just don’t forget to post your feat on the sport’s Facebook page (www.facebook.com/ExtremeIroningOfficial). The gist: a hybrid of surfing and several board sports, flowboarding is the art of riding an artificial ‘sheet wave’ on an apparatus that looks a bit like a skateboard.

Where to try it: since the sport gained traction in the ‘80s, ‘flowhouses’ are popping up around the globe – Flowhouse (www.flowhouse.co.uk) operates centres in Bangkok, New Jersey and Yorkshire, England. The gist: also known as canyoneering and river trekking, this sport encourages participants to use a variety of techniques including climbing and rappelling to traverse scenic canyons.

Where to try it: canyoning is traditionally performed on a mountain with flowing water – there are plenty in Germany, France, Ecuador, Colombia and Norway.