10 Great Cities With Incredibly Cheap Beer – Does It Get Any Better?

What could be better than a breathtaking city and a deliciously cold pint of beer – cheap beer!?

Especially if you bought the cold one with leftover pocket change. For the beer sippers, chuggers, and connoisseurs, here are 10 incredible cities with surprisingly cheap beer.

In Krakow, it isn’t hard to spend a relaxing moment sipping a beer for around $1.40 USD.

It’s also the perfect city to take in Eastern Europe’s history. The city’s Old Town is filled with classic architecture, with towering cathedrals, perfectly painted square houses, and synagogues with rich ambience lining the streets. Conveniently, this is also where most of the pubs are.

Check out a few museums and market squares, then head down to a neighborhood pub and talk over the day’s sightings with amicable locals. With the largest open market square in Europe, you’ll never run out of great views from which to have your next taste. 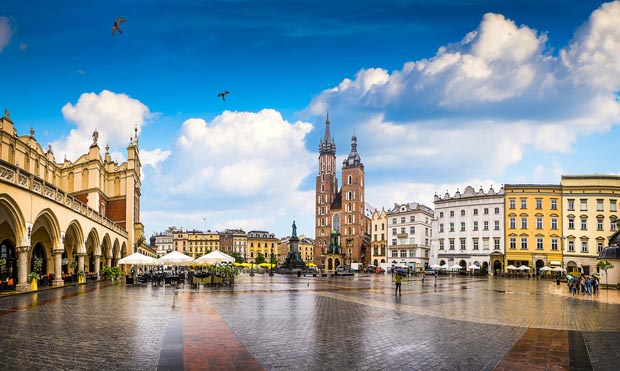 Courtesy of Seqoya via Shutterstock

Kiev is great. You can enjoy cycling the scenic streets surrounded by historic Soviet architecture, strolling through beautiful parks, or roaming through lively bazaars. Or, why not grab a super cheap beer with some of the locals?

While more of a club city than a pub town, Kiev has a good cross section of places to drink the Ukraine’s famously cheap beer. Whether you’re after a quiet conversation, or music so loud you can’t hear yourself think, this city has it all.

Look hard enough, and you’ll be able to find domestic draughts for less than 60 cents. 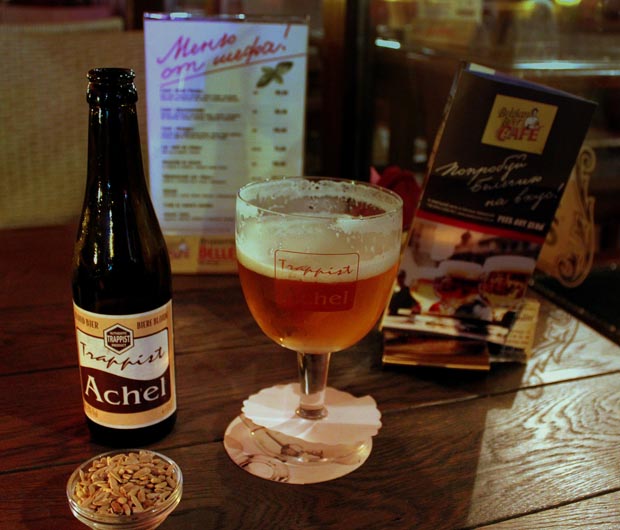 Rooftop pool parties, sizzling street food, and a swarm of mopeds at every traffic light. Call it what you like – Ho Chi Minh or Saigon – Vietnam’s scorching capital is a place that never settles down.

Hot weather year round makes for an excellent sidewalk drinking and dining culture. It’s never hard to find a group of locals or expats gathered at patio tables, enjoying the cooler evening weather. Oh, and drinking local beers for around 85 cents a bottle.

With beers this cheap, it’s easy to see how a casual drink at a sidewalk bar can turn into a long night on the town. 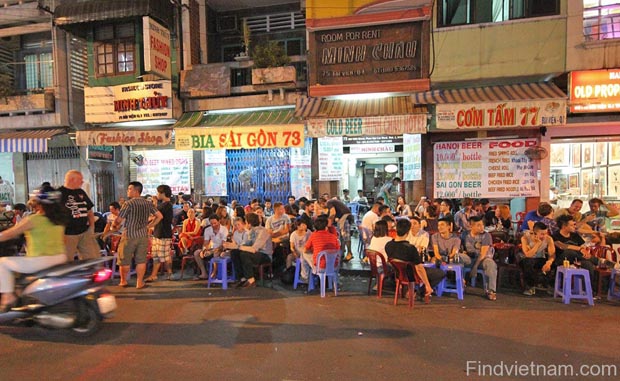 Long before The Hangover 2 was filmed here, Bangkok was showing travelers from around the world what a real party looked like.

Bangkok is a city that blurs the lines between work and play, where suits pop bottles of Chiang and Singha over lunch, and the red light district holds shows to fit all appetites every night of the week.

Beers here go for around $1.25 USD a bottle, which is probably why people can afford to party every night of the week. 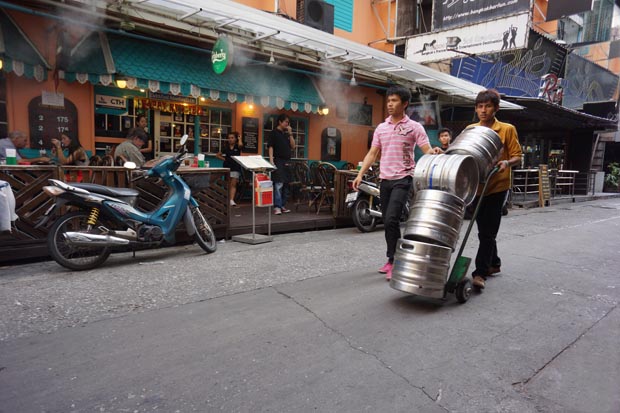 The Danube River isn’t the only thing flowing through Bratislava, Slovakia’s capital.

In this city where the traditional meets the new, it’s easy to find cold local brews for less than $1.45 a bottle. And there are plenty of cozy places to enjoy your low priced beers while lounging with the locals. 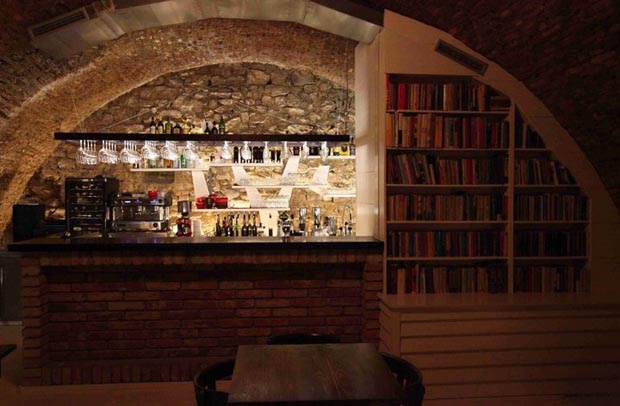 Delhi is so full of relics you could call it the Rome of the East, with beer so cheap you’d think they made you the Emperor.

With 25 million people filling the streets, chaos is the norm. Dusty mausoleums and pulsing bazaars share blocks with sparkling mega malls. And there’s always enough space for a pub or beer garden.

Delhi has a thirst for hops to match its hasty population, offering both imports and domestics all around the city. Local beers can go for as low as $1.50 a bottle. 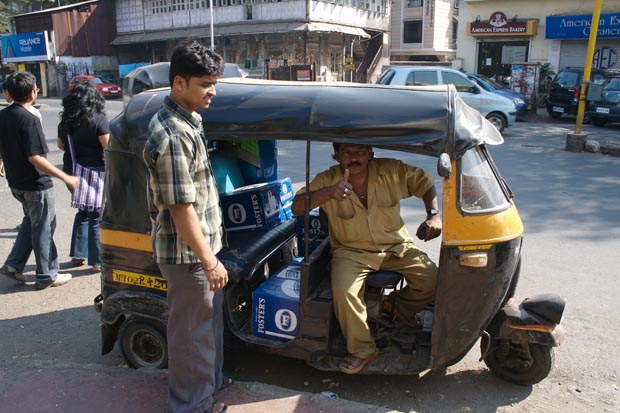 If your only sentence in Spanish is dos cervezas por favor, now’s your chance to use it.

With beers going for only $1.65 a bottle, you might be repeating it a lot. Abundant festivals year round show off Mexico’s colorful culture, making this a perfect city to beat the heat by grabbing a cold one. 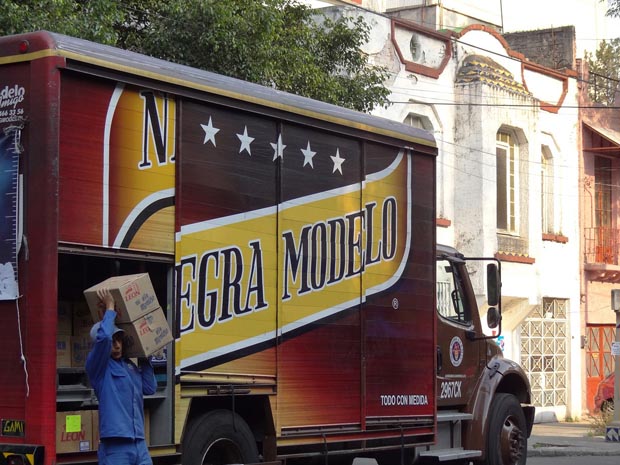 Nightlife in Belgrade centers around the Danude River. This is where you’ll find everything from a quiet spot to enjoy a cold pint, to a high velocity ‘splav,’ a night club built on a barge floating on the river, where the city’s clubbers come to let off some steam and fist-pump the night away.

Move inland and you can find Belgrade’s rich history embracing the modern world, with culture-blending events like foam parties in the historical fortress. These unique club locations, along with beers for less than $1.65 a pint, put Belgrade at the top of Lonely Planet’s list of Ultimate Party Cities. 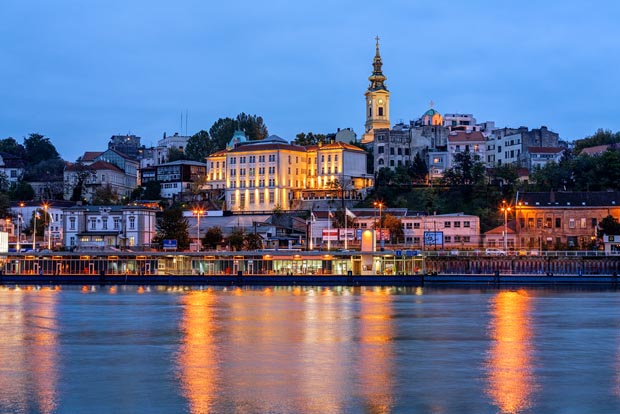 Courtesy of Vladmir Nenezic via Shutterstock

Prague is a paradise for the aimless wanderer, with cobblestone streets and winding alleys leading to ancient chapels. It’s also a haven for beer drinkers, since pints of some of the world’s best beer go for less than the price of a coffee back in America.

Pilsner Urquell introduced the world to Czech beer in 1842 with the world’s first pilsner type blond lager. Since then, Czech breweries have continued to outdo one another. Micro breweries have now surpassed the big names, producing premium quality beer in small batches, often for less than $2 a glass. 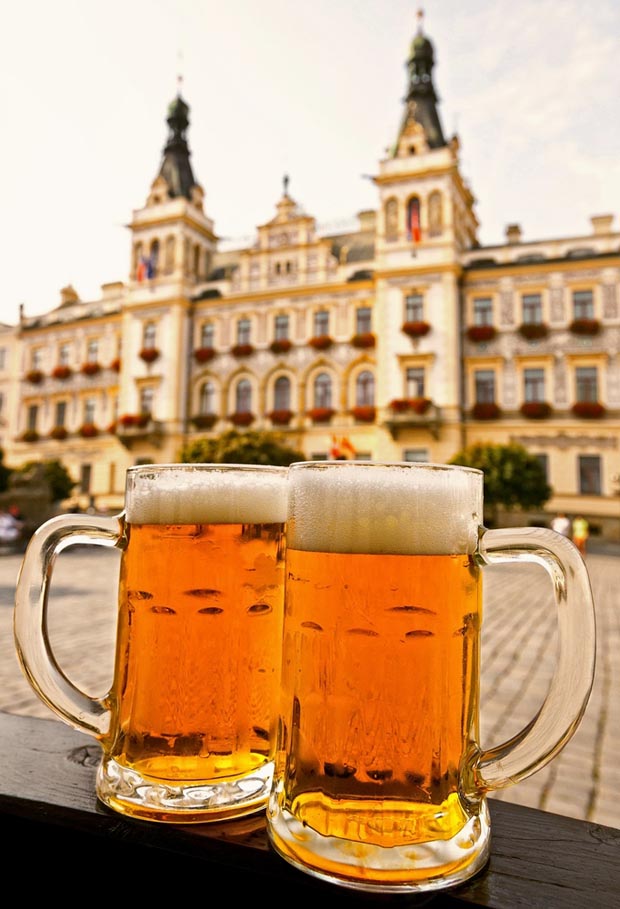 Courtesy of Alexey Mashtakov via Shutterstock

This hectic capital is one of Asia’s most exciting cities, bursting with a vibrant people, spicy food, and happening places to drink cheap beer.

Downtown Manila is riding a wave of hip new restaurants, breathing life into a city often portrayed only for its bad traffic and political corruption. Leave those stresses aside for a rooftop cocktail bar, or take in some of the ample live music at one of Manila’s all night clubs, all while drinking beers for under $1 a bottle. 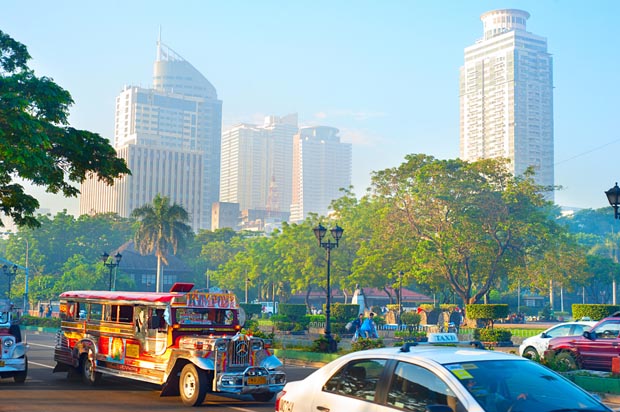 Courtesy of joyfull via Shutterstock