Though India is quickly climbing the ranks of the world’s culinary scene, Kolkata (formerly Calcutta) has yet to truly shine for its mouthwatering food offerings.

Foodies and regular travelers alike will find foods in Kolkata that please and challenge their senses. From fresh, seasonally-picked street teas to spice blends (and possibly even spices) you’ve never heard of, the flavors Kulkata is packing are rich and exciting.

Mix those flavors with a city rich in diverse, multicultural history and bursting at the seams with culture, and you’ve got yourself a winning combination.

Shafik Meghji, of Rough Guides, picked out some Kolkata food experiences that everyone needs to experience at least once. Here are some of our favorites: 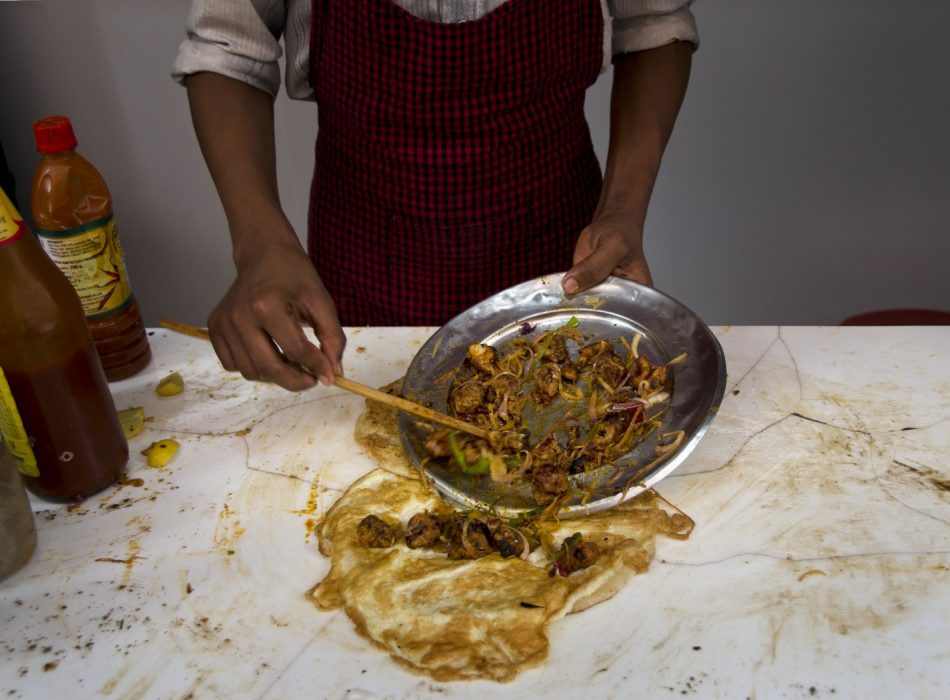 Kolkata’s ultimate street food is the kati roll: a paratha flatbread stuffed with chicken, mutton, paneer, egg or spiced potato, then spiked with chilli and a squeeze of fresh lime juice, and finally rolled up in paper. Sometimes referred to as a “kathi roll” or simply a “roll”, these inexpensive snacks are sold from humble stands right across the city.

They were invented at Nizam’s, which moved to its current location (23-24 Hogg Street), just north of the New Market, in the 1930s: although the restaurant is a bit grotty to look at, the signature dish is seriously good. 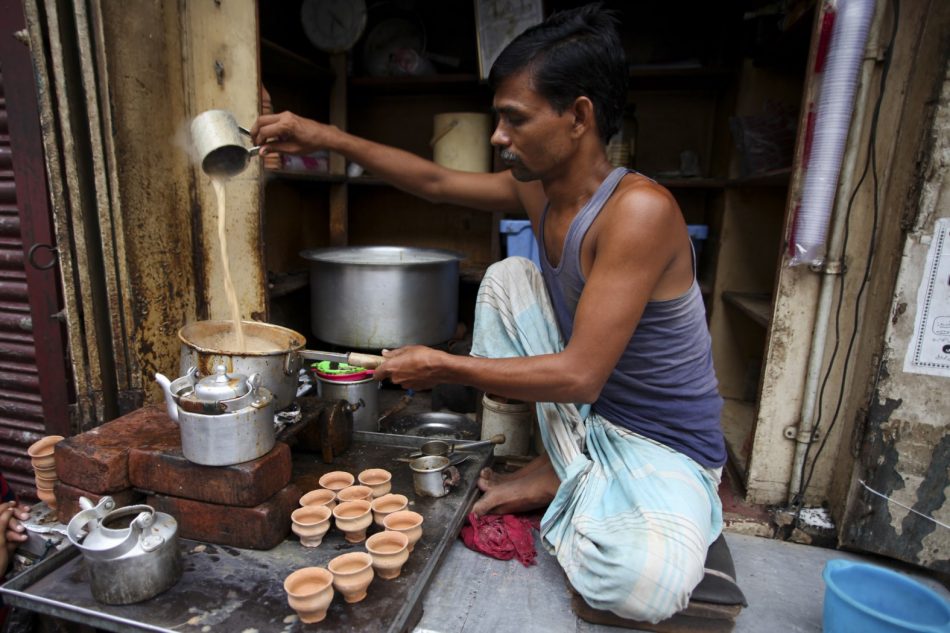 In much of India chaiwallahs now serve tea in glass, paper or plastic cups; in Kolkata, however, most stick to the traditional bhar, small clay vessels produced in their millions by the city’s potters.

Bhars are traditionally smashed on the ground after use and the characteristic crunch of shoes on the brittle clay fragments is part of the city’s soundtrack. 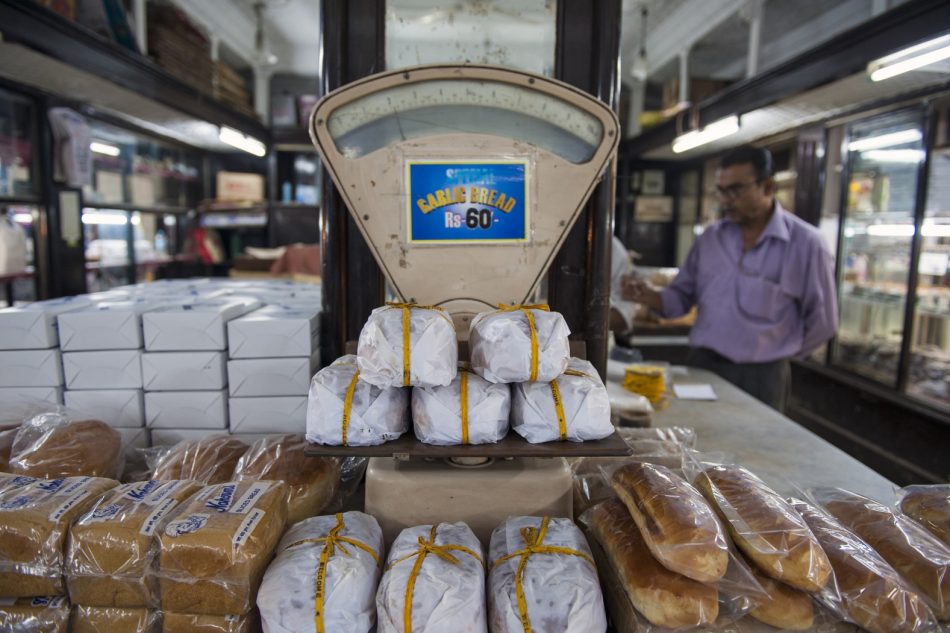 Kolkata was once home to a flourishing Jewish community of 4000, but many emigrated after India gained its independence and the city’s prominence began to fade. Although there are now barely 20 Jewish Kolkatans left, the community’s heritage lives on thanks to a legendary bakery.

Founded 114 years ago, and with a wood-panelled interior that appears little changed in that time, Nahoum & Sons is tucked away in the covered New Market, surrounding by clothing stores. Today it continues to do a roaring trade in currant buns, cashew macaroons, lemon tarts, cheese straws, chicken puffs and the like. Its speciality, though, is a rich, succulent fruit cake, which is particularly popular at Christmas. 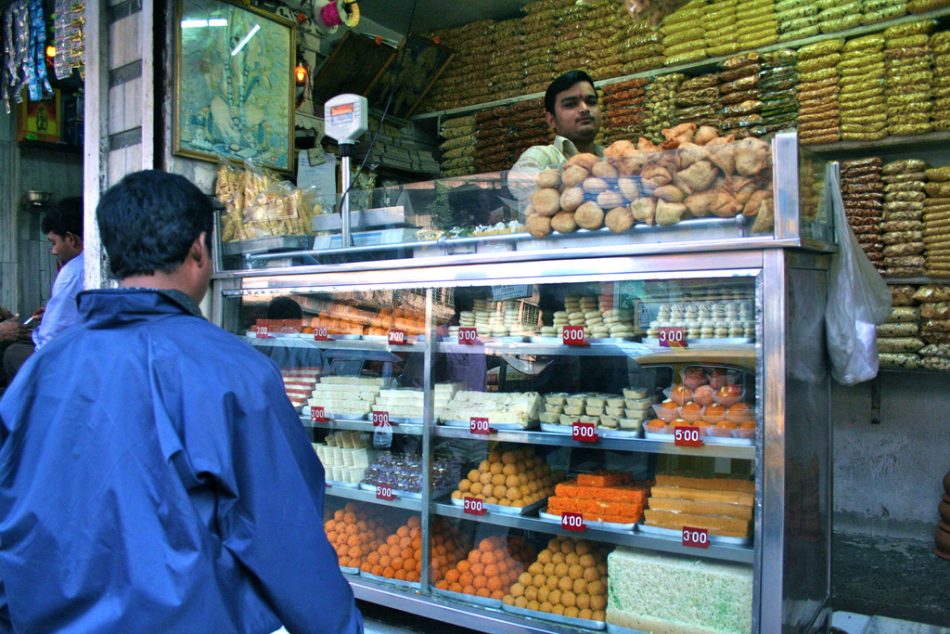 Bengalis have a famously sweet tooth, and there are plenty of places in Kolkata in which to indulge. Perhaps the most famous sweetshop is Ganguram, which has branches scattered throughout the city.

Make sure to check out Shafik’s full selection on his original Rough Guides article.