Bridges are structural pieces of art and mankind’s greatest inventions. Besides quicker travel time and a superb view, being suspended above the ground on a man-made structure will for sure trigger your fear of heights. But you can’t say you have acrophobia unless you’ve stood on any of these bridges! 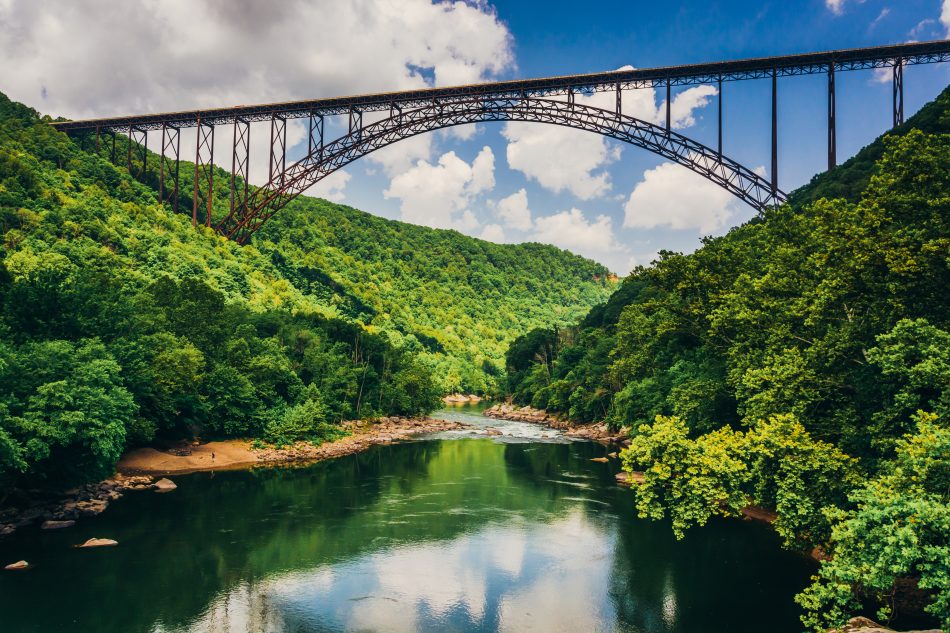 Built in 1977, the New River Gorge Bridge is one of the most photographed places in West Virginia. This bridge is the third-highest bridge in the United States, boasting a staggering height of 267 meters. A special day in the year is even dedicated to the New River Gorge Bridge. Every year on the third Saturday of October, the bridge closes to vehicles and welcomes pedestrians to walk across it. Pedestrians relish the moment as they cruise along the 518.2-meter bridge. On this day, base jumpers also take part and use the bridge as a jumping point to land safely on the river below. 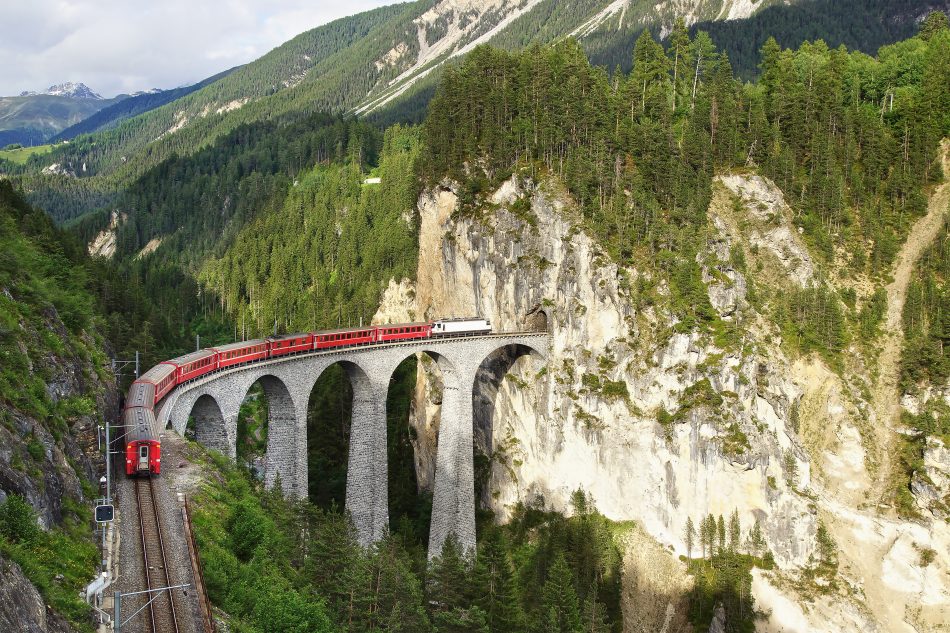 Standing tall on five pillars and 65 meters above the ground is the Landwasser Viaduct. Located between Filisur and Schmitten, eastern Switzerland, this ride across the bridge is a must for visitors. As the train makes its first peak through the tunnel, pop your head outside the window to get a spectacular view of the scenery. Feel the wind in your face and the rush of adrenaline that leaves your legs weak! Slowly but surely your brain will register how high above the ground you are but don’t be alarmed if you feel a bit dizzy. Despite its daunting look, this charming train ride is one you’ll never forget.

The image of driving along steep cliffs with beautiful sunsets over ocean views come into every travelers’ dream. Highway 1 in California offers one of the most scenic drives as it journeys through the Big Sur. One of the highlights of the drive is the Bixby Creek Bridge. Its massive structure towers 79 meters above the ground. Moreover, it’s also one of the most photographed places in the Big Sur and provides drivers with striking views of the coastline. For those eager for photo opportunities, make sure to wait until you reach the end to stop and snap some shots. Don’t stop in the middle (despite the urge to) because it is dangerous!

Flying through the clouds on an airplane is one thing, but imagine being above the clouds from the comforts of your car! Occasionally, clouds will roll in and sweep through the bottom of Millau Viaduct that spans for 2,460 meters. Located in southern France with a structural height (height from the lowest point to highest point) of 343 meters, Millau Viaduct claims the title of the tallest bridge in the world. At first, this bridge was designed to solve congested traffic problems on the route from Paris to Spain. However, it soon became a unique site for visitors and one of the greatest architectural masterpieces. 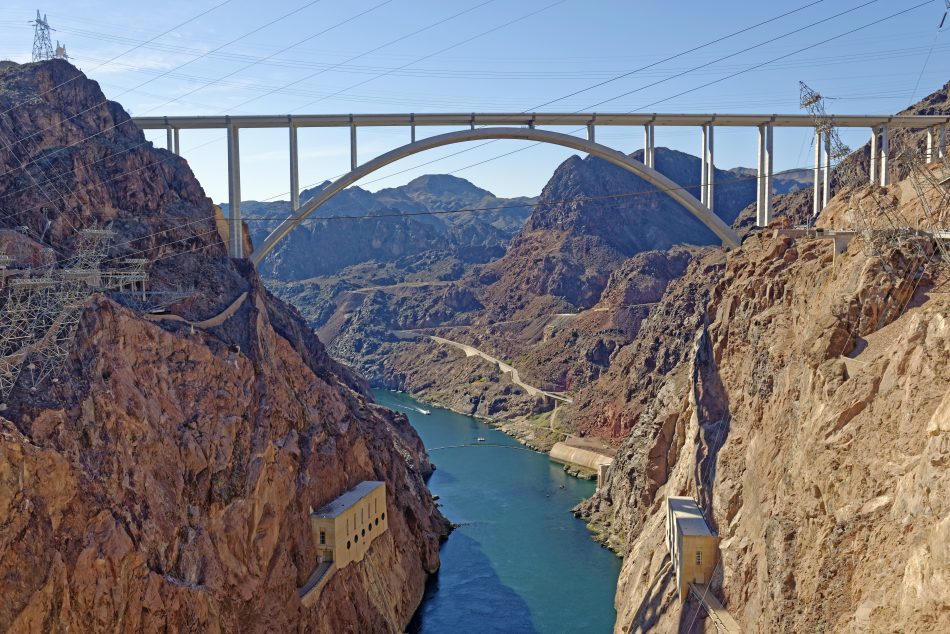 Tourists swamp the grounds of Hoover Dam every year during the hot Nevadan summer days. The Hoover Dam Bypass is named after two honorable men named Mike O’Callaghan and Pat Tillman. O’Callaghan was a former governor of Nevada. Tillman was a professional football player who left his career to join the Army and passed away in Afghanistan. This major tourist attraction claims the title of the second-highest bridge in the United States (270 meters). The bridge stretches over the Colorado River and gives way to motorists and pedestrians. Not everyone has the courage to walk across this extremely high bridge. But if you do, don’t look down too often!