Hiking These 5 Mountains Is Surprisingly Fun And Easy

Hiking is a great way to stay in shape while experiencing some natures most beautiful landscapes. It also rewards the hiker with a unique view of vast open landscapes, or even sprawling cities.

While lacing up your hiking boots and struggling to the top of a mountain might sound grueling, there are mountains out there that even the ‘athletically challenged’ among us can climb.

Here are 5 famous mountains that are easier to hike than you might think.

5 Mountains That Are Easier to Hike Than They look

This snow-capped mountain is the tallest in Japan, and also the country’s most visited.

Every year, more than 300,000 people make the trek up this active volcano for breathtaking views of Japan. But the most popular trail is actually less than a day trip. Most people set out in the middle of the night to arrive at the summit in time for sunrise.

Don’t worry about getting lost on Mt. Fuji, either. Your chances of ever being alone on the trail are practically zero. During the summer months, the trail is crowded, with a long train of hikers ascending the mountain together. You might not get to be alone with the mountain, but you’ll have lots of supporters to keep you motivated on the way up. 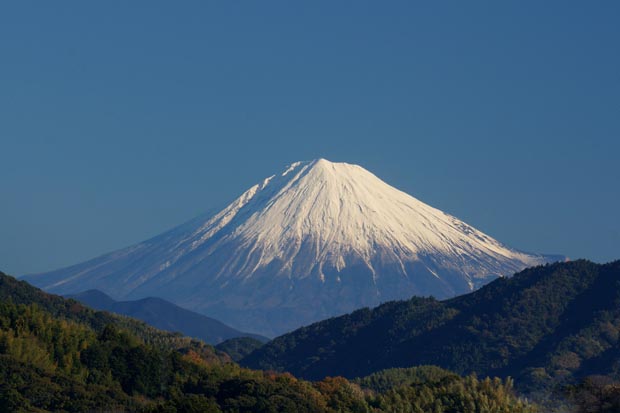 Yosemite is famed for its dynamic climbing terrain and endless hiking trails. One of the highlights of the park is Half Dome, a stunning granite rock formation, which any determined hiker can summit.

Granite steps have been added to steep parts of the trail, with steel cables to hold onto for support. That’s not to say it’s easy, however, so you’ll need a good night’s sleep and a strong will to make it up. Start your trek at Happy Isles. If you’re still happy after 16 miles, you’ll know you’re the real deal.

Don’t forget to grab a permit before you hike. With thousands of yearly visitors, this mountain keeps a guest list. 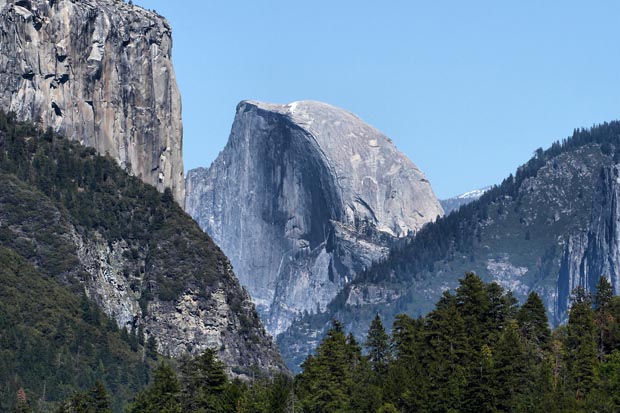 While it may not enjoy the same fame as Kilimanjaro, Mount Meru in Tanzania’s Arusha National Park has its own charms.

This is the second highest elevation in Tanzania, and is a great option for those not wanting to spend 6 days on the mountain. With fewer people set on reaching the top, it offers a less tourist-centric hike, as well as some excellent opportunities to view wildlife. Buffalo, giraffes, and even elephants are frequently sighted on the lower slopes.

That might explain why you’ll need the company of an armed Park Ranger before setting out. 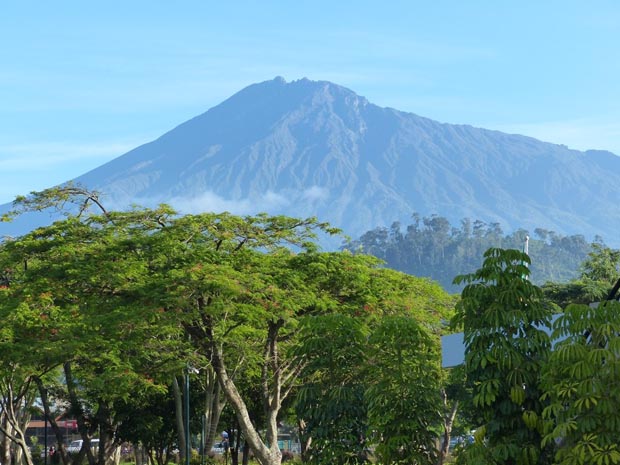 The Fourteeners isn’t just one trail, but a whole series of trails spanning the section of Rocky Mountains running through Colorado. The name Fourteener is used for any mountain over 14,000 feet high, and in Colorado there are 53 of them.

Many of these mountains are gradual slopes, perfect for learning basic hiking skills and getting your body used to longer climbs. While it’s possible to find parts of the mountain where you’d need climbing equipment and a lot of experience, it’s just as easy to avoid those places by sticking to friendlier trails.

With a height of 4,167 meters, North Africa’s tallest mountain is likely to scare off everyone but seasoned climbers. The thing is, no one hikes Jebel Toubkal from the bottom. 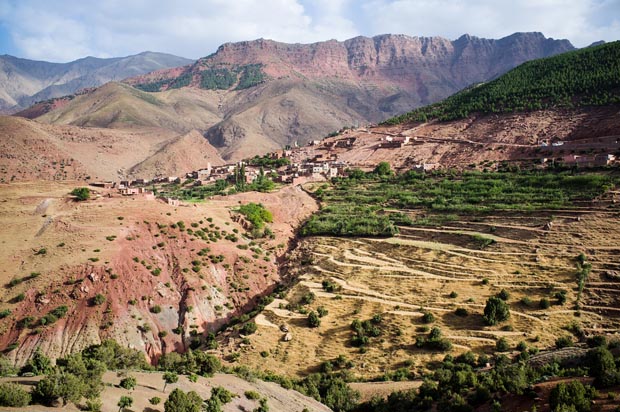 Courtesy of Ivoha via Shutterstock

Instead, most people travel by car to the village of Imlil, where the trail begins. From there it will only take you a day to reach the summit, which is famous for its photogenic pyramid. Don’t worry, no one has to know you drove most of the way. 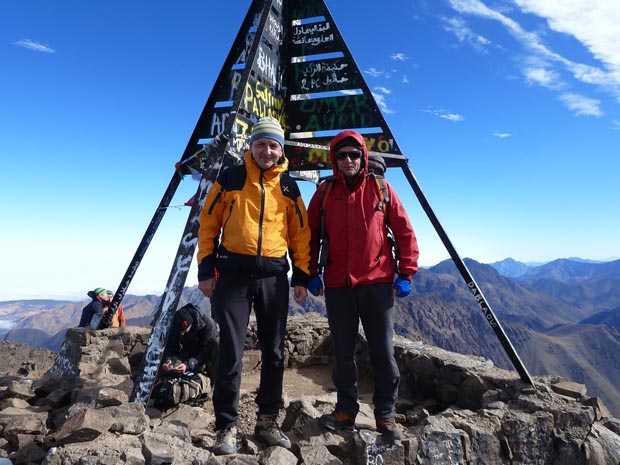 Don’t let the snow at the top fool you – this is still Northern Africa, and the heat will be a factor in your hike. Just be sure to bring plenty of water and to pace yourself, and you’ll be smiling at the top in no time.

There you have it, 5 mountains that have more bark than bite. These 5 mountains will still push you physically, but with the right equipment and mindset, you might find yourself reaching the top sooner than you think.