Ever dreamed of a boat trip down Venice’s canals? How about a mouth-watering hot dog in Central Park? A relaxing cycle through Amsterdam? If so, you’d better act now. According to a study by the Potsdam Institute, these places might be underwater within the next century, along with a whole list of others.

With sea levels steadily rising, many of these destinations could be struggling to swim by the time you get there. Here are 7 cities you need to get to fast, before rising sea levels change them forever. 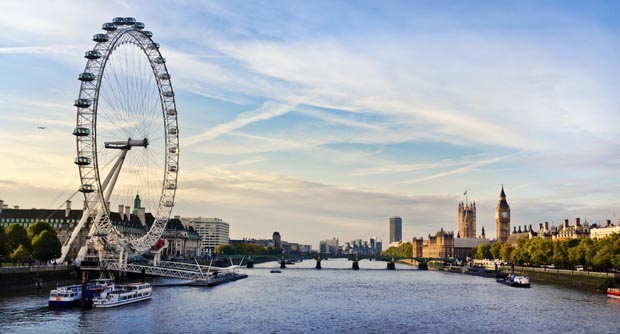 It’s hard to imagine eating fish and chips with water up to your ankles, but that might be the reality for anyone visiting London a few decades from now.

An increase of just around 8 degrees Fahrenheit could put several of London’s key neighborhoods under water, meaning Lambeth Palace and even the London Eye might be scratched off the tourist map.

Building higher dikes could be an option to help combat this. Whatever they do they’d better act fast, or you’ll be touring Buckingham Palace in a paddle boat. 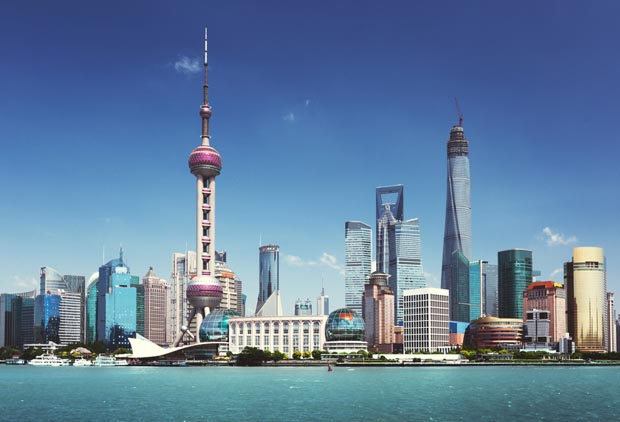 Shanghai is known as the ‘Paris of the East.’ The city’s upscale French quarter and world class skyscrapers have made it a city of the future, but it won’t have much of a future if it’s half covered in water. Studies say at this rate, parts of Shanghai could be submerged as early as 2100.

Right now 24 million people live in China’s dazzling coastal city. That’s a lot of relocation if, and when, it ever goes under. Check it out fast, or you may just have to walk the Bund waterfront in rubber boots and wade through the marsh of Yu Garden. 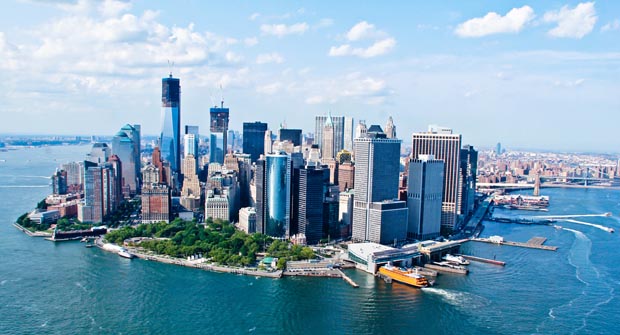 The Empire State, built on big dreams and hard work. In a couple of decades, they might need to rebuild it on stilts.

According to Scientific American, as sea levels continue to rise even simple storms could result in a flooded NYC. That means more than just soggy sandwiches for all those smoked meat shops on the Lower East Side. New York’s famous subway system? They’ll have to start using submarines. 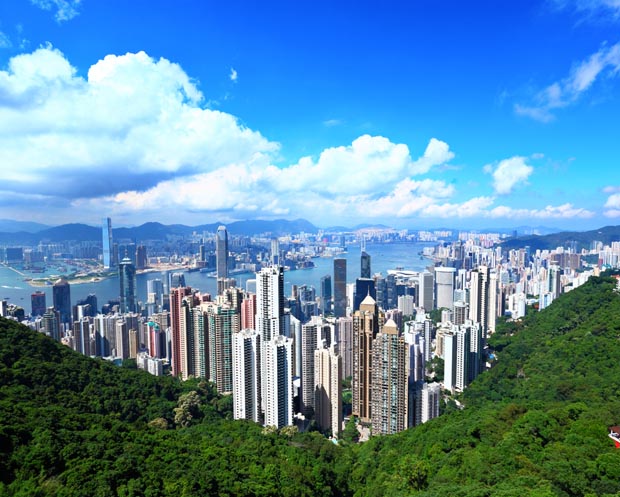 A city of bright lights and giant skyscrapers on a waterfront glowing with fireworks and LED dragons. Hong Kong is nearly back in China’s hands after a long stay with the British, but it could be the sea that claims this coastal megacity next.

Research shows that if sea levels continue to rise, Hong Kong could be all but uninhabitable within the century.

This fast paced financial hub is a blend of wealth and tradition, its streets a steady mix of shimmering Bentleys and rickety push carts. It has survived market crashes and bickering governments, but who knows how long it will last when the streets are flooded into canals. 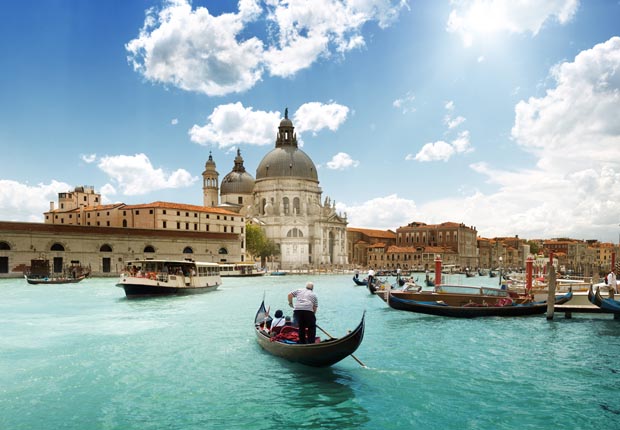 It’s no secret that Venice is sinking, but scientists may have underestimated just how quickly.

This city of quiet canals and romantic boat rides has inspired artists and travelers since its birth, but the slowly sinking Adriatic Plate is taking Venice down with it. It’s already a city of boats and canals, so maybe Venice can adapt. But what will the artists paint when all the bridges are under water? 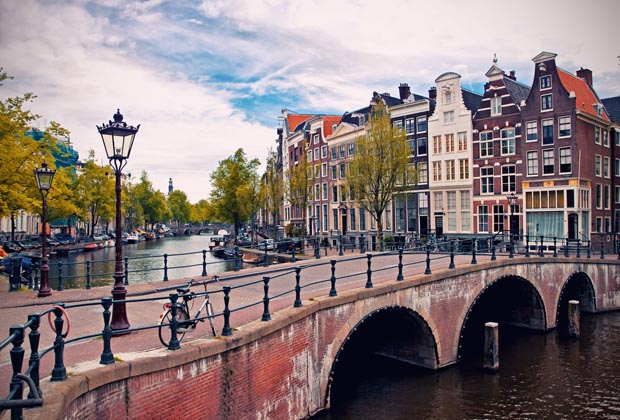 Amsterdam has been battling a rising sea for decades. Dutch engineers have kept the water at bay, but with global warming on the rise, the battle is getting harder to win.

The slender canal houses, infamous red light district, and fragrant ‘coffee shops’ of this beautiful city are high on many traveler’s ‘must-see’ list, and for good reason. If you haven’t been there yet, you might want to move Amsterdam to the top of your list, before it’s all gone. 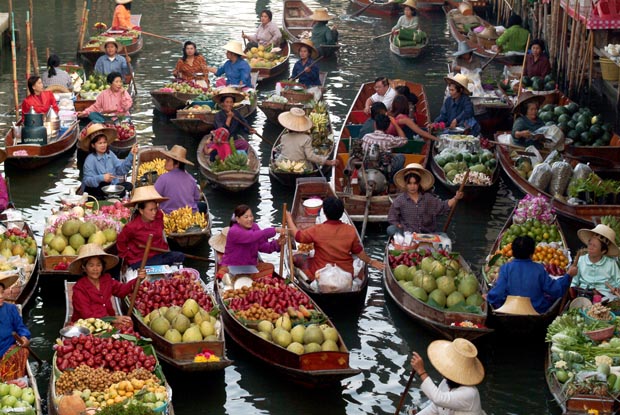 Bangkok is a city defined by its lively street food culture, extravagant temples, and nightlife that never goes quiet. But soon visitors to the world’s second most traveled city may need to reschedule their tuk-tuk rides down Khao San road.

This haven for foodies and vagabonds is about to drown in heavy annual rainfall, adding to a quickly rising Chao Phraya River. Bustling canal markets have always been a part of Bangkok, but can the whole city adapt to the boat life? You probably shouldn’t wait to find out.

These are just a few of the cities at risk of being dipped into the ocean. Other cities like Mumbai, Tokyo, and Ho Chi Minh could also be on their way into the deep blue. If you plan to see these places before they’re gone, it might be time to start checking ticket prices.