7 Places From Movies You Can Actually Visit

Wouldn’t it be great if we could just jump through the screen and visit a scene from your favorite movie? It’s not as hard as you think. The settings for these seven movies are completely real, and fully open to visitors. You don’t even need a plane ticket to visit some of them. Don’t miss these seven incredible destinations from 7 incredible movies.

The dinosaurs in Jurassic Park were a sight to behold, but it was the exotic backdrop that took so many viewers breath away.

Flying in on a helicopter, it really did feel like you were being whisked away to a lost world. As it turns out, that world isn’t lost at all. This little slice of paradise is called Kauai, and it’s one of Hawaii’s many beautiful islands, complete with hotels and its own airport.

Sadly you won’t get to ride any dinosaurs, but at least you don’t have to worry about t-rex’s visiting your hotel after dark. 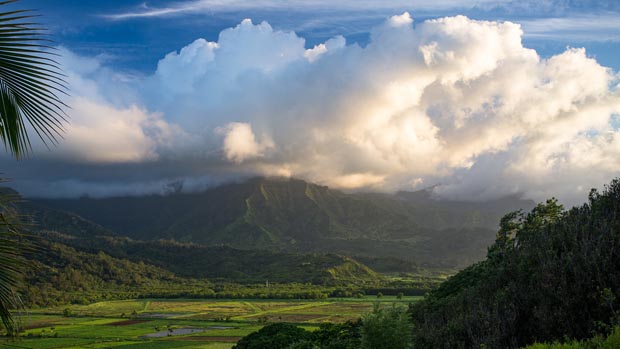 Before a team of mutants can be asked to save the world, they have to go to school.

X-Men’s Professor Xavier may have built his School for the Gifted in Salem, New York, but the real building is in British Columbia, Canada. Hatley Castle was built in 1906 as the home of a BC Governor.

Now that it’s open to visitors, you can roam the halls and see where Xavier trained his many supernatural pupils. Just don’t be startled if you find a few claw marks on the walls. 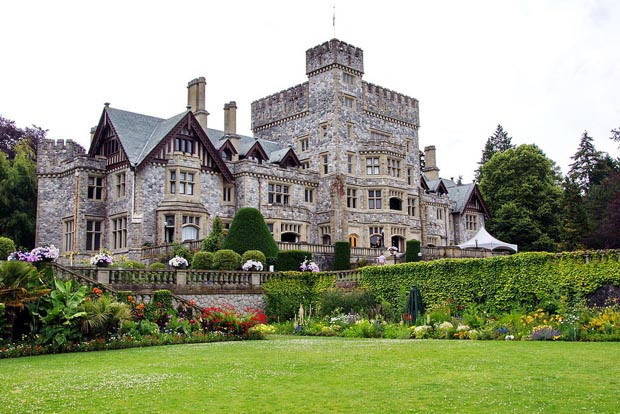 Test your fate as a tribute by entering these North Carolina woods, where scenes from The Hunger Games was filmed. That includes the cave where Katniss nurses Peeta back to health, along with the river where she finds his airdropped medicine. The area is a great place for outdoor sports, with trails for hiking, cycling, climbing, and rafting, so you can enjoy yourself even if you’re not a fan of the movies.

Just remember not to turn your back on the tour guide. 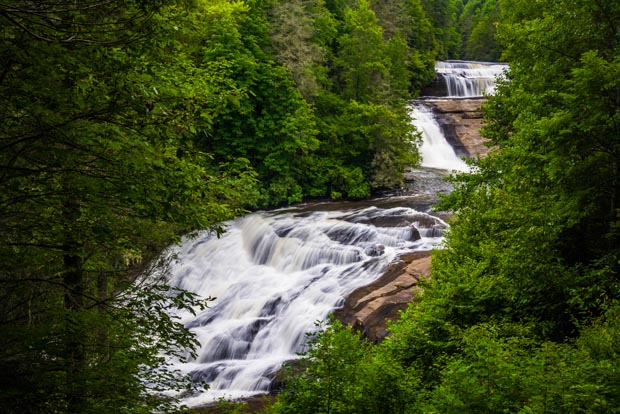 If you build it, they will come. At least that’s what a voice in the sky tells Kevin Costner in Field of Dreams.

This inspires him to build a baseball diamond, where ghosts of baseball’s greats come to relive their glory days. Now that the ghosts have cleared out, it’s your turn to visit.

The field is located outside of Dyersville, Iowa, and sits between two large farms. The farmers got so used to visitors they each have their own gift shops. It was actually Universal Studios that built the field, and it really would be a shame if you didn’t come.

Star Wars might have been set in a galaxy far far away, but it was all filmed here on Earth.

A lot of the scenes for Tatooine, the desert planet that Luke and Anakin Skywalker call home, were filmed in the North African country of Tunisia. You’re welcome to visit, although because it’s a neighbor of Libya, the U.S. Department of State advises you travel there with caution.

Other filming locations for Star Wars include China’s Guillin mountains, used as the Wookie’s homeland, and the less far far away Death Valley in California, also used for scenes of Tatooine. 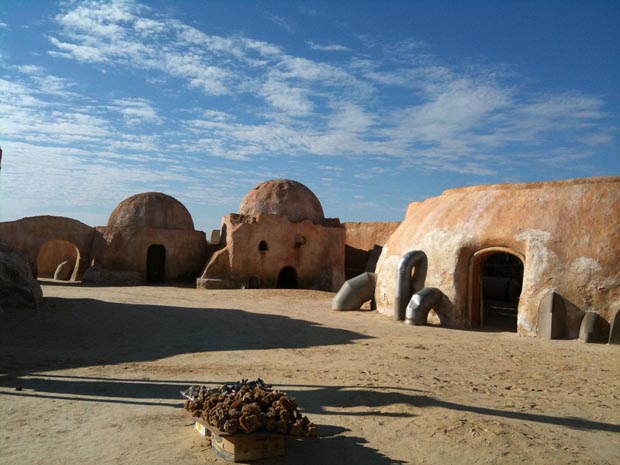 While ghosts and murderers usually aren’t great for business, the Stanley Hotel in Colorado has used their haunting reputation to their advantage.

That’s probably because the only ghosts ever found there were in the pages of a novel. Stephen King got his inspiration for his work The Shining from this eerily picture-perfect hotel.

King was upset when Stanley Kubrick didn’t choose to film the movie here. Fortunately, the author’s nerves were calmed when the hotel was used for a made-for-TV version of his thriller several years later. The Stanley Hotel offers their own ghost tours, embracing their spooky reputation, even if it’s only the stuff of fiction. 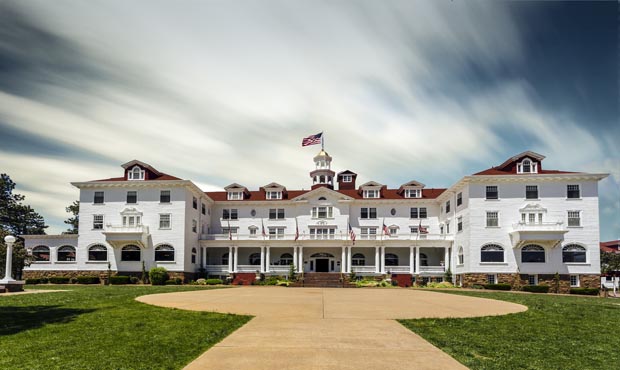 In the beginning of the film 127 Hours, James Franco shows off his character’s recklessness and impresses a couple girls by hurling himself into a subterranean pool.

The underground pool is entirely real, although it’s a long way from where the film says it is. Homestead Crater has seen a spike in tourism since the film’s release, with people wanting to retrace Franco’s steps. The underground pool is open to visitors for snorkeling, diving, or just plain pretending to be James Franco. Unfortunately, dropping down through a crack in the ceiling is not one of the services they offer. 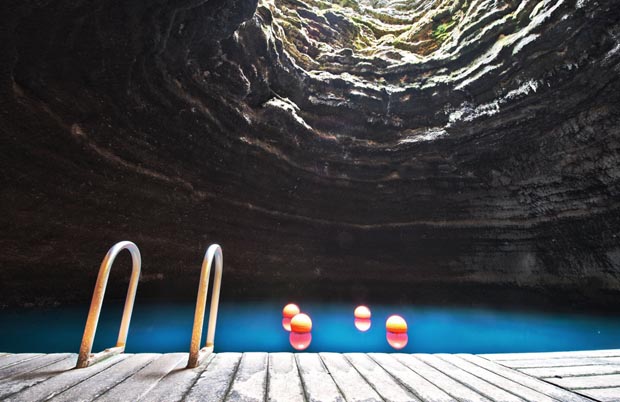