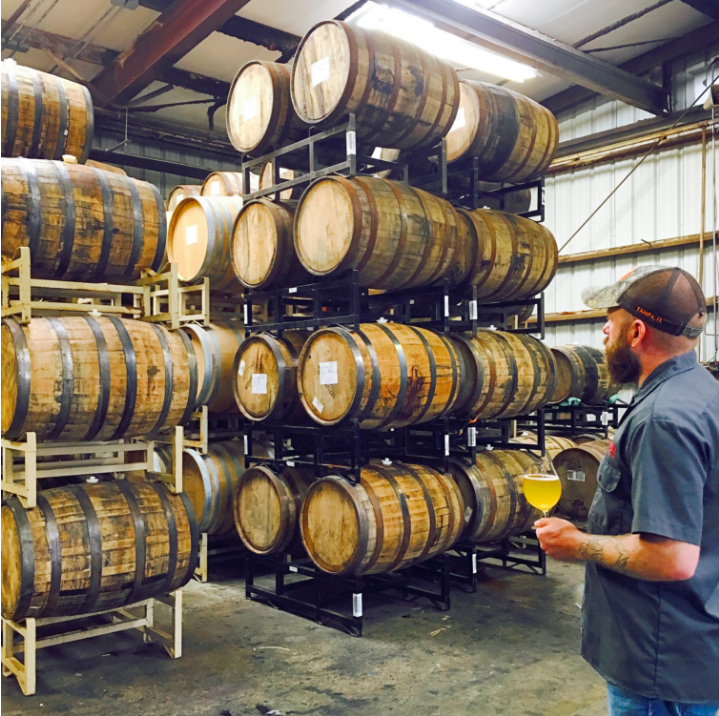 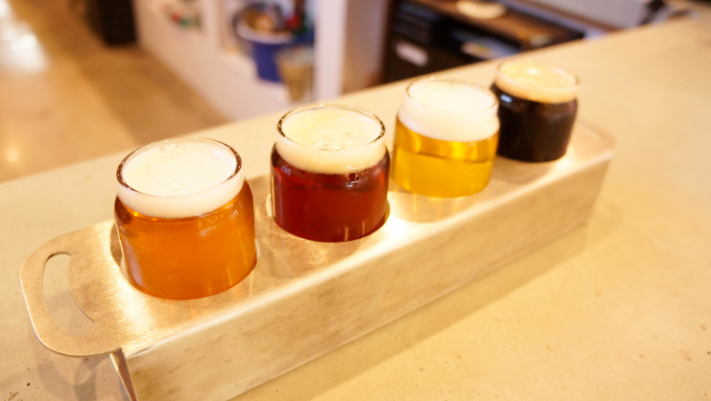 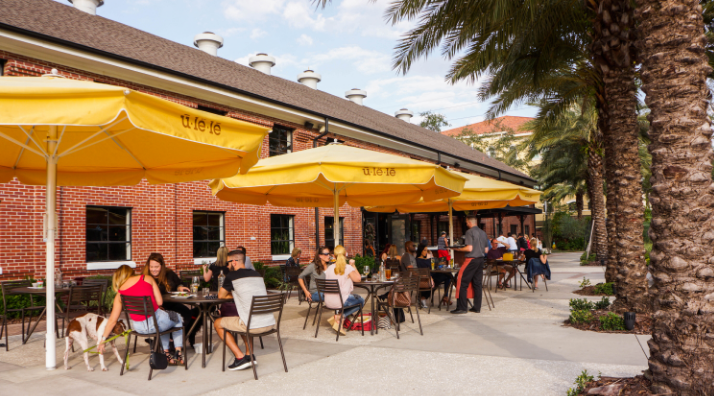 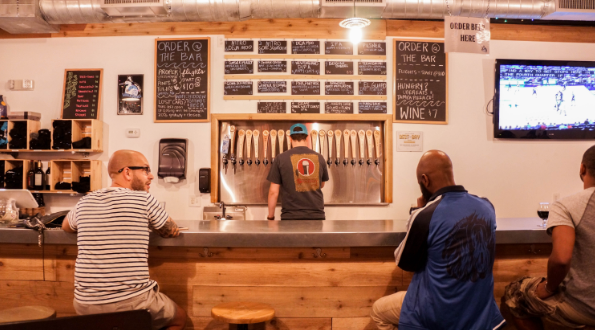 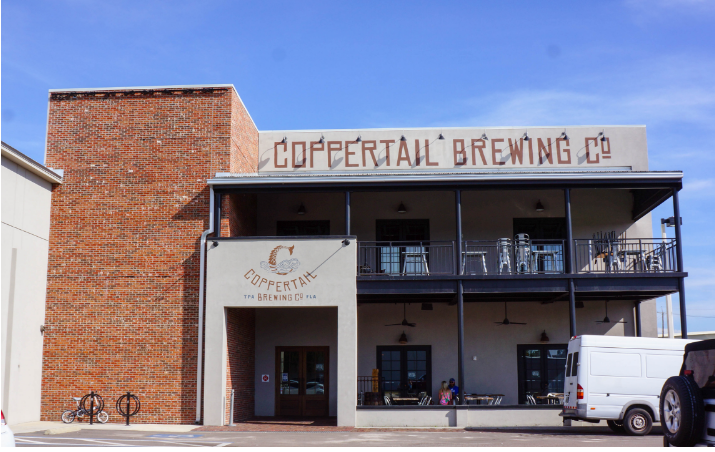 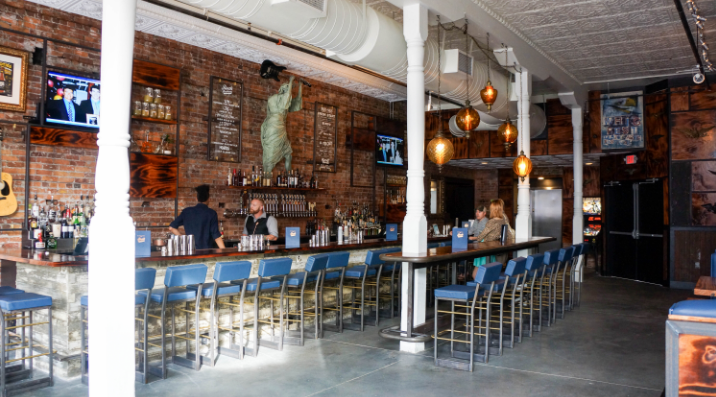 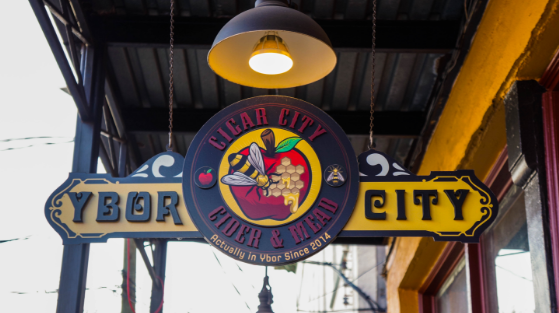 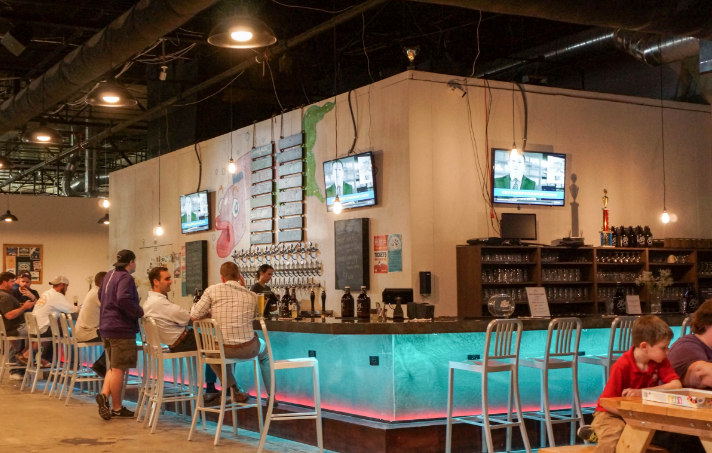 Soheila Hakimi
Hi! My name is Soheila and I am a lifestyle influencer from Toronto! I love to cook, travel and take photos. I have a background in fashion and a passion for making things look beautiful. Look to me to find out what is new and inspiring.