We’ve all seen traditional paintings that are made with… well, paint. But there’s a new kind of painting, created by American artist Stephen Knapp, that has been rapidly gaining international attention: lightpainting. In fact, lightpainting has been called the first unique art form of the 21st century. 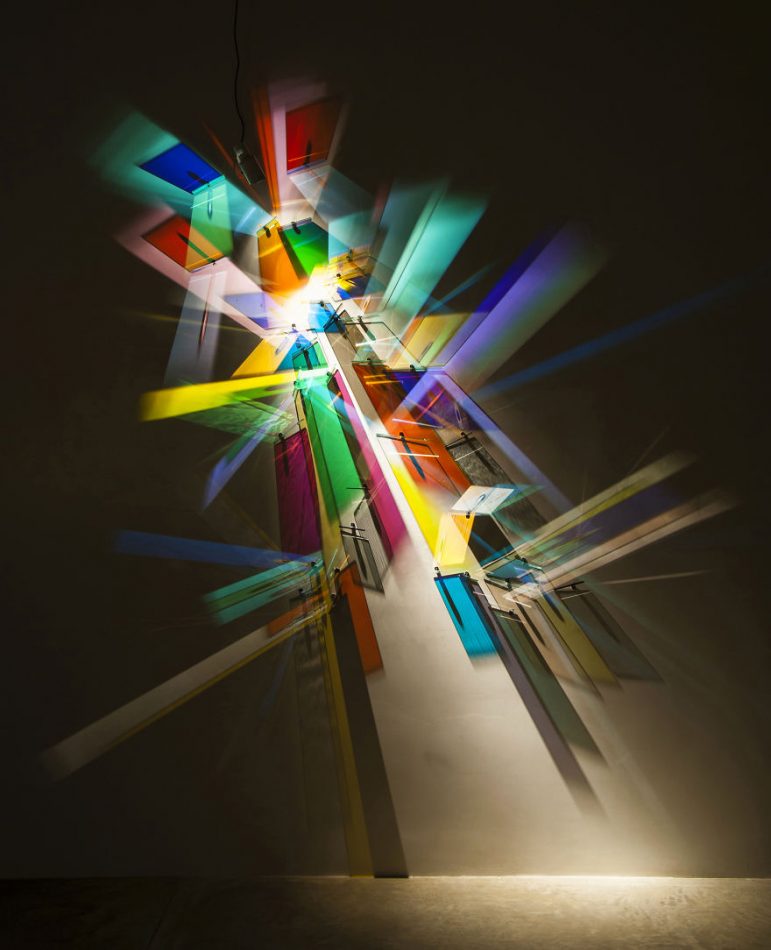 As the name implies, lightpaintings are made with light, instead of traditional paint mediums. The effect is both beautiful and astounding. The unique interplay of color and form that working with light creates is something that our eyes are completely unused to.

What’s more, unlike traditional paintings which can be viewed through pictures without losing much of the intended effect, lightpaintings have a significant 3D component that makes them much more powerful when seen live. The effect of the light’s play on the surrounding surfaces, and the ambience the light creates, are not well captured in photos. 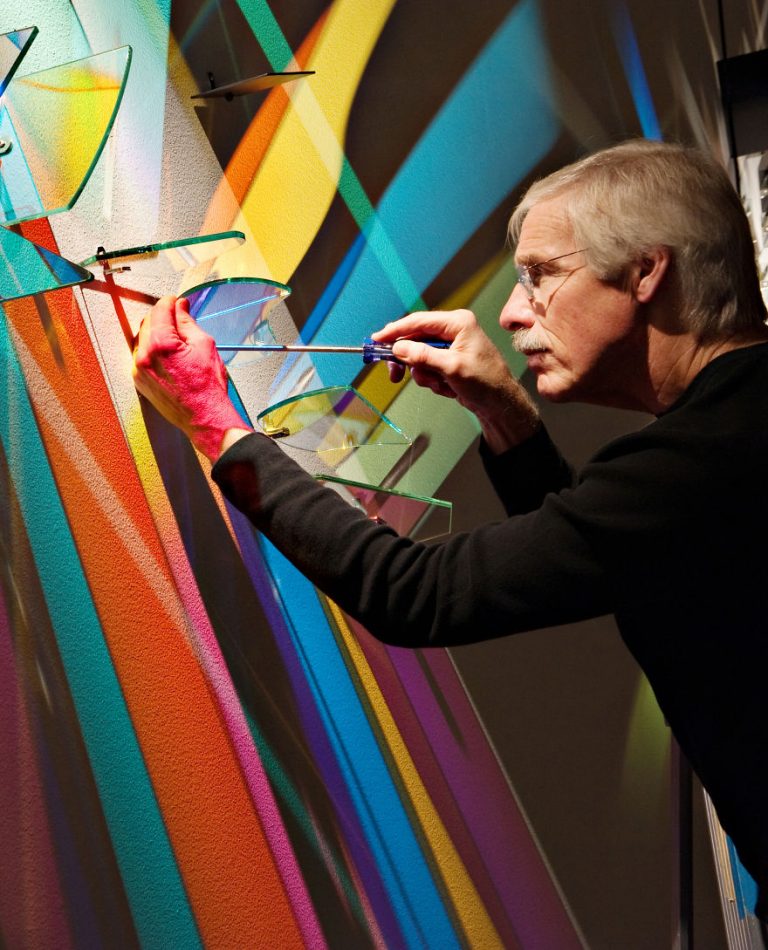 That makes lightpaintings a great tool (or excuse) for art-focused travelers. The good news is that Knapp’s lightpaintings have been featured in many top museums in the U.S. and abroad, and will likely only continue to spread around the world.

When speaking of the meaning behind his work and the questions it raises, Knapp says: “Is it real? Is it an illusion? Does it matter? Perception and how we look at the world around us is at the heart of my work.” 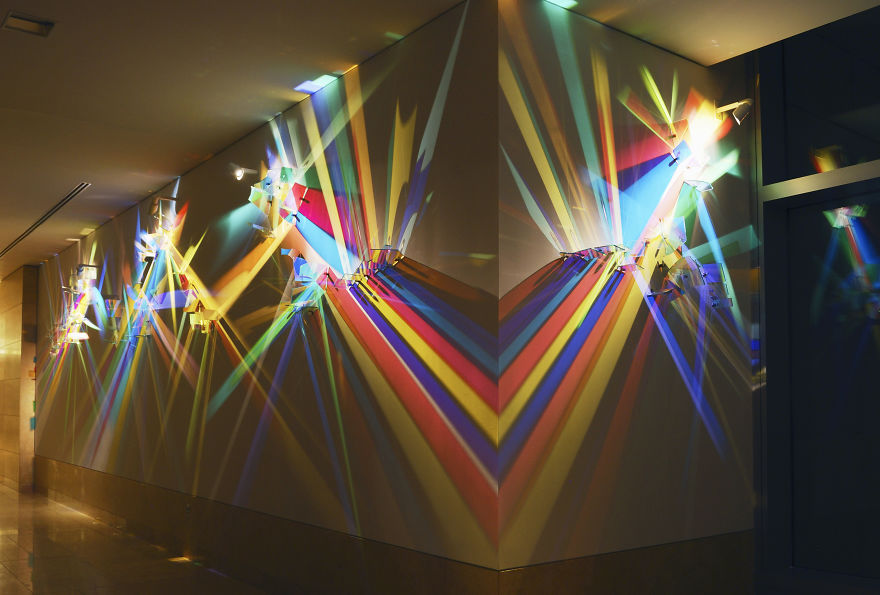 His full gallery of work and more information can be found on his website.

All images courtesy of Stephen Knapp.