This Island Doesn’t Have ANY Vegetation, And It’s Stunning

A small island province off the coast of the Philippines, Camiguin is itself a magical place where natural beauty dominates the landscapes. But off the coast of Camiguin is yet another, smaller destination that has recently been attracting international attention: White Island.

Its always changing shape and purity is what makes it interesting. Not sure what we mean? Here is an absolutely gorgeous description of White Island from Out Of Town Blog’s Amanda Virrey:

Unlike the sparkling white beach around the thick shrubbery of Mantigue Island, the White Island has no hint of vegetation on it, save for the slight grass bed on its surrounding reef.

Being a vast sandbar, the White Island appears to be a mystical land created from the lush corals on which it sits on. It constantly changes shape according to the wind direction and the tide, sometimes resembling the letter C, or E, or F.

But even at the boat ride from the mainland, one already feels in awe of simply being there, as foliage of tropical trees covering smoky hills and mountains become clear, bequeathing dramatic tones along mountain crests and tops. 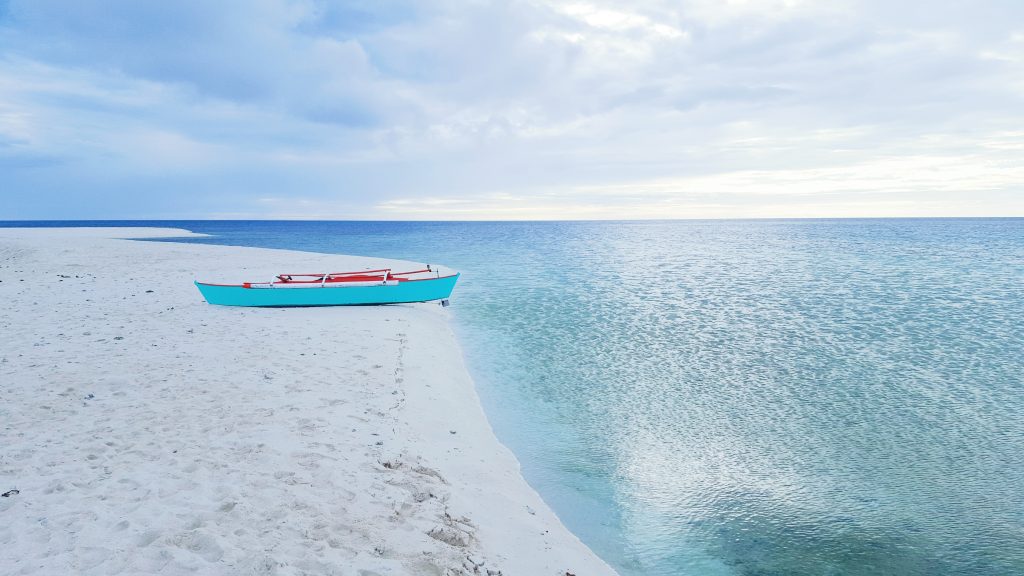 Less than ten minutes later, the whole White Island looms; sparked by minuscule pieces of corals, enticing every visitor to wallow in its natural glory.

It used to be that the guests are shun away due the painful heat of the high noon, but now guests could stay on the island the whole day with the aid of tents put up by temporary sari-sari stores and by the availability of tents for rent at 200php.

And as daylight ends, the spectacular view of the sunset makes for its dramatic descent, shining as a glaring yellow ball that blends into deep crimson.

Isn’t that amazing? Though sandbars are relatively common around the world, few can produce the feeling of beauty and awe that White Island can. Something about the feeling of standing on a small stretch of sand surrounded by deep waters not far off is both magical and terrifying. And, no doubt, the lack of vegetation adds to the effect. Very rarely are we truly exposed to the elements like this!

How To Get To White Island? 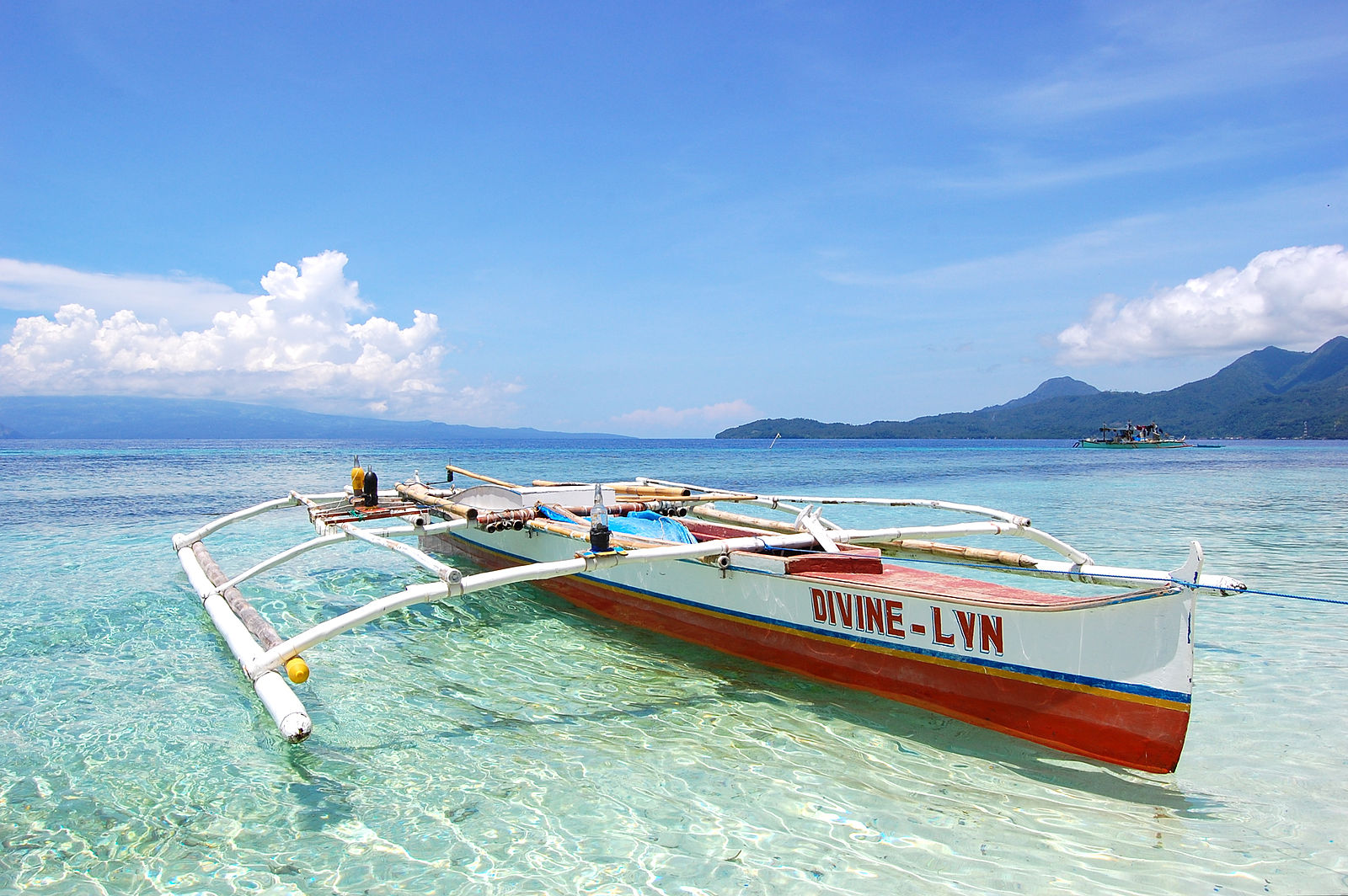 But how can you even get to White Island? Amanda is one step ahead of us. She suggests:

Ride on a motorela (minimum of 8php per person) or a habal-habal (motorcycle) to Paras Beach where the tourism registration and boats traveling to White Island are lined up.

Chartering a boat is 450php, which is good for 6 pax. If you’re alone or a couple, you could wait for other passengers headed to the White Island in order to cut the cost. Plus 20php for Environmental Fee per passenger.

White Island is definitely worth a visit, so see you on the beach!

You can read Amanda’s full article on Out Of Town Blog here.