As a child, I did not have the life changing over night camp experience. I, unfortunately (or, fortunately) had a strict immigrant mother who shunned at the notion of sending her children away to some wilderness to eat powdered eggs and sleep on the dirt. The nerve!

And, upon recently receiving the Canada Camps guide in my weekend newspaper, I shuttered at the thought of experiences lost in my youth. Regardless, I thumbed through the publication and marveled at the expansive options available. From arts camp to adventure and from sports to religion, there is a camp for everyone and every need. Then, I recalled an entrepreneur I met during my days as an editor at TJM. His name is Daniel Rinzler, and he is from the Greater Toronto Area. 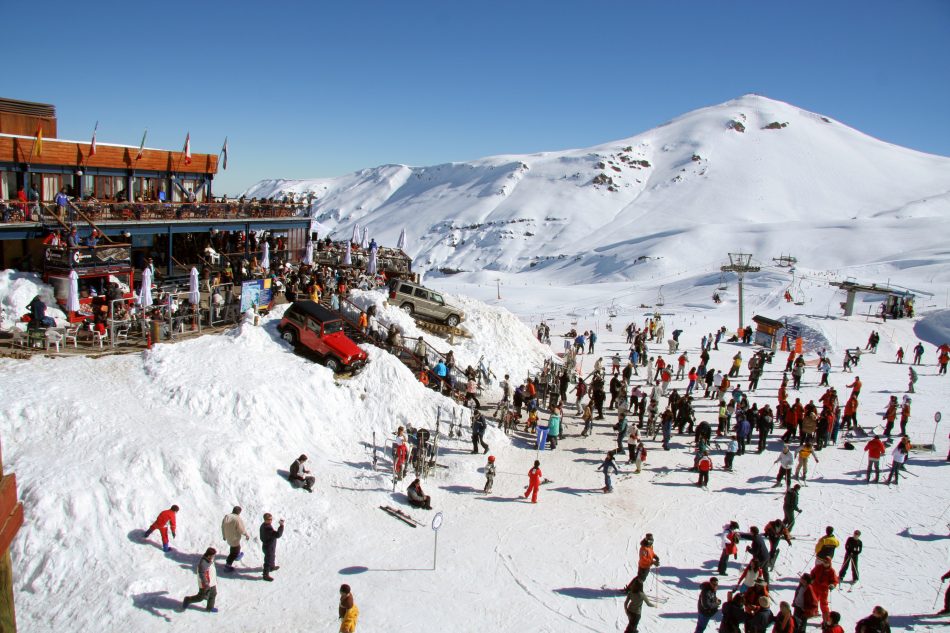 Unlike me, Daniel had the full camp experience. Having attended summer camp since his preteen years, he would eventually take on summer positions as a camp counselor, counselor-in-training coordinator, and program coordinator at Camp Walden in the late nineties. “Camp was a tremendous experience for me. I looked forward to it every year. I not only made great memories but great friends.” One of those friends – namely Jeff Richmond – decided to hone on their adventurous disposition and combine their twenty-two years of working camp and travel experience into something new.

“We were both at the point where we were looking for something to do with our lives other than your typical 9-5 job. We wanted to open an overnight camp and searched for properties, but nothing panned out,” recalls Rinzler. “So, we decided to do something different and evolve the concept of camp and created our version. A camp, but on wheels.”

In 2006, Rinzler and Richmond founded Evolve Tours. An adventure based travel company for children and teenagers. In their inaugural year, they offered four trips that included an action sports camp in California, a city and hiking European tour, an ultimate baseball camp that included visiting every ballpark along the east coast, and a ski and snowboard camp in Chile. 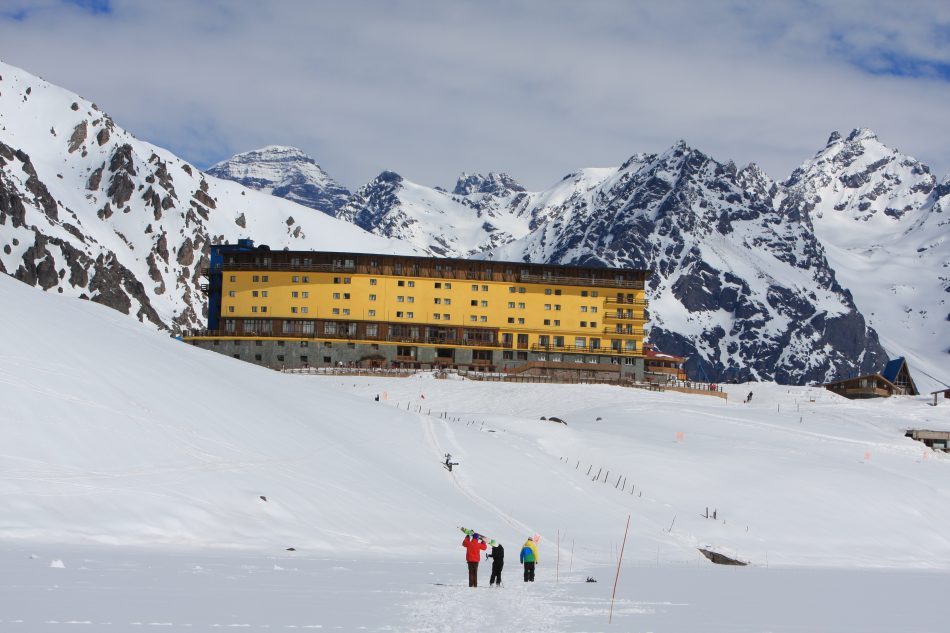 And unlike most camps where the facilitators usually own the properties, the founders of Evolve Tours have become a mainstay by creating strong relationships with their travel partners around the world.

From hosting only two trips in their first year, Evolve Tours now boasts approximately seventy-five adventures for tweens and teenagers across Canada and the United States. “Jeff and I used to participate in all the trips, but now we can only travel on ten to twelve trips per year,” shared Rinzler.

Today, Evolve Tours have become one of the top youth adventure travel companies. Their reputation has also captured the interest of professional skiers and snowboarders like Tanner Hall, Ian Provo, K.C. Deane, Jason Robinson, and Nick Visconti, who have offered their time to instruct campers at the Evolve Chile ski and snowboard camp.

“We still run trips in our backyard (Evolve Snow Camps) with a ski and snowboard weekend jaunt [laughs] to Mount St. Louis Moonstone every season. It has grown from thirteen kids two years ago, to a full coach bus every weekend.” shared Rinzler.

Although their focus is elementary and high school students, they have recently expanded into the adult market with a two-week marathon tour in Kenya. “Our Kenyan trip focuses on volunteer work and building communities whereas the camp for adults will bring together people from different countries ‘to run with the Kenyans’ in this once-in-a-lifetime trip. Participants will learn from the best runners in the world!” said Rinzler. 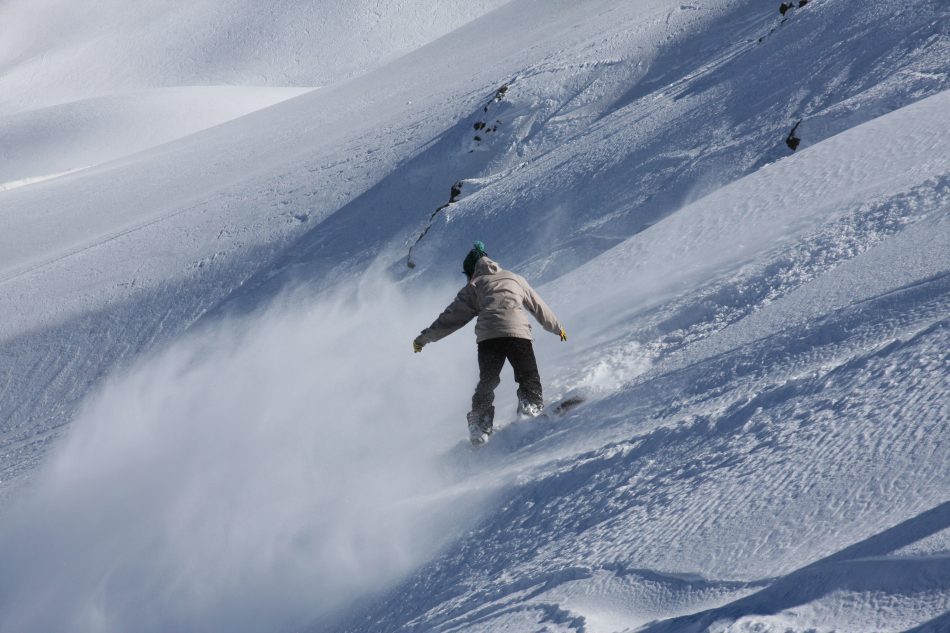 Rinzler and Richmond are always evolving their model by implementing new programs and initiatives. With five years of experiencing the culture and life in different countries, they have recently paired up with CANFAR to make a difference. From May 9 to May 22, twenty university students from across Canada will travel to Kenya. This hands-on program allows the students to participate in local volunteer efforts to improve the community by assisting orphaned children with AIDS and, working with the mobile health clinics. The students also have an opportunity to experience a safari during their stay.

Evolve has been sending teens to Kenya since it’s inception. Here, they engage with the local villagers aiding and exploring their culture and traditions while tackling duties of building classrooms, dormitories and preserving the environment for humanity and wildlife.

Evolve Tours also has also launched an exciting initiative called ‘Studentkind.’ It is an educational tour division where trips are custom designed to meet the needs and interests of students and teachers from elementary to post-secondary aged groups from around the world, all year round. No two trips are alike as each trip and conjoining program (from meals, accommodations, transportations, and daily trips are planned to meet specific requests).“For the youth who seek adventure and learning through travel while contributing change to the world we live in, Evolve provides the platform.” shared Rinzler.

Now in their fifth year, Evolve Tours continue to put a unique spin on travel.