Five of the Most Famous Art Deco Regions in the World

Art Deco developed into a major architectural style across Western Europe and the United States during the 1930s. It was first introduced in 1925 at the Exposition Internationale des Arts Décoratifs et Industriels Modernes in Paris. The style, characterized by the use of geometrical lines and often stylized shapes, was an indication of wealth and sophistication. Because of its popularity at the time, many countries around the world have adopted the style and incorporated it into their respective cities. To this day, you can find surviving examples of Art Deco architecture, thanks to many renovation projects and general maintenance to keep these wonderful buildings intact.

Here are the areas of the world with the most concentrated number of Art Deco buildings in the world: 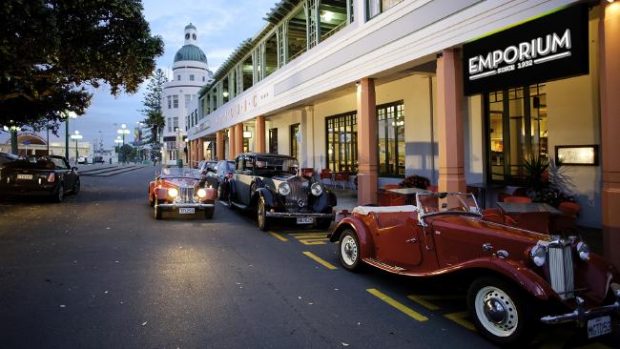 With its 150 Art Deco buildings, Napier is arguably “The Art Deco Capital of the World”. One of the most famous is the Masonic Hotel which is located in the centre of the city. Why are there so many Art Deco buildings, you ask? Back on February 3, 1931, the city experienced an earthquake that left many buildings reduced to rubble. While the city was shaken by the earthquake, it provided an opportunity to start anew. Napier turned the tragedy around by transforming it into an architectural wonder. New buildings were constructed between 1931 and 1933, and they took design cues from Art Deco, which was the architectural trend at the time. In commemoration, the city holds an annual Art Deco festival every February, on the earthquake’s anniversary. 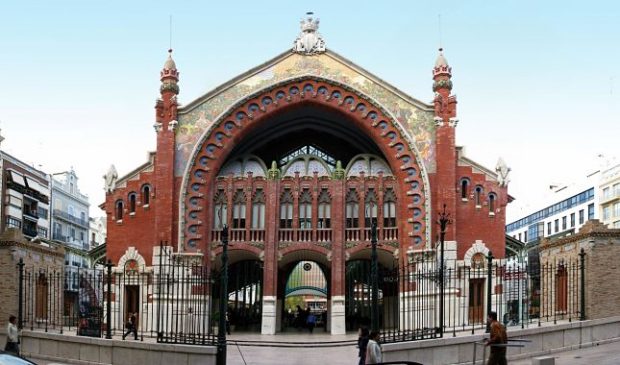 In Valencia, you can find a harmonious blend of Modernist and Art Deco architecture. Because Spain wasn’t directly involved in the first World War, it responded to architectural trends in a different way. That’s why the buildings found here are more offbeat because of their curved lines, colourful tiles, and intricate ornamental patterns. A notable Modernist structure to note in Valencia is the Mercado Colon, while an Art Deco building to marvel at is the Casa Judia in Calle Castellon. 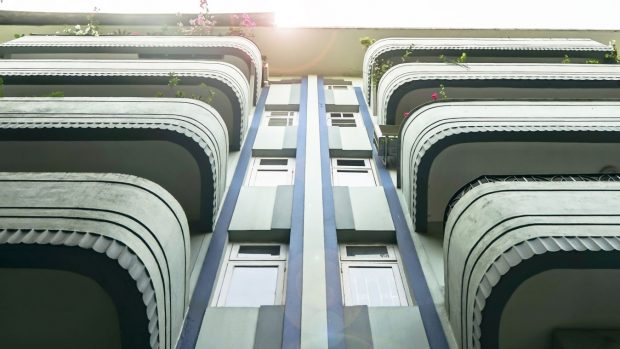 Mumbai is known to house the second largest collection of Art Deco buildings in the world. During the era of cosmopolitanism in India, architects who travelled the world took the Art Deco influence from Paris, Miami, New York and Los Angeles and put an Indian spin on it. This is why Mumbai’s Art Deco structures are quite unique because they feature Indian embellishments such as motifs of Hindu gods. One of the city’s Art Deco marvels is the Liberty Cinema, which has survived against all odds. 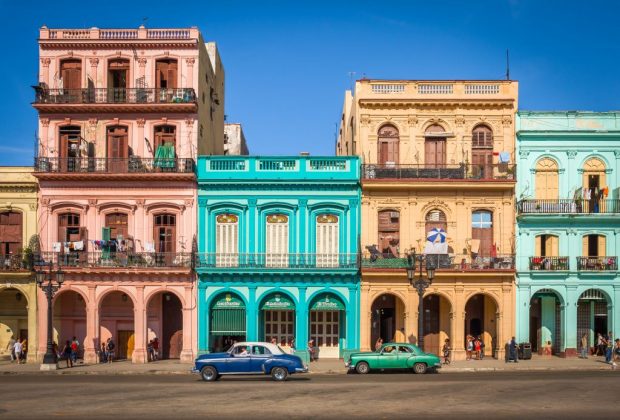 Art Deco found its way to Cuba in the mid-1920s, during the period when the country looked for ways to reinvent itself after the Spanish colonial period. Over the next few decades, Art Deco buildings began springing up in the Cuban capital, under the tenure of President Gerardo Machado. Local architects mostly referred to the design studios in the US, which is why you can find many American Art Deco-inspired buildings, like the America Theater and the Lopez Serrano building. 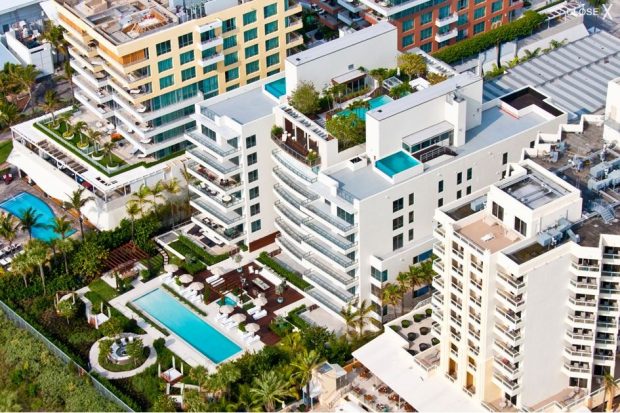 Last but definitely not the least on this list, is the city that houses the most number of Art Deco buildings in the world. With a background similar to Napier’s, much of Miami Beach was rebuilt in Art Deco style after the 1926 hurricane. You can find many pastel-coloured boutique hotels as well as palatial resorts on Ocean Avenue. The city itself has taken great measures to maintain these Art Deco structures, going as far as building new residential buildings in Art Deco style. Popular Art Deco landmarks include The Colony and Park Central Hotel, while newer condos with Art Deco designs include Ocean House.