In the March of 2011, an earthquake rocked Japan. The tsunami that followed lead to meltdowns in the Fukushima Daiichi Nuclear Power Plant. A rapid evacuation took place and an exclusion zone surrounding the reactor was set up with strict regulations for anyone wishing to enter it.

Since the disaster, international attention has zeroed in on Fukushima Prefecture as a clear example of the dangers of nuclear energy, with many comparisons being drawn to Ukraine’s Chernobyl disaster. Unlike Chernobyl, which has had time for the radiation to fade and for photographers to document the abandoned remains, no photographers have been able to get in to photograph Fukushima… until now.

Earlier this month, Malayasian photographer Keow Wee Loong snuck into the exclusion zone to capture never-before-seen snapshots of towns left abandoned in the wake of the disaster. Only part of his adventurous journey to document unique views, the photos depict Chernobylesque scenes of places hastily vacated and frozen in time.

It will be many years, perhaps centuries, until calendars in the exclusion zone can finally turn their pages again and leave March 11, 2011 behind.

Here are some of Keow’s stunning photos. The rest of the collection can be found on his Facebook page. 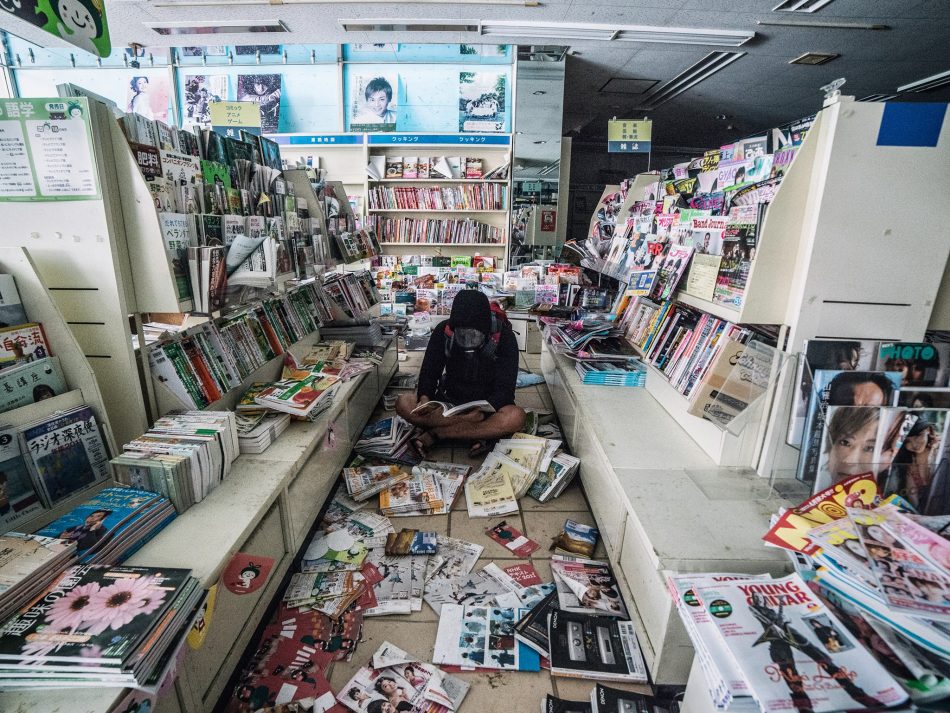 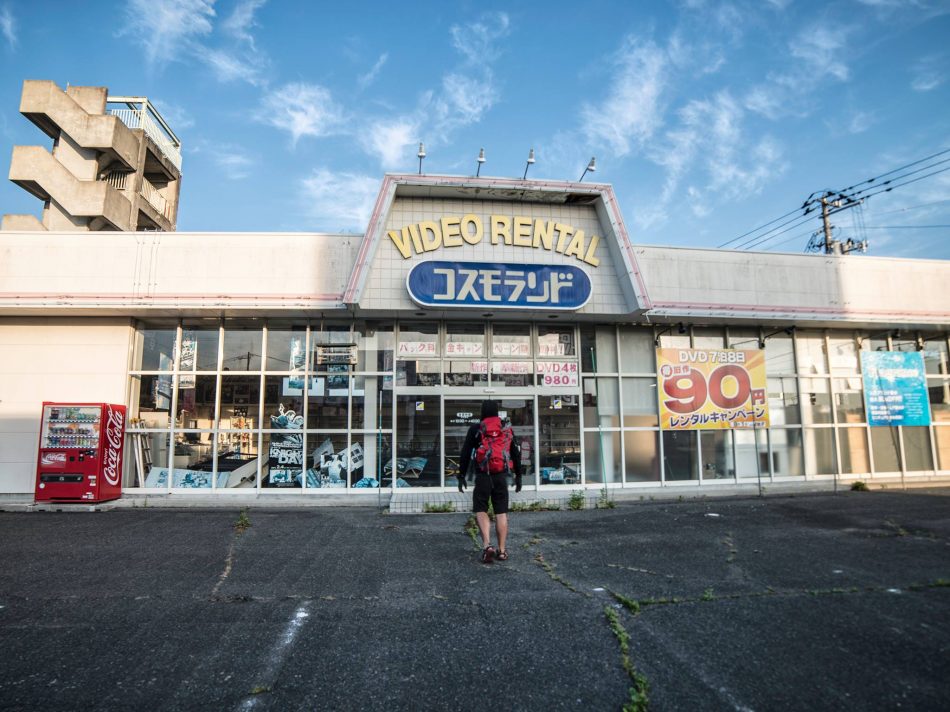 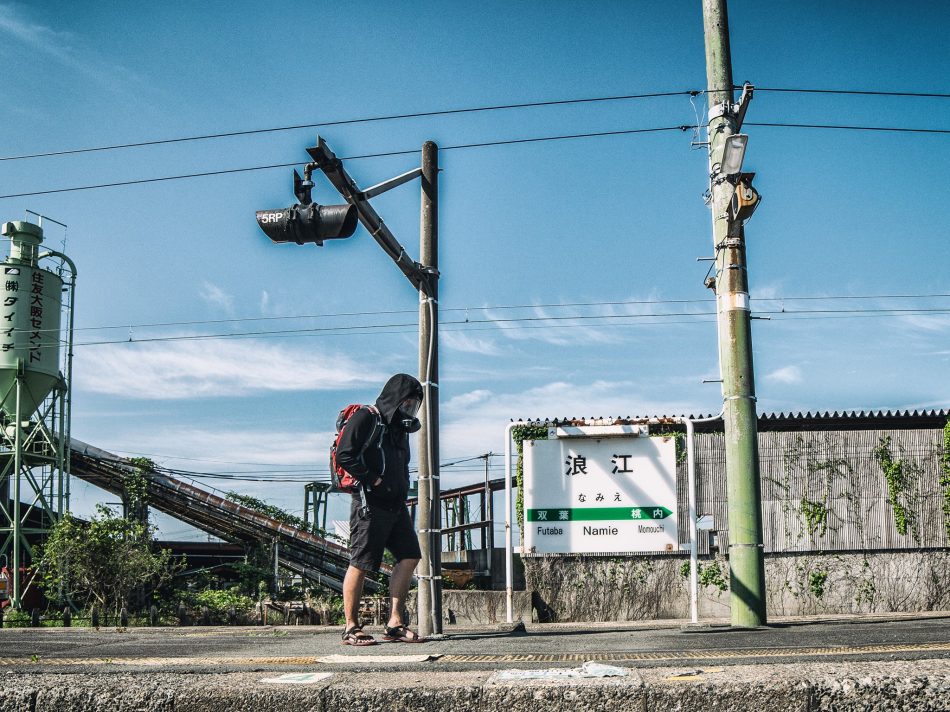 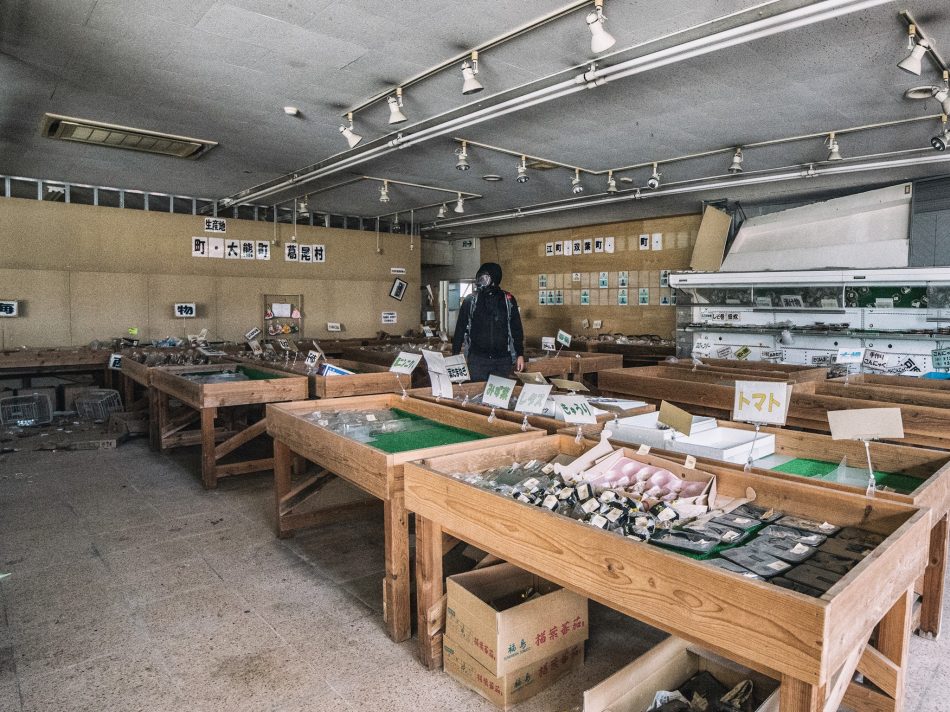 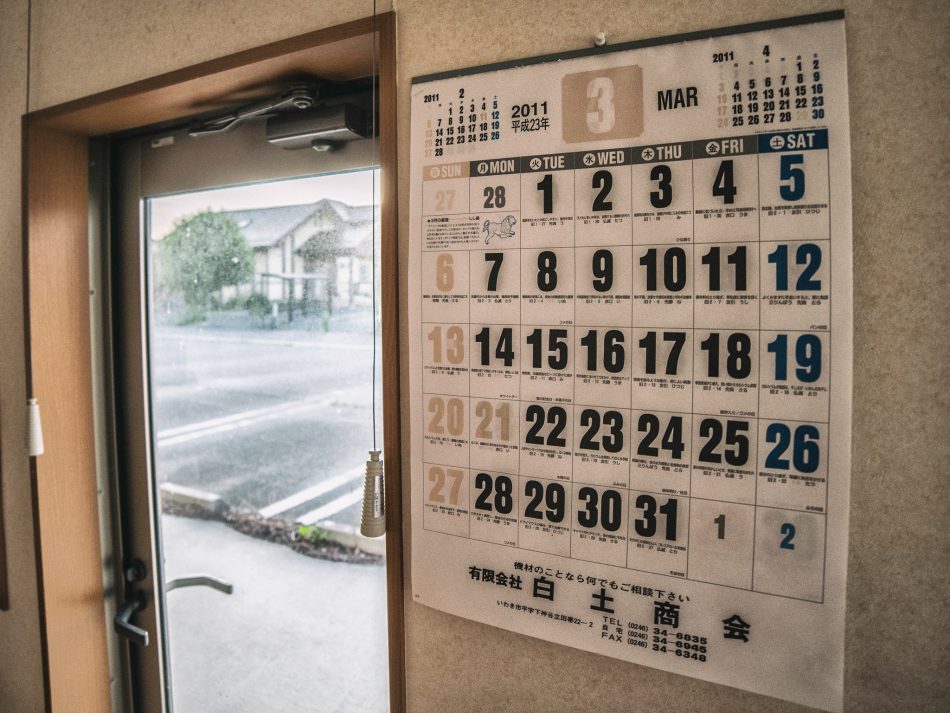 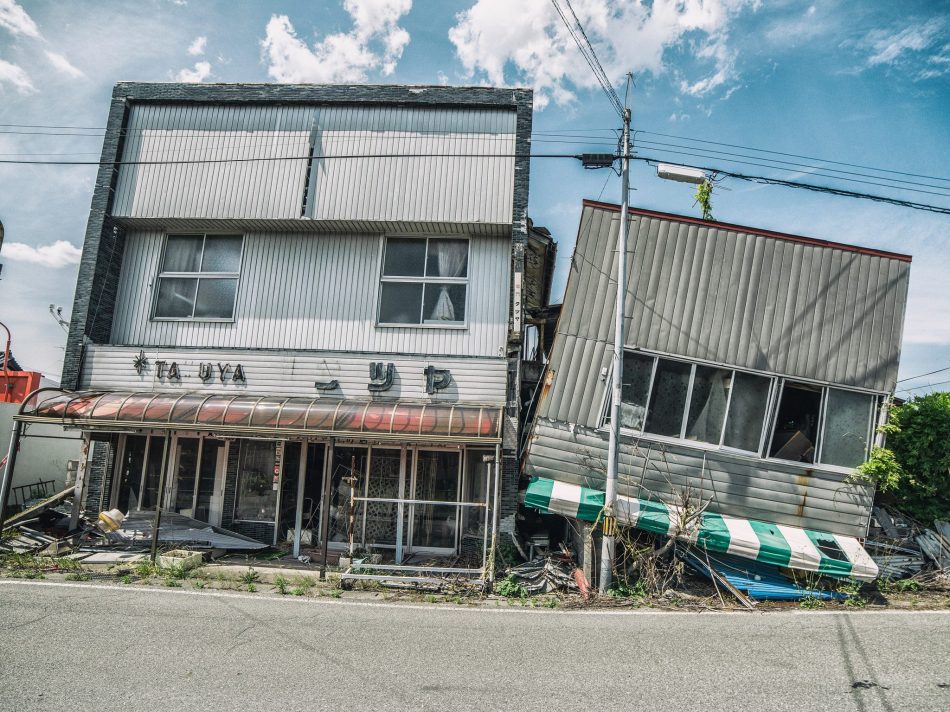 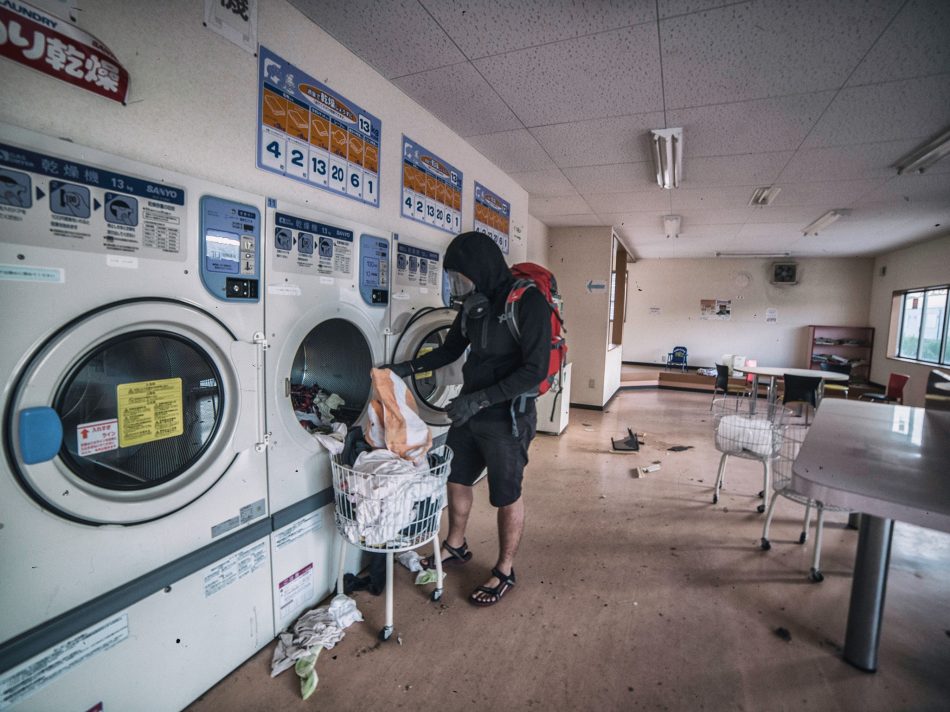 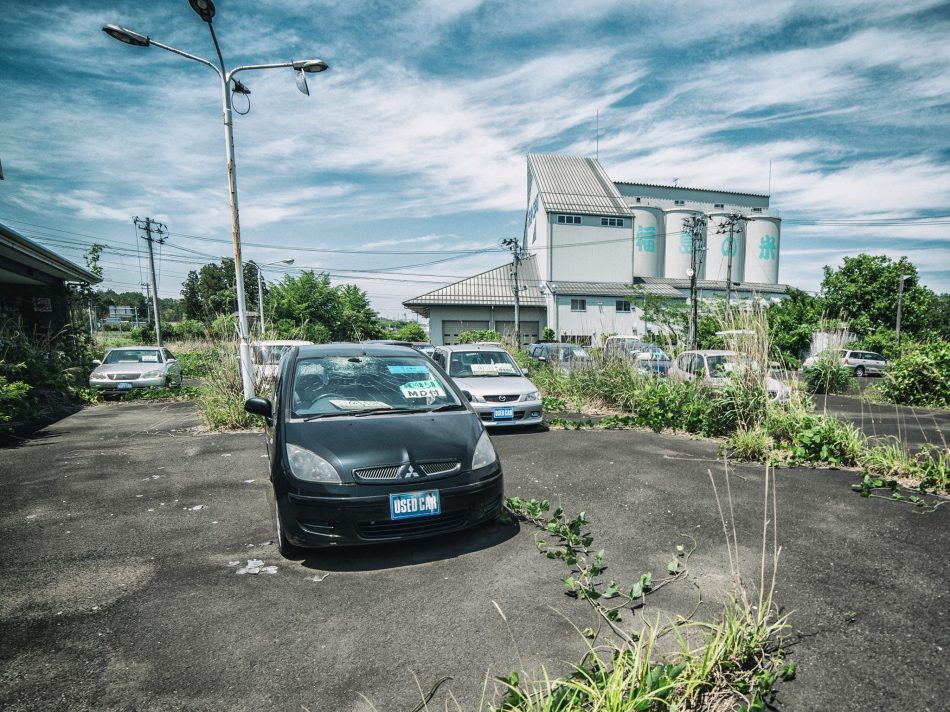