Hong Kong is known for its towering skyscrapers and metropolitan rush. Seeing photos of its hyper-urban skyline aglow in the night or riding its crowded subway might lead you to believe that there’s no peace in this Asian city that never sleeps. That impression wouldn’t be correct, however!

In fact, Hong Kong is surrounded rather closely by peaceful countryside. Even in the city itself, moments of peace and of nature manage to peak through the bustle.

That’s exactly what FathomAway’s Pauline Chardin discovered on her quest to rediscover Hong Kong. From quaint indie cafes to peaceful neighborhoods, the big city seemed to fold away in her wake, leaving behind traces of everyday life and serenity for those looking to escape. And fortunately for us, her beautiful photography perfectly captured her experience. Here’s some of what she saw: 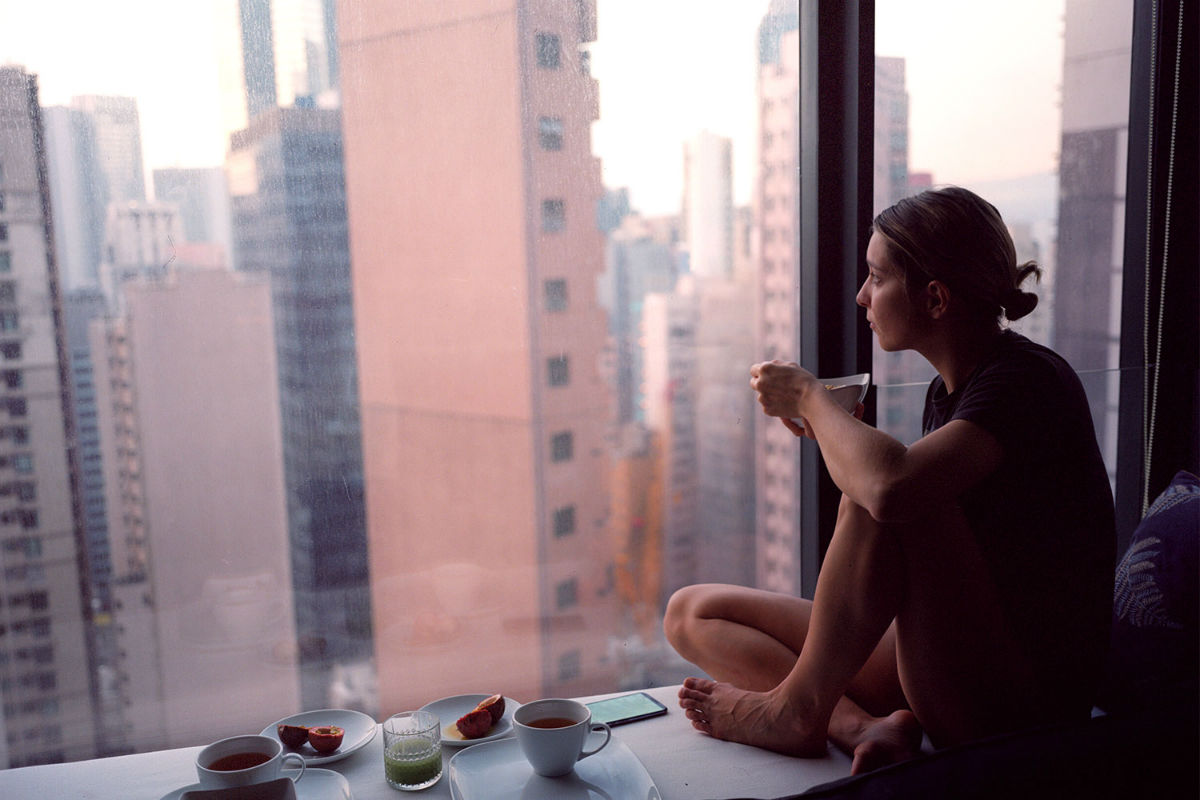 Of course, glass towers and malls are what first come to mind first when we think of Hong Kong. That’s why it’s so exhilarating to discover so much more: pastel towers, markets everywhere, great coffee shops, gorgeous nature, and precious temples. 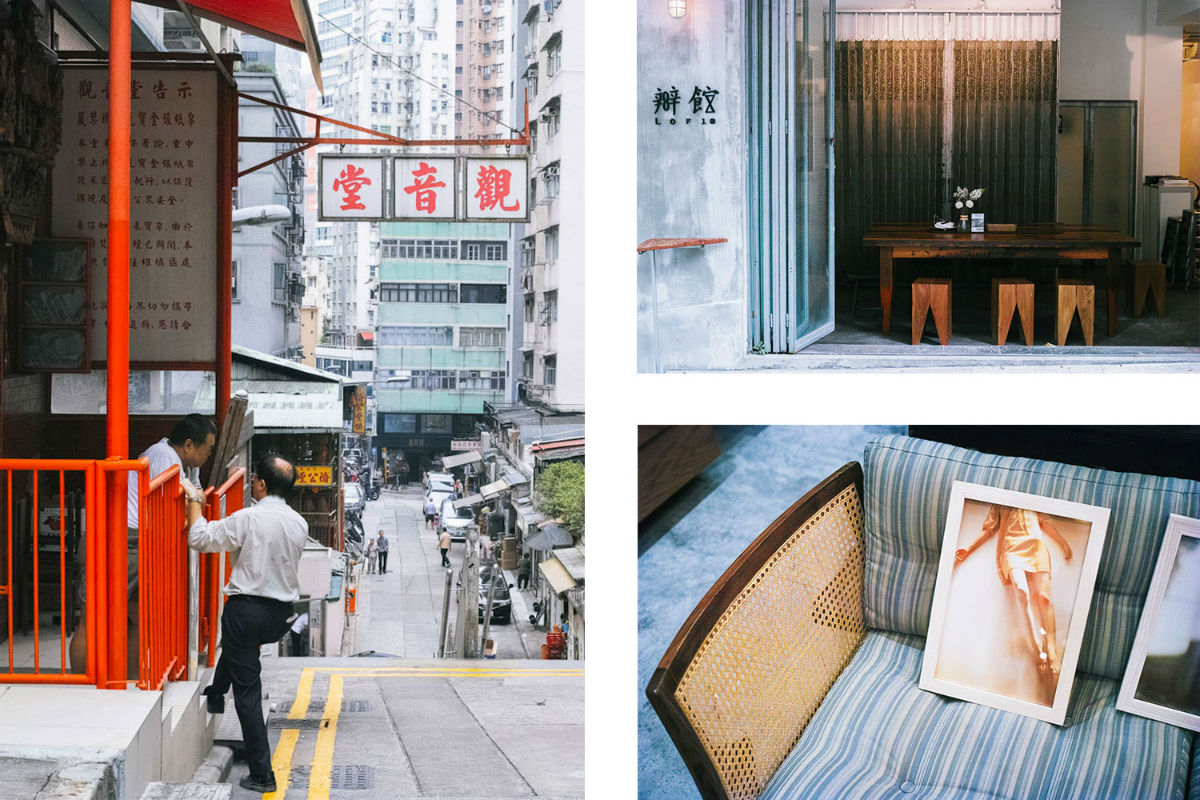 If Central’s hectic mood isn’t your thing, head directly for Sheung Wan, an indie neighborhood filled with small shops and restaurants — Tai Ping Shan Street is particularly nice. Most of the area is made up of small streets and staircases, which makes it an almost car-free zone. 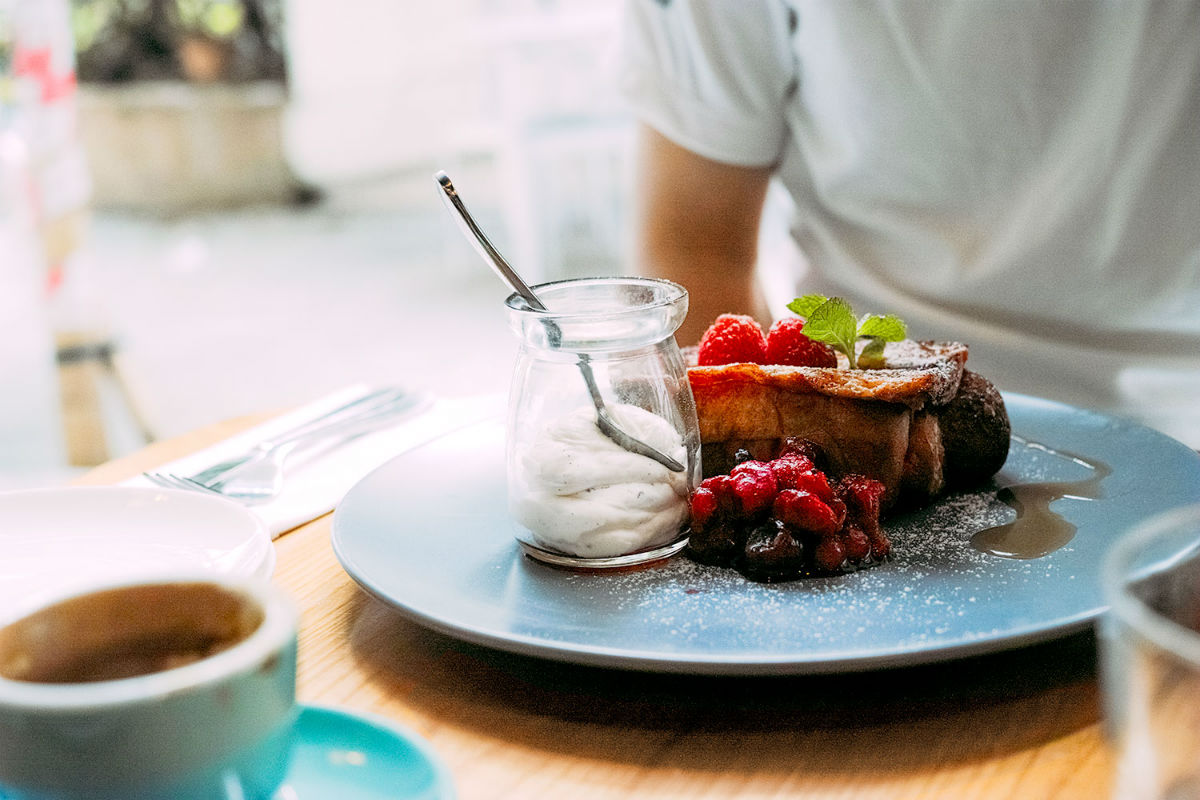 Getting excellent coffee is fairly easy in Hong Kong (and a must to beat the jet-lag), but Café Deadend is my favorite spot to do so. It surely doesn’t hurt that they also happen to serve delicious French toast.
72 Po Hing Fong 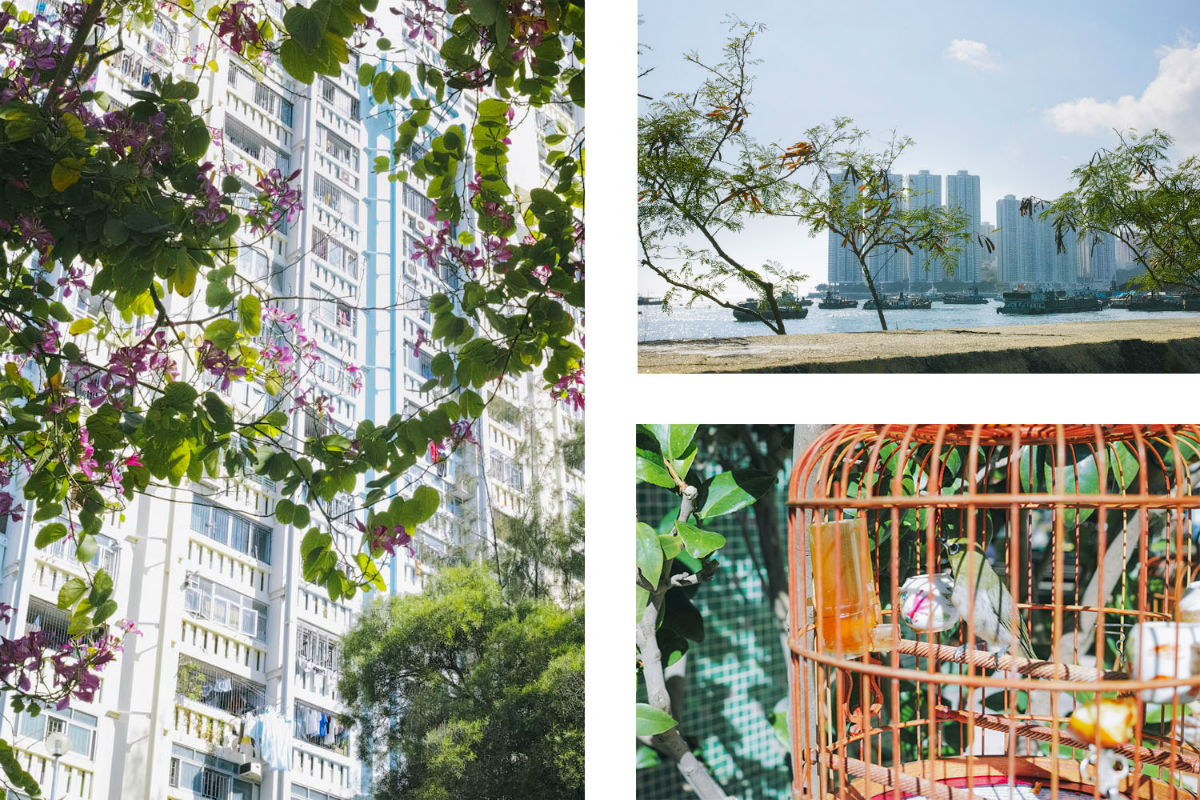 There’s always something to see outside the city, and with good public transport, it’s never too much of a headache to get there. HK has a huge housing complex that lies on the outskirts of the city — gigantic, frightening, lifeless buildings. If you want to see a different take on them, hop on the bus to Wah Fu Estate. Surely, this is still public housing, but walking around the complex, built in the 60’s, we couldn’t help but think it was rather nice. The setting and the view are incredible, there are tropical flowers everywhere, and dashing elders went about doing tai chi, playing music, and drying orange peels.
8 Waterfall Bay Rd. 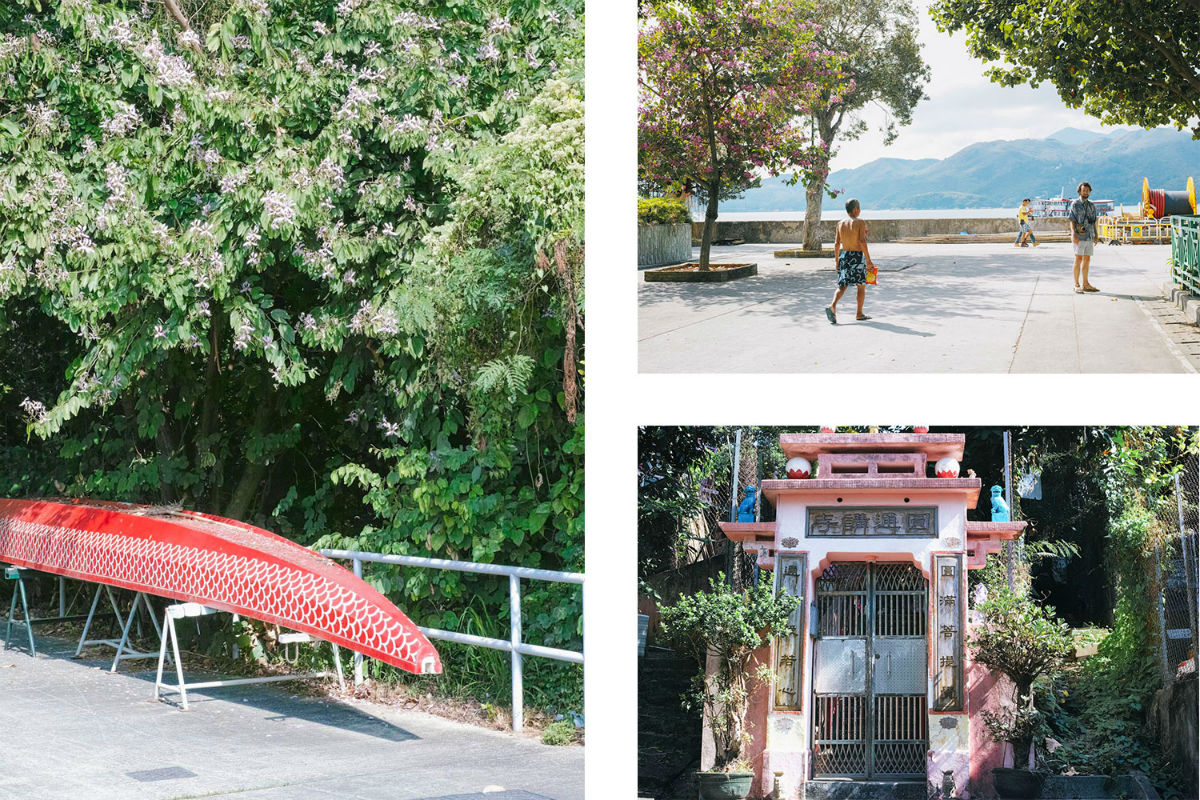 Taking the ferry is almost as easy as the bus, and it will allow you to set foot on some of the many islands that surround the city. We sort of fell in love with Peng Chau. It’s that kind of tiny, enchanted place where life seems to slow down and you see beauty in every detail. It’s as if the big city could not be farther away.

So the next time you find yourself in Hong Kong and are craving an escape from the metropolitan madness, take some time to get off the beaten path and visit some of the places Pauline did! Or use her journey as inspiration for your own, and find your own Hong Kong somewhere between the bright lights and traffic.