Don’t Pay For Hotels, These People Will Let You Stay In Their Mansions For Free

A castle or mansion might not be the first thing that comes to mind when you think about budget travel and low-cost life abroad, but both of those are actually a lot more within reach than you might think. In fact, if you’re used to hotels, or even Airbnb, living in a mansion might actually end up costing even less!

You’re probably thinking: How in the world can a castle be cheaper than a one bedroom apartment? There must be some sort of catch!

Well, the name of the game is housesitting, and there is a catch—sort of…

It’s so real, in fact, that Michaela Cross did it herself, and wrote an informative piece for Vice on what housesitting is and what it’s like. Here’s what she had to say:

Do you want to live in a castle? Like, an actual Norman castle in France, for free? Yes, of course you do, even if the castle is “small” and it comes with two dogs and three cats that you have to look after—those are tiny quibbles compared to the fact of living in your own fucking castle.

It sounds like a once-in-a-lifetime opportunity, but that sort of deal is relatively common on international housesitting websites, where strangers persuade other strangers to take care of their villas and their cats in exchange for staying there rent-free. The deal I just mentioned is a real one, currently offered on my favorite housesitting site, Mind My House. And if you buy a $20 subscription and create a convincing profile, you could be feeding a Labrador in an empty French castle in a couple of weeks.

The site I chose was Mind My House, but it’s not the only one. Nomador, Trusted Housesitters, and House Carers are better-known and specialize in housesitting gigs in the USA, Canada, Australia, and Europe.

The typical ad reads something like this: “Beautiful French Villa in the South of France: My husband and I will be traveling during the holidays and need a responsible person/couple to take care of our dog Snookypuss. He is a cuddly golden retriever who needs a lot of love.” You send a message trying to persuade them you’re the one for Snookypuss, and hope for the best.

Now that’s pretty amazing. But why would anyone want to let a stranger into their home, let alone their mansion? Something doesn’t really add up… Well, it turns out that, by the end of the selection process, the owners don’t really view the housesitters as strangers at all. Paul Nash, a homeowner interviewed for Michaela’s article who uses Trusted Housesitters, had this to say:

After the initial exchange of emails, we always Skype or FaceTime potential sitters before we make a decision on them. The concept of being able to go on holiday in the knowledge that, first and foremost, our pets are being cared for and don’t have the trauma of being left alone or going to a cattery, which they would find extremely stressful, appealed greatly. 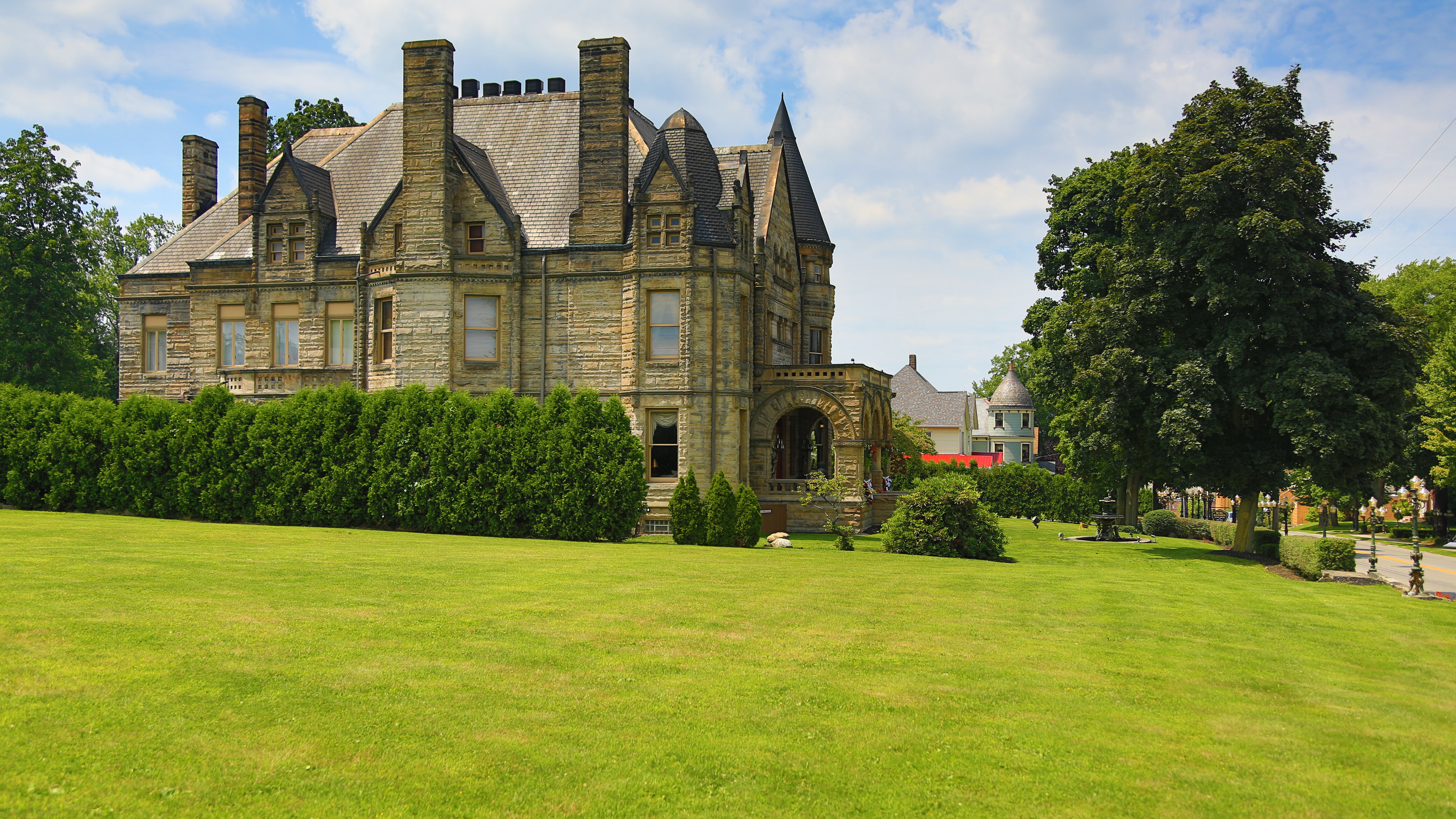 So there’s really not that much to it. You join the community, connect, and exchange your trustworthy and watchful eye for some sweet accommodations. Now that’s true budget travel!

You can take a look at Michaela’s full article on Vice, for all the details about her experience.