The Mile High Club is infamous at the very least. Originally, only real-life pilots could join the elite club. As well, the act only counted if it happened in the cockpit itself. Things have changed quite a bit since the early days, however. Passengers, flight attendants, and pilots have tried their hand (or hands, if the glove fits) at this risque endeavor. There are even code-names and terms for the different accomplishments one might aspire to. For example, the experimental couple are the pilot and co-pilot, and any witness who doesn’t participate is a passenger. My personal favorite is the Glider: anyone who performs an act while entirely in mid-air, such as during the free fall period of parachuting.

Believe it or not, the first reference of any salacious activities while air borne appears far earlier than airplanes do! A certain George James Cholmondeley, 1st Marquess of Cholmondeley, offered two guineas whenever Edward Smith-Stanley, 12th Earl of Derby, was able to shag a woman in a balloon, provided he was at least a thousand yards above the Earth.

Hot Mess History In The Making

Sperry and his fellow flight enthusiast, Dorothy Rice Peirce became the first unofficial members of the Mile High Club on a fateful November day in 1916. Peirce had recently became the tenth woman in the United States to possess a pilot degree, and the two had gone out for a ride, of sorts. Needless to say, the pair developed quite the enthusiasm for each other. Whatever happened in that lecherous cockpit, the plane descended a little faster than they might have preferred, into the water offshore of Long Island. When the first witnesses arrived on the scene, they saw Sperry and Peirce waddling from the water- naked! Sperry initially categorized this event as a trivial mishap. Later he admitted to a friend that the jaws of lust had clamped it’s mouth on the pair. Their frantic movements must have knocked the gyro-stabilizer platform out of place.

Please, For The Love Of Personal Hygiene, Just Wait!

The fear, the danger, the threat. You could be caught at any moment. This idea appeals to many. But the plane lavatory is not the place to find your thrills, we promise. And if you need another reason, most flight attendants who have spoken on the manner guarantee you’re not being as subtle smooth as you thought. They always know, no matter where you get your groove on.

Rated Number 28 on this Germiest Places in the World List, the airplane bathroom is teeming with bacteria just waiting to be picked up and, ahem, transported elsewhere. One flight attendant calls having sex in the airplane bathroom one of the least sexy things you can do in your life. Another says there is a likely chance “You probably have poop on you.”

But hey, as long as you bring a pack of wet naps, no harm no foul… right? 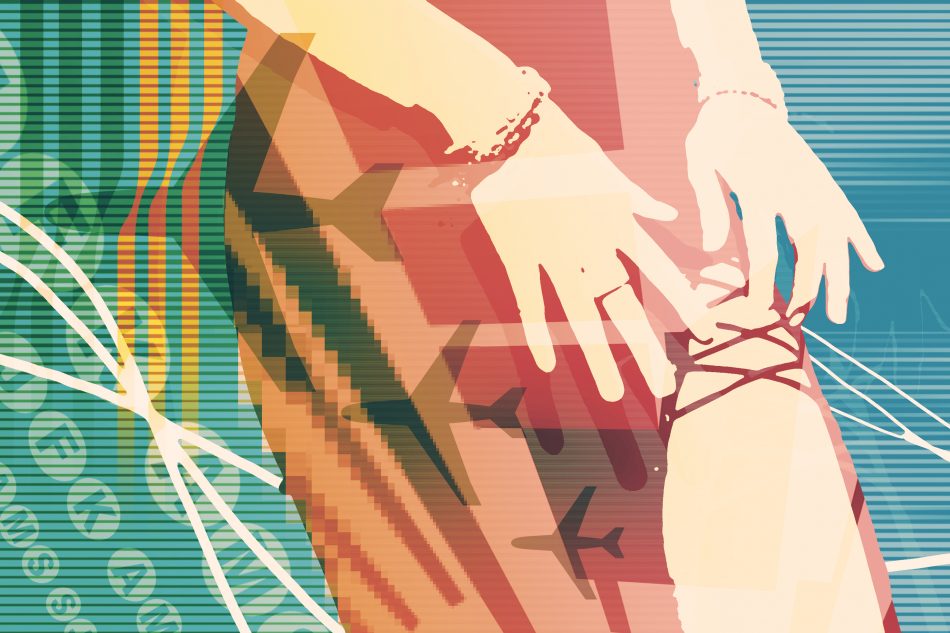 It is easy to see the dangers involved in sexual activities so high above sea level. Sometimes it’s as simple as this flight attendant unlocking the bathroom door and walking away. The jiggling couple inside inevitably pushed against the unlocked door and fell out, mid-coitus.

Some will freely admit to ignoring turbulence signs and other safety precautions. One source suggests planning your escape specifically during times of turbulence, saying, “Takeoff, landing, severe turbulence. Who knows, that could help!” as less people will be waiting for the bathroom at this time.

The National Transportation Safety Board details a far deadlier example. Two pilots were practicing a simulated instrument flight, and the plane went down. Both participants mentioned were in a state of undress, but the clothes were intact. This time, tragically, the pair did not exit the wreckage bumbling and blushing like Sperry and Peirce. Instead, they were carried out as bodies. 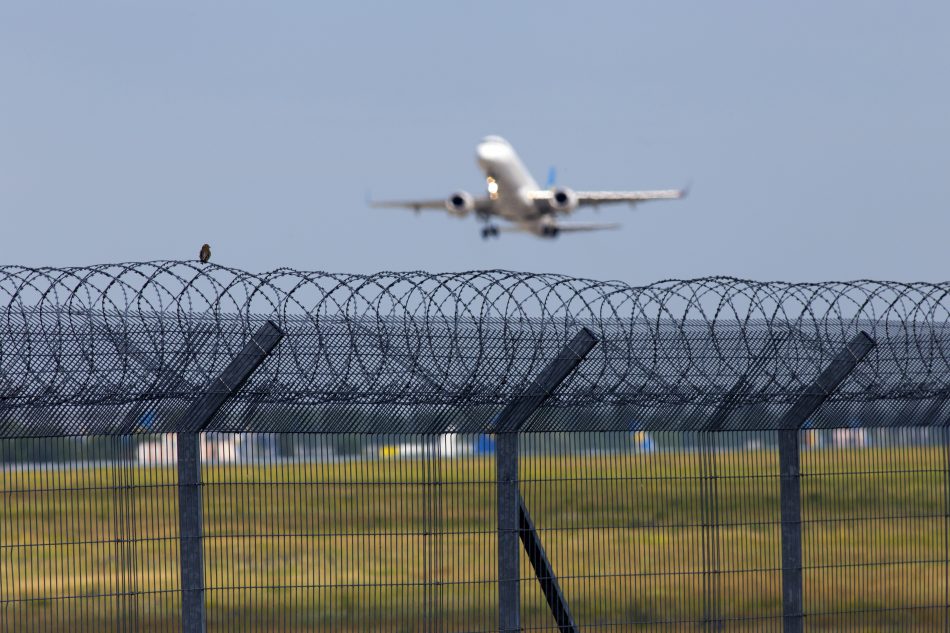 Everything Within Reason… Maybe

While any avoidable deaths are tragic, let’s not get carried away. Serious injury or death is just not likely to be on the table. If you decide to indulge your airplane fantasies, the least I can ask of you is not to be, if I may, a dick.

If you have to, be considerate. Don’t force other innocent travelers to watch your frisky forays. Naive “passengers” everywhere are just trying to get some shut eye, not to become the unwilling third person “watcher”. A word of warning- whatever you decide to dive into is not what you would call safe for work. But who am I to stop you? If you’re over 18, plow on.