For most of us city-dwelling folk, an adventure travel trip into nature—into real, rugged, unadulterated nature—is a rarity. Even the most outdoorsy and passionate of us may take the car out of town for a hike, surf, or mountain climb, maybe once or twice a week.

For us, a day or two trekking through dense forest or ascending a mountain is an adventure in its own right. For others, that’s not enough; they jump off of bridges supported by nothing but a cord, jump out of planes to fall and parachute down, push themselves to the limit at the highest altitudes.

But we take for granted that the city is our home. For some, like Matador Network‘s Cathy Brown, those beautiful, luxuriant wilds are her home:

MY THREE KIDS HAVE no lack of wilderness in their lives. The Andes of Argentine Patagonia is their playground, it’s their backyard. For my 11- and 14-year-old kids, days are spent snorkeling transparent waters to spot massive rainbow trout, whitewater rafting the Rio Azul or Manso, crossing over to Chile by foot, backcountry skiing, or horseback riding through wildflower fields. Our town does not have a shopping mall, a cinema, bowling, an arcade, or anything of the sort. Even my more ‘cosmopolitan’ 15-year-old daughter longboards 25 km to a lake to go cliff-jumping, because that’s what teenagers do here to pass the time. 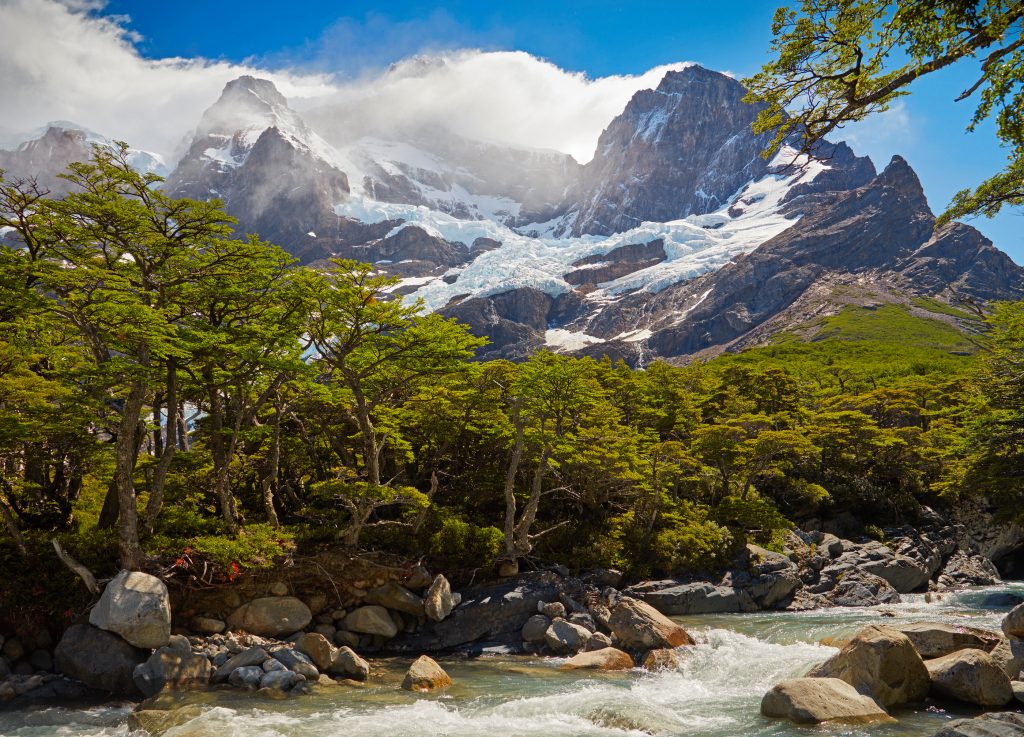 We often forget that what might be a dream adventure to us may be a daily reality for others. It’s just how they live. And that’s not to say we have nothing to cherish in our own urban jungle, either. Cathy’s approach to adventure travel really brings out its true meaning:

I’ve always thought that adventure travel is about getting out of one’s comfort zone to feel more alive and to see how capable you really are when pushed. For me, it’s usually been confronting nature head on in some way. But living in Patagonia, I have had to redefine my notion of adventure travel. Maybe adventuring just means exploring an environment that’s unknown to you. For my kiddos, it can mean heading into the urban craziness that is Buenos Aires. 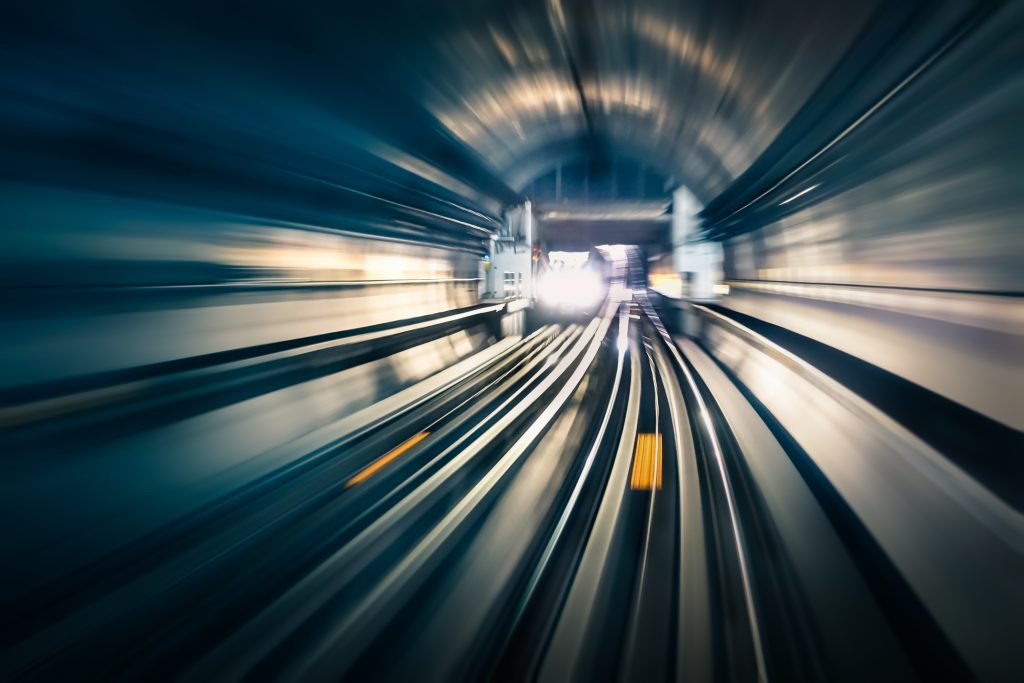 My typically very confident children were tense as we went down into the subway the first time, found the large map, and I gave them an address of where we were heading and told them to figure it out. I said I would be patient, I would be with them every step of the way, but I would offer no help. My son (who draws intricate topographical maps before a hike) looked stunned and confused at the red, blue and green criss-crossing subway lines. The way their eyes lit up when we finally reached our destination rivaled the feeling of elation after crushing through class 5 rapids.

Her story is about pushing yourself in any way possible. It’s about just getting out there, whether “out there” for you means the snow-capped Himalayas or the traffic-packed streets of New York or Seoul. There’s an adventure waiting to happen anywhere you look, you just have to start!