The thought of a lonely, malnourished dog left out on the streets to brave the harsh elements and lead a life devoid of love is a hard one to bear.

Still, every city in the world faces problems with homeless canines. Most, if not all regions have systems in place to curb the growth of populations and to rehome mistreated animals.  However, the issue persists in every country but one, the Netherlands. 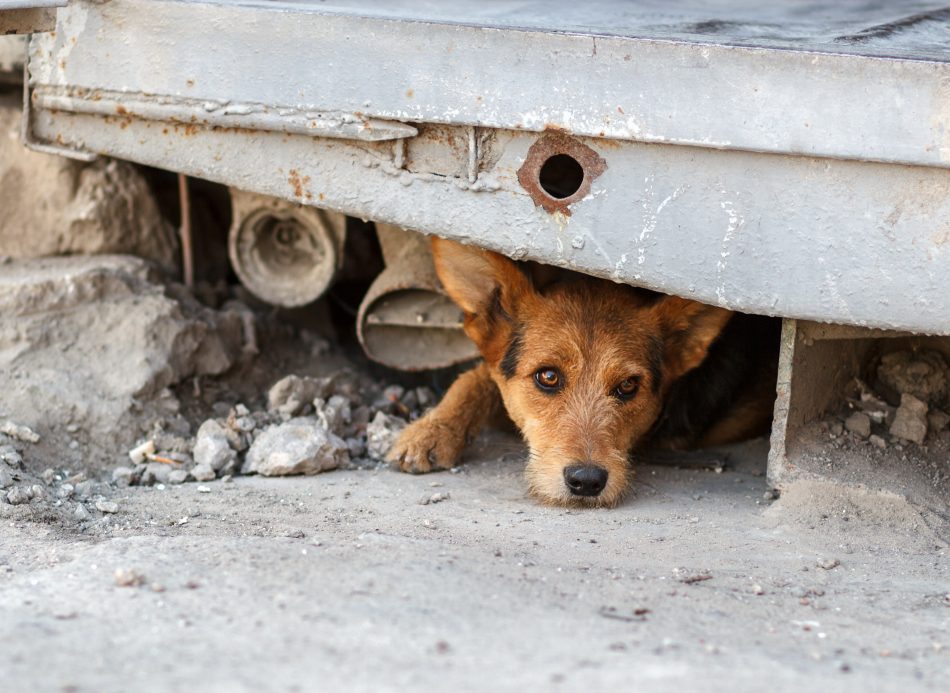 By implementing revolutionary tactics and cracking down on animal welfare laws, The Netherlands is now the first and only country to proudly be stray-free!
So, how did they do it? 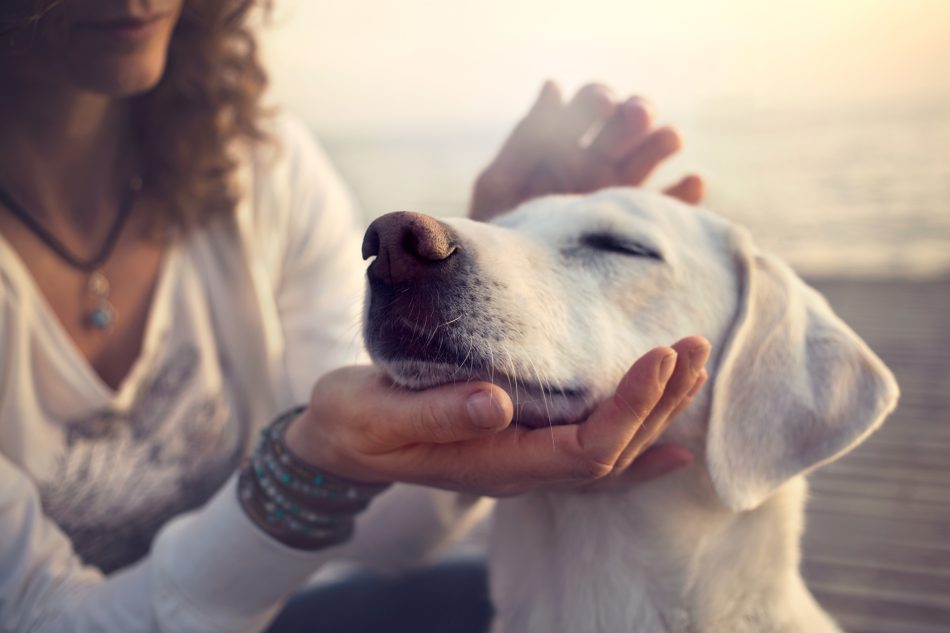 Worldwide, the largest contributing factor to stray animals is the lack of spaying and neutering. While it is indeed a choice for owners, many are crippled by the inability to afford the expensive procedure. To curb the growth of populations, the Netherlands’ government has made the operation completely free for its citizens. By relieving the financial strife associated with the choice, neutering and spaying have become far more frequent. The efforts play an integral role in ridding the streets of homeless animals.

The Netherlands has over 200 dog shelters throughout the country, which all abide by a no-kill code. The government, to encourage citizens to gravitate towards adoption rather than outright buying a pet, has implemented extremely high taxes on bred puppy transactions. Not only has this driven more people to shelters for their pets, but it has also vastly increased the number of aged dogs finding their forever homes.

Both their unparalleled Animal Control and the strict enforcement of penalties for animal abusers (including those who neglect or abandon their pets) have worked in conjunction to end the problem. Fines for animal abuse can climb as high as $18,000, and in severe cases, harsh prison sentences are doled out. Where many other countries have legal loopholes and soft sentencing for perpetrators, the Netherlands has picked up the slack! 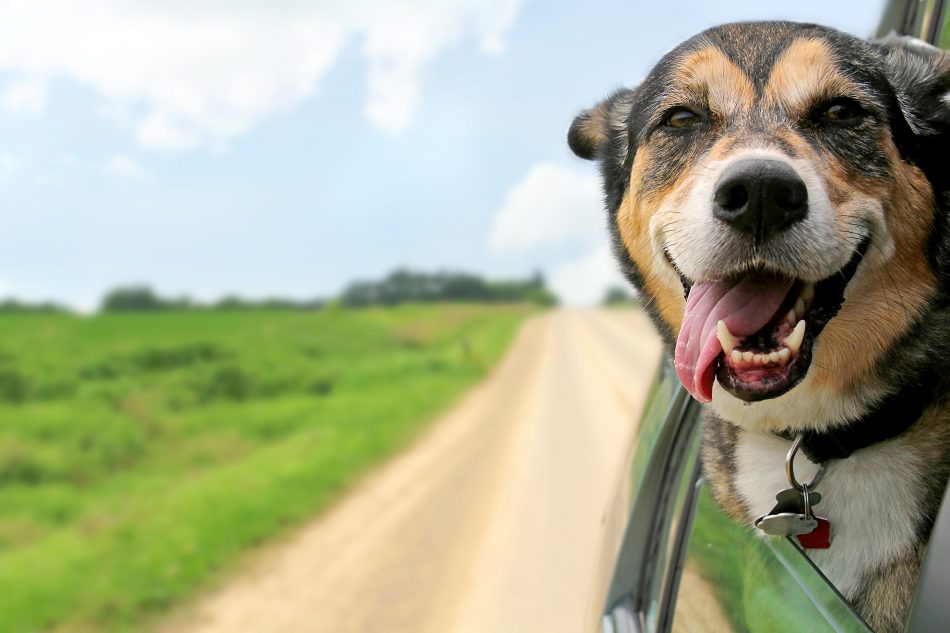 No matter where home is for you, the Netherlands offer some hope that utopia is on the horizon! While most other areas of the world are leaps and bounds behind them in this respect, these trailblazers have shown us that becoming stray-dog free is possible!