Sydney Guide: A Small Metropolis In A Vast Continent

Sydney, being the state capital of New South Wales, has over 4 million residents and attracts nearly 3 million visitors annually. It is the biggest and most established city in Australia. Blessed with a delightful climate all year round, it’s known as the ‘Los Angeles City of Australia’ with very mild summers and winters with coastal temperatures. It is a very well known multicultural hub and comprises of many nationalities from all over the world. 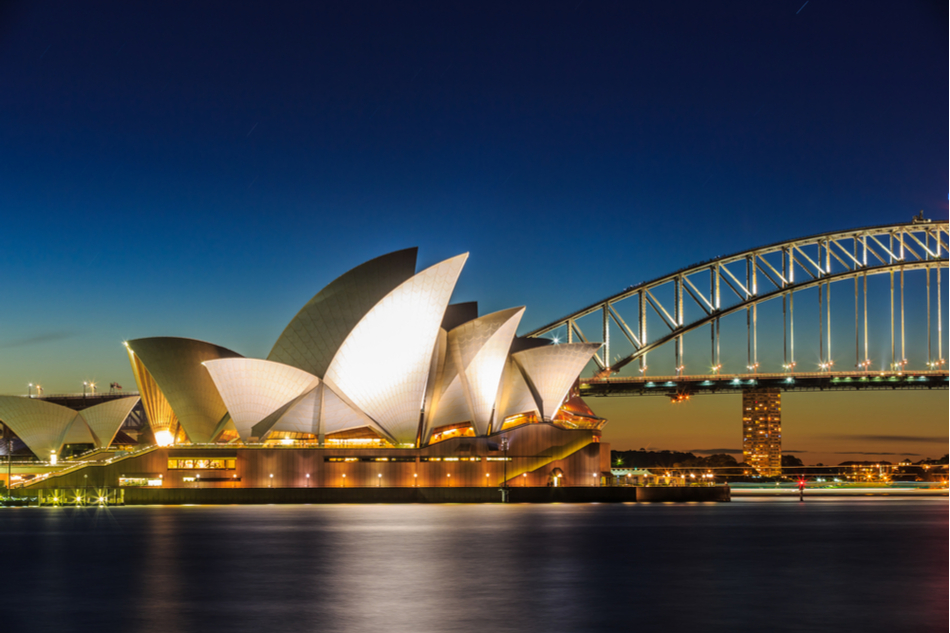 Sydney is home to some of the world’s famous landmarks, and that includes the iconic Sydney Opera House, which also happens to be one of the Seven Wonders of the World. Apart from all the historical landmarks, Sydney also owns some 37 beaches including the famous Bondi Beach. 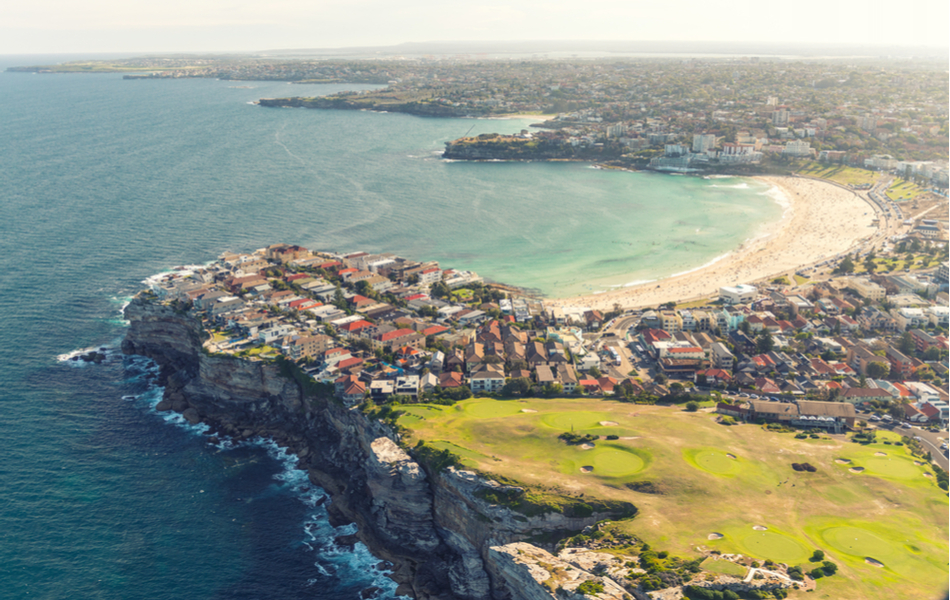 With a laid-back vibe and slow-paced environment, this city is the perfect destination for those who are seeking a stress-free vacation retreat! That is no wonder why Sydney is ranked one of the world’s most livable cities according to a Mercer Quality of Living report in recent years. There is nothing better than spending a lovely Saturday afternoon relaxing by the beach or enjoying brunch at an alfresco at a nearby neighborhood. 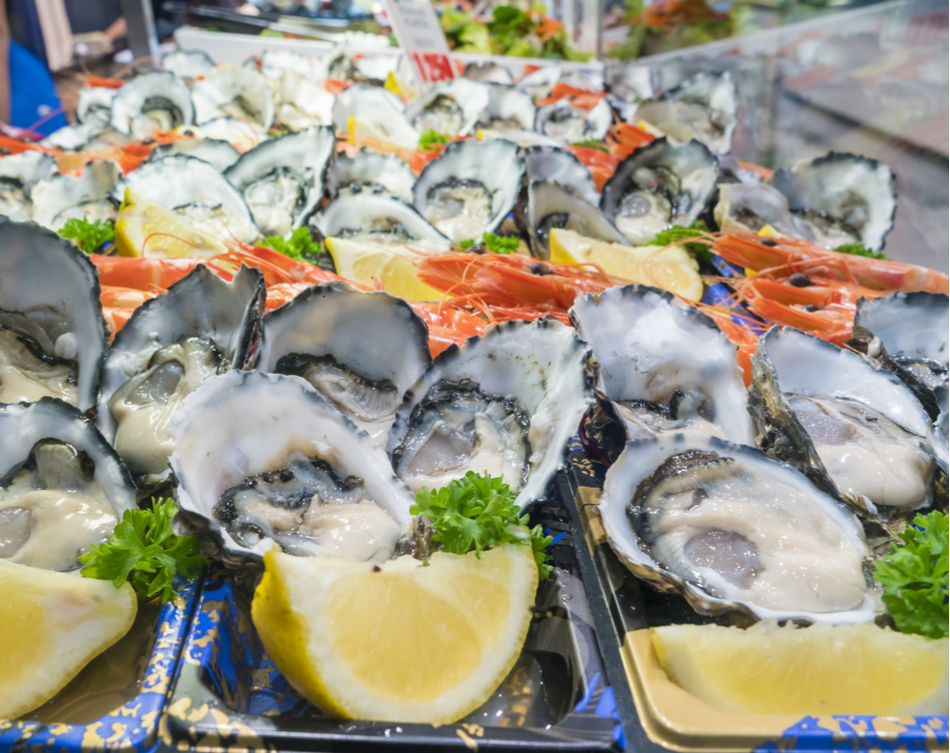 If there’s something, you should take home after reading this guide that will be to remember to try out the seafood in Sydney! Seafood is certainly something that is almost an essential part of Sydney’s culture. You will find many good restaurants like The Boathouse Palm Beach by the beaches that serve the freshest catches of the day. It is most certainly from sea to plate! 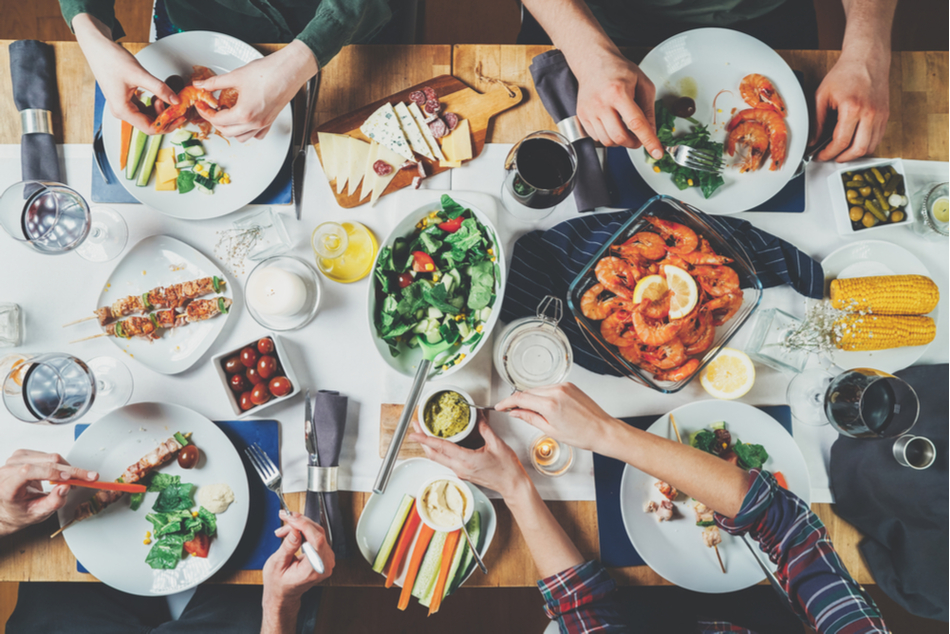 Sydney is also considered a hipster haven to some. You can find lots of items on brunch menus that are deconstructed for you to construct it back again. For those who love food photography and aesthetics, there are many hipster cafes and brunch places where you have the chance to take amazing pictures for the gram! 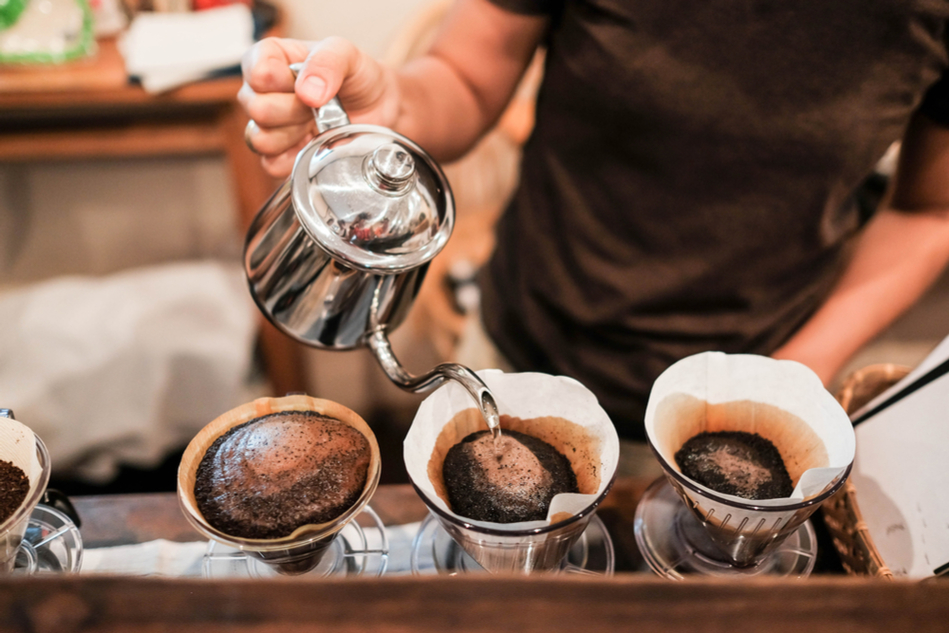 People in Sydney are also earnest about their coffee. Coffee culture is a unique aspect of the Sydney life, and a bad cuppa coffee can ruin an entire for the coffee enthusiast. For the first-timers, you can most certainly try out Paramount Coffee Project, which adopts a more American-style approach in their menu. You might also find this place familiar because there is also another franchise now open in Los Angeles as well! If you are really into all that caffeine, you can head over to Artificer Specialty Coffee Bar & Roastery for a serious cup of in-house roast coffee. 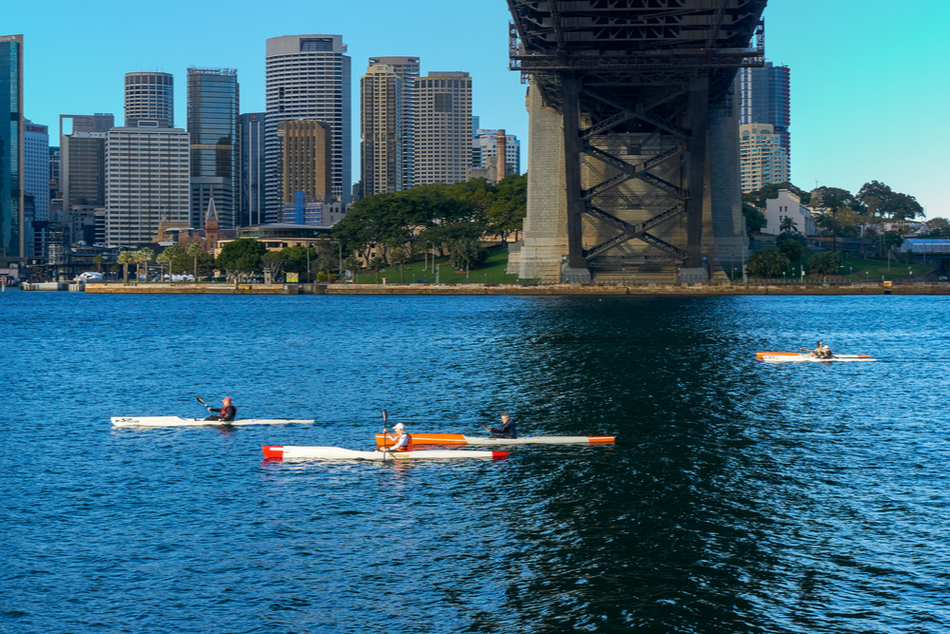 Kayaking by the Sydney Harbour Bridge

Although you might already have the impression of Sydney as a very laid back city with a very chill atmosphere, there is a whole range of thrill-seeking activities for the adventure junkies out there!

From kayaking in the Sydney Harbour or a bridge walk atop the Harbour Bridge to snowboarding up at Snowy Mountains, there is something suited for each and everyone visiting Sydney. 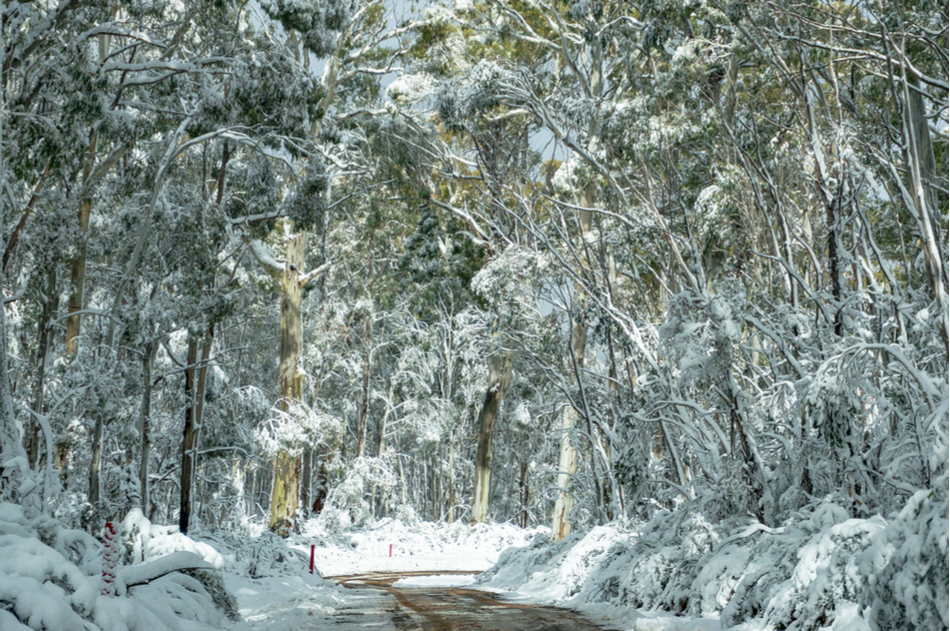 Not to forget about the Sydney nightlife, the harbor is sprawling with many pubs and clubs where you can enjoy live bands and even meet new people in the area! You could spend a night owning the dance floor at the after-hours ARQ along Oxford Street or do your laundry (not really!) up at the eclectic Chinese Laundry if you are down for some international DJ jams! 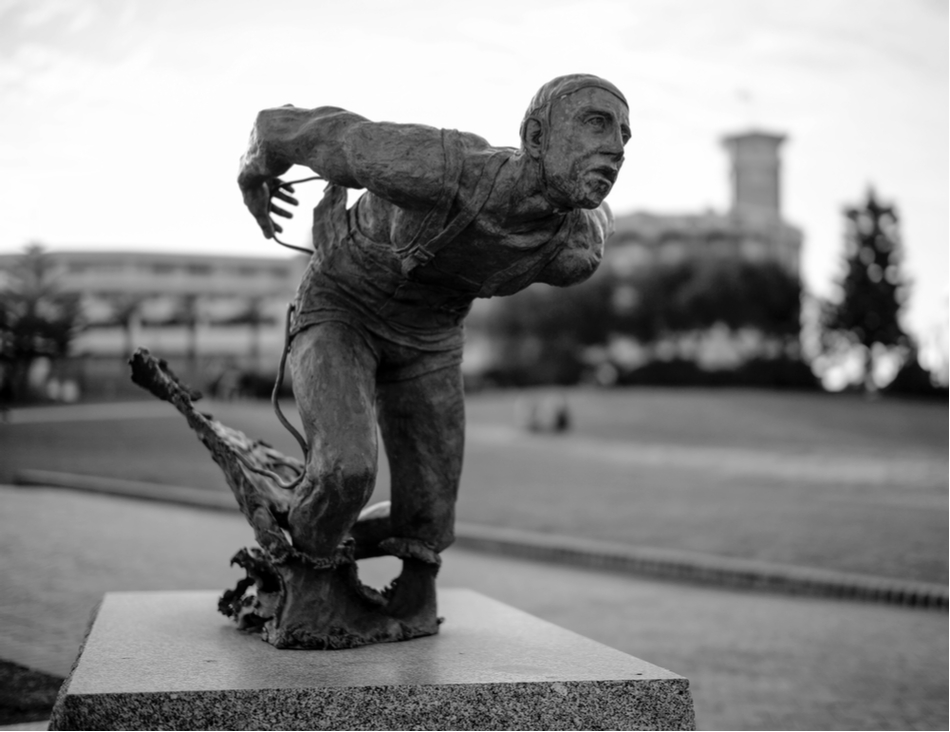 Bronze sculpture of a lifeguard at Bondi Beach

If you just want to spend a chill afternoon with some peace and quiet, you could consider heading down to Bondi Beach, one of Australia’s iconic beaches. The kilometer-long white-sand beach is home to Australia’s oldest Life-Saving Club, which was formed back in 1906. 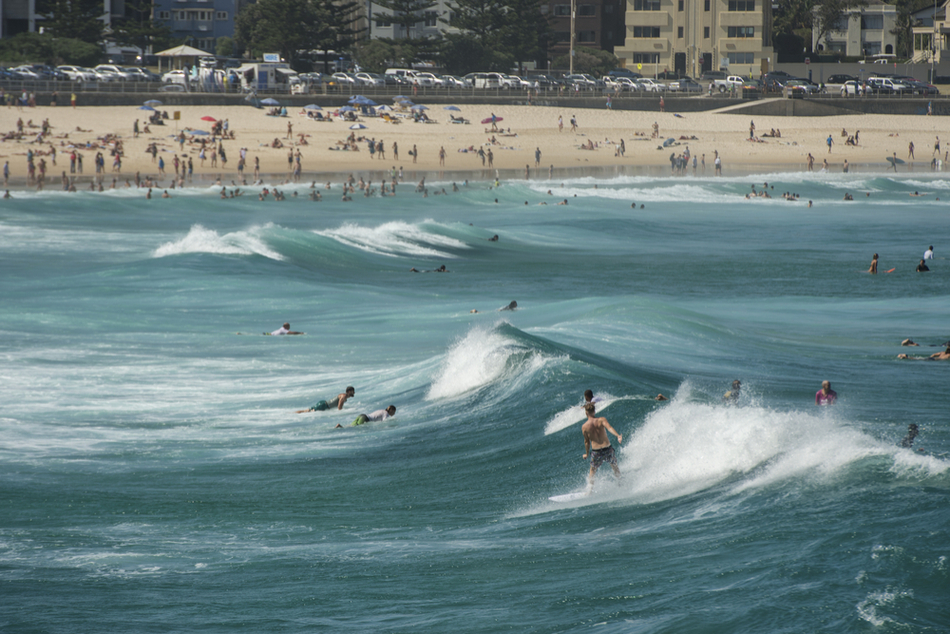 Bondi is also known for the film location for reality television show Bondi Rescue. Besides building up that summer tan, you could go jet-skiing or take up a water sport such as snorkeling! 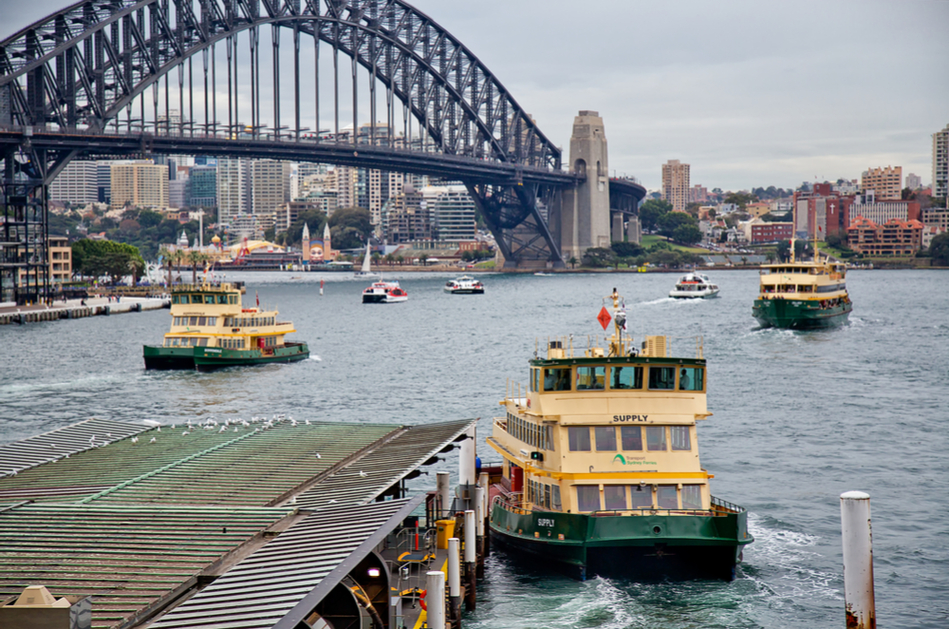 Ferries at Circular Quay by the Sydney Harbour Bridge

To be in the center of all that action happening in the city, the best places to consider for accommodation are Circular Quay or the Rocks. In the Circular Quay area, you are practically minutes away from the Sydney Opera House, Harbour Bridge, and Sydney Tower. 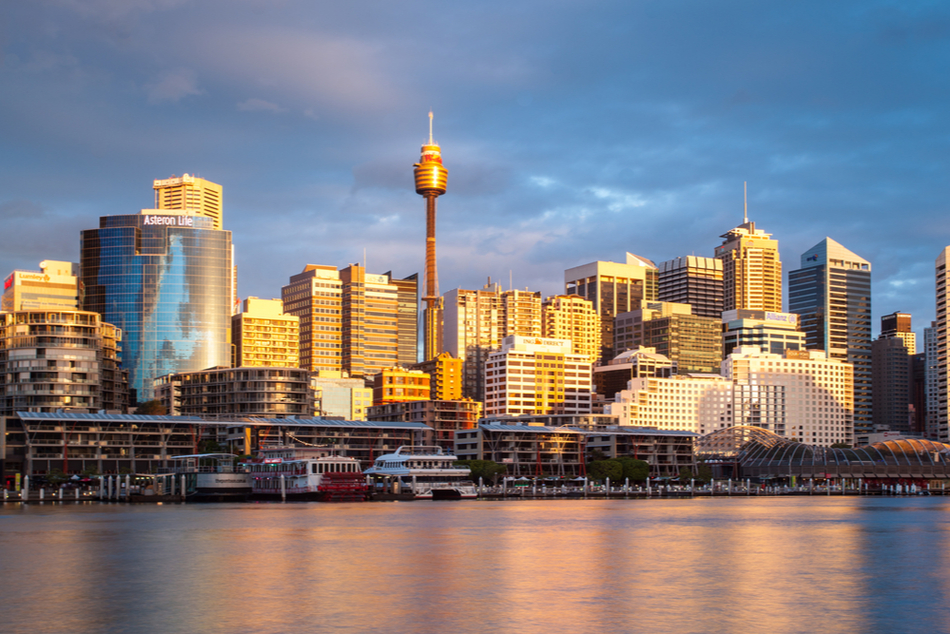 You can even catch a ferry for AUD$7.50 from the city to Taronga Zoo at Manly. Staying around these areas will give you very convenient access to shopping and many popular places for wining and dining as well. 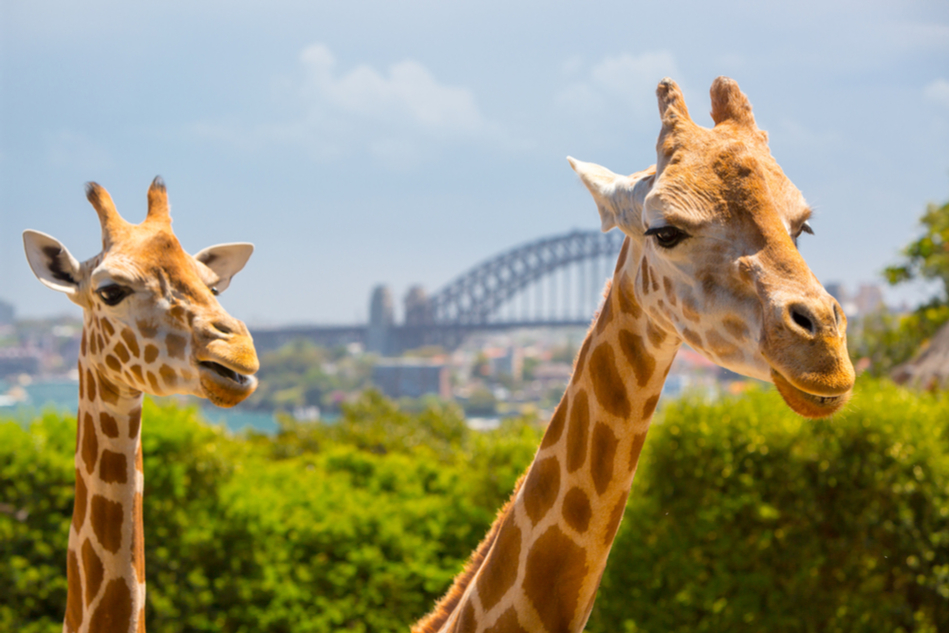 You can find hotels such as Four Points Sheraton around the price point of the mid 200s. However, if you are on a tight budget, you could also consider a cheaper alternative like Airbnb!