Secret Knowledge: What These 5 Ancient Ruins Can Teach Us About The Past

There are a few destinations in the world where we are thrown back into the past, and we can see that, for all our modernity, we’ve lost something along the way. While we can build skyscrapers and travel to space, we can’t do what our ancestors did with far less. These places with ancient ruins will show you what was lost, the incredible knowledge and skills of civilizations that we can only read about today. 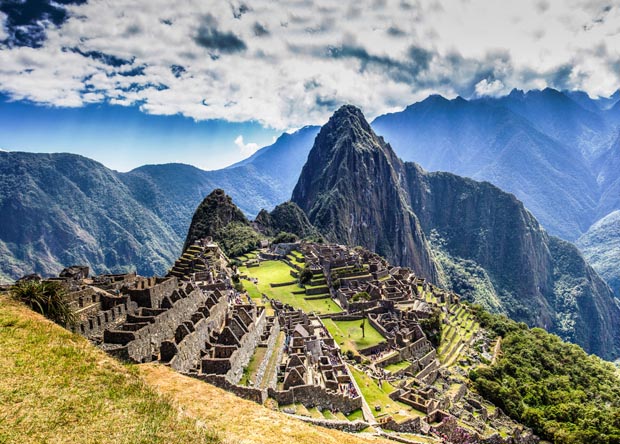 This is one of the most famous of all ruins. The incredible city in the sky is not easily reached, and once you’re there, you can feel the great mystery that shrouds the place. Historians and archaeological experts are still at a loss about how it was constructed. The vast complex is built at an incredible height and incline, and it’s believed that the Inca did not use the wheel during construction. 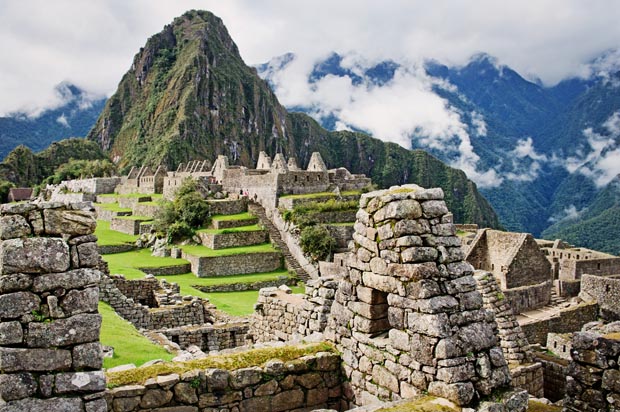 There are some answers to this mystery, however. The city was deserted before the Spanish colonizers found it, and it is also evident that it served some mystical-religious purpose. The complex has recognizable altars, symbols, moon windows and Inca calendars. The Spanish did not find it for a very long time despite rumors of its existence, not recording it in their maps or reports. It is hidden away in such a way that it is not visible for the valley below.
The Inca’s knowledge and apparent power are on full display at Machu Picchu, where it may unfortunately never be fully understood. 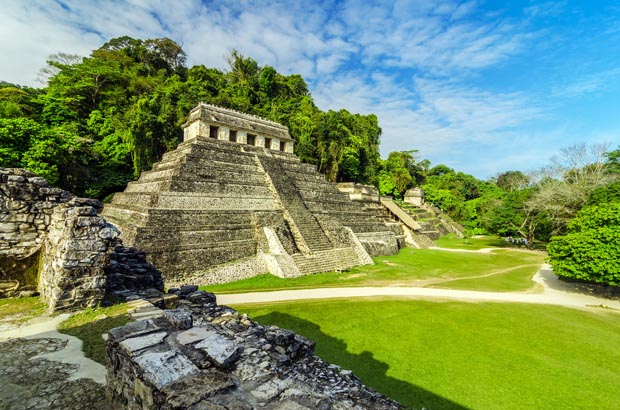 This Mayan pyramid complex is astounding. Only 34 of the approximately 500 buildings have been unearthed and explored by modern archaeologists. They were built as a show of power and wealth, and have stood the test of time.

Built in 600 A.D., Palenque is covered in extensive carvings and engravings that relate the history and mythology of the Mayans. They used these to teach, to worship, to tell their stories and their myths. 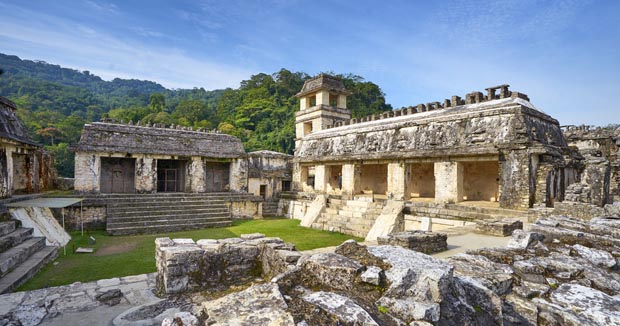 Palenque is a wonder of ancient architecture. Some of the techniques used to cut and arrange the stone for the pyramids are still a very passionate topic of debate. Their mastery is an enigma. 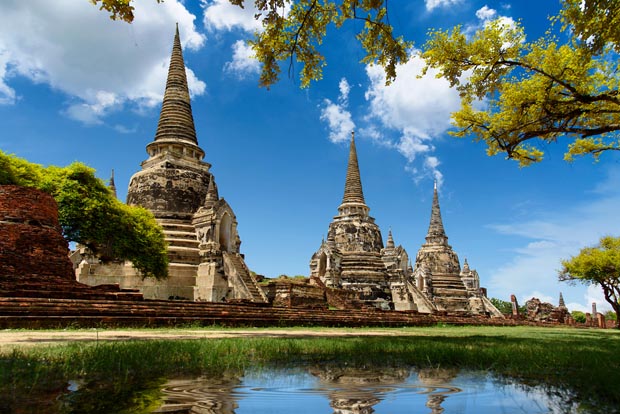 A UNESCO World Heritage site, the impressive ruins will show you, even at a glance, what the great city would have been like thousands of years ago when it was built. In fact, Ayutthaya was much like today’s world capitals when it came to wealth, knowledge, and commerce. 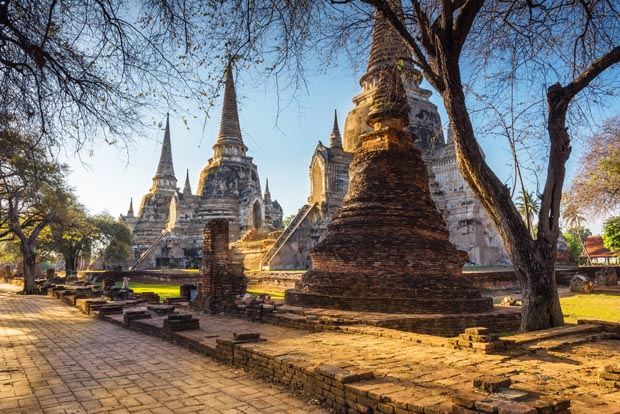 This commerce and wealth inspired a great deal of jealousy in their neighbors. It was sacked by the Burmese (Present-day Myanmar), but it still stands up to the test of time. The carved peaks and spires of the ruins show the ingenuity and skill of architects. They aspired to more than sturdiness or defense, creating something beautiful and spiritual as well as impressive. 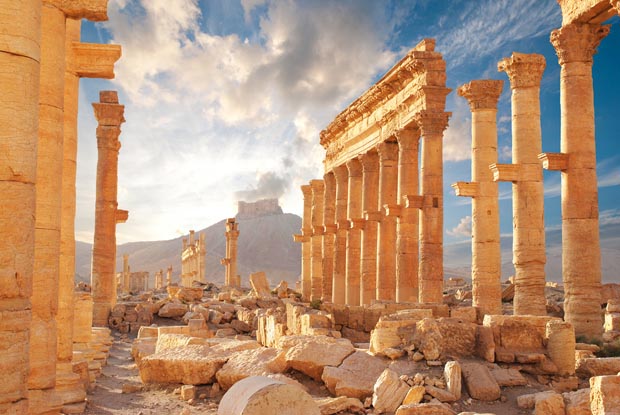 These ruins are a mecca for architects, archaeologists, and historians for their historical significance. Palmyra was a prosperous and influential city. It was particularly wealthy because it served as a crucial stop for merchants and travelers moving along the Silk Road. It was strategically placed along the Silk Road to tap into its massive wealth that moves along it, making use of its hot spring oasis. 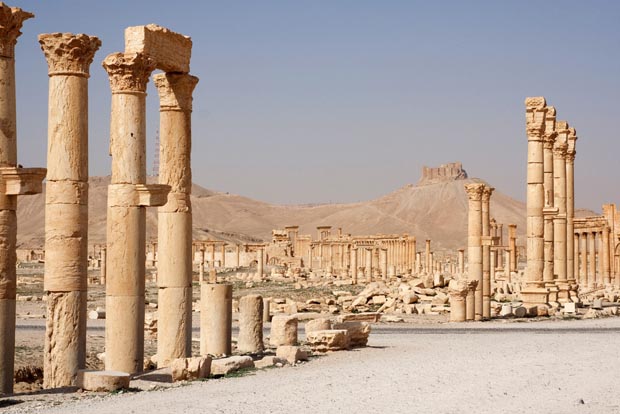 The city was eventually conquered by the Romans, so you’ll find traces of ancient architecture from the reign of Queen Zenobia to that which was built during the Roman capture. Tall marble pillars, in the Greek style, still stand in the ruins of the great city. The Queen’s Palace, in fact is believed to be buried under the remains of a Roman camp. 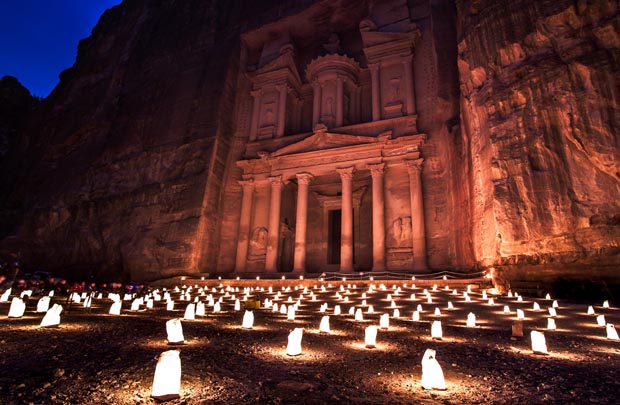 This is the holy grail for architects and time travelers, but everyone will be able to appreciate the wonder of this stone city. Petra is a city hewn into the rock with simply unbelievable mastery. The impressive ruins were a populous and influential city, but its population disappeared after it was destroyed by an earthquake. The Swiss explorer Johann Burckhardt discovered it in 1812. 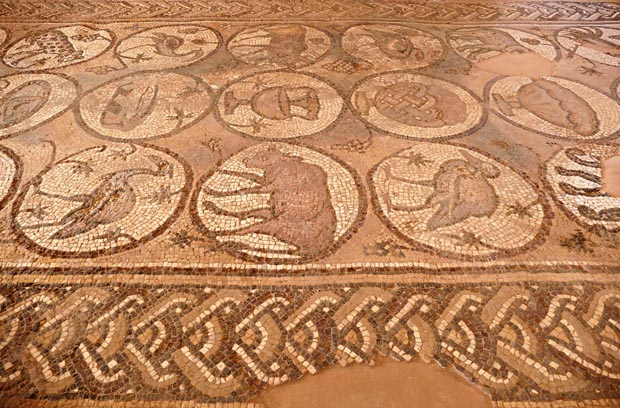 Since then, experts and tourists have marveled at the system of sophisticated tunnels, engravings, carvings, and facades.It has become so iconic that it has even been used in Hollywood movies, most famously in Indiana Jones. 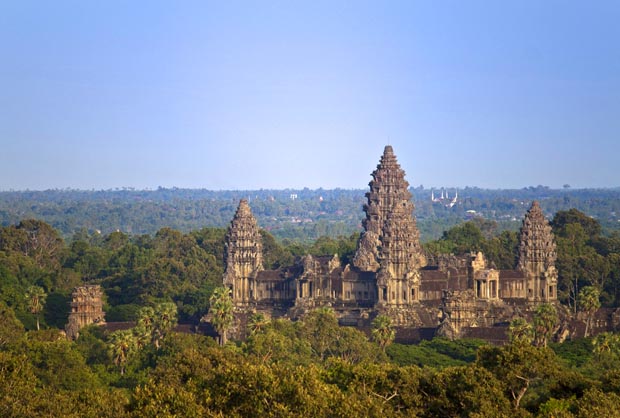 Angkor Wat was a massive religious complex built as far back as 802 A.D. Archaeologists, and experts believe it was meant to be a holy city of sorts, a place of worship. Its majesty and spiritual meaning are unrivaled in the modern world. Part genuine spirituality and part pure display of ability and will, Angkor Wat was designed to showcase the power and devotion of the Khmer Empire. 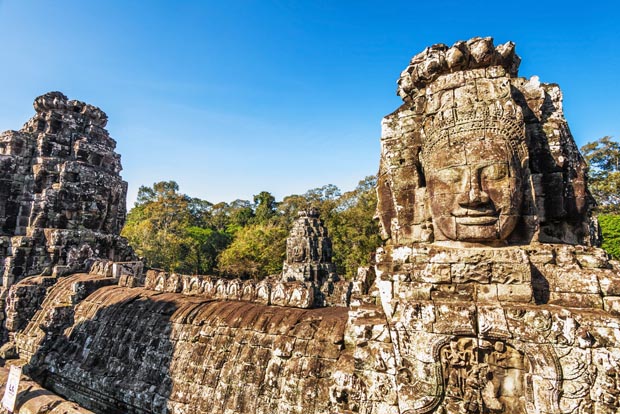 These ruins are particularly impressive and inspirational because they are meant to mirror the spirituality of Hinduism and its deities. There are temples to particular gods with altars and engravings, symbols and specific representations. Angkor Wat is home to dozens of temples, in fact, that are still used as places of worship and it remains one of the most visited historical sites on the planet.