Tips and Tricks of Traveling Through India For First-Timers

At the mention of India, I think booming, majestic, chaotic, intoxicating, haunting, beautiful, and never ending. With so much going on, where do you start? Here are some tips and tricks to help all you first-timers experience the pure magic. 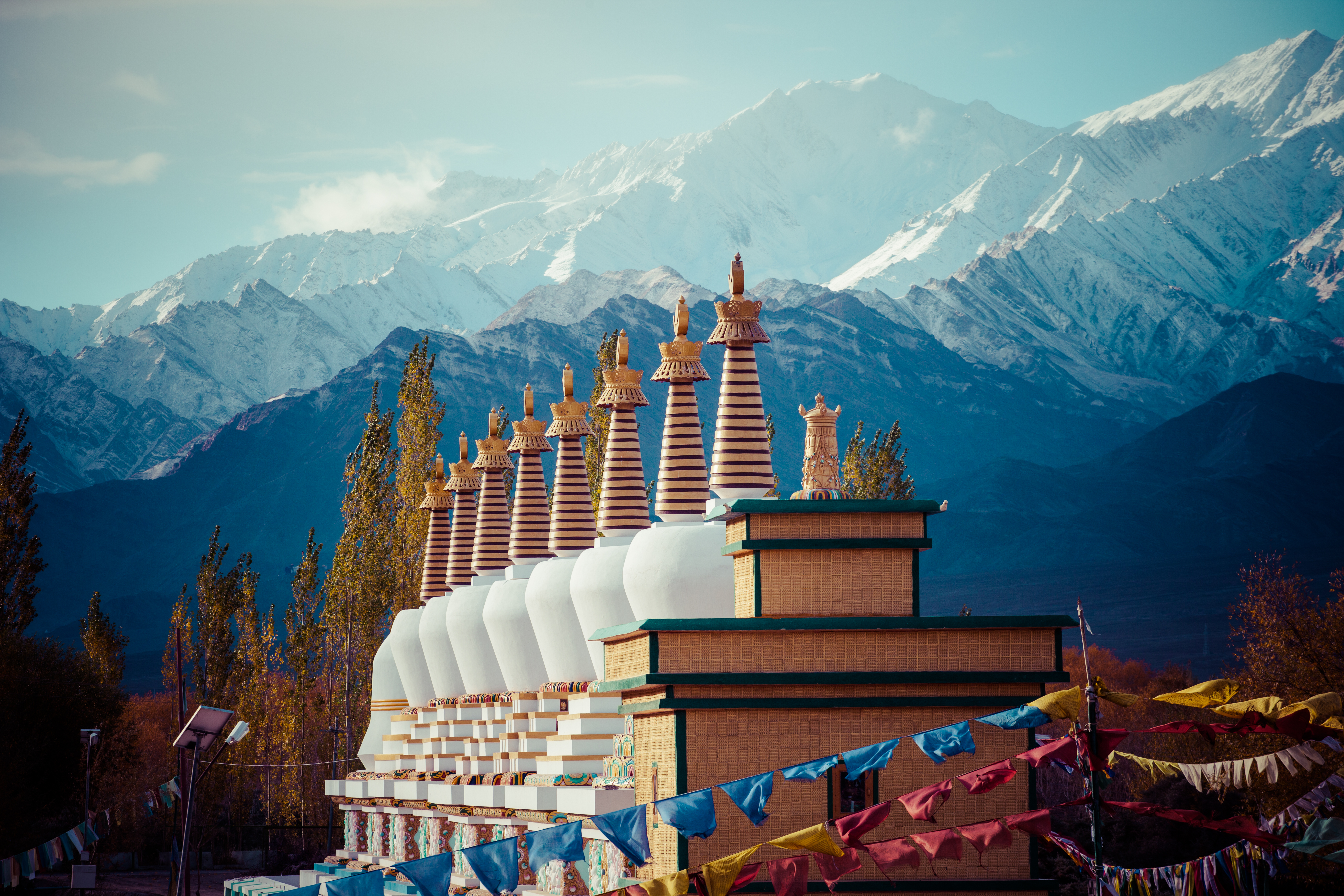 India is one of the biggest emerging powers of the world and it has the land mass to match up to it. There is so much to do so it’s important to not burn out because there is no way you can do everything. First, ask yourself what your interests are. India offers activities for every kind of traveler: we have the classics like Punjab’s Golden Temple, Mumbai’s metro life, and Agra’s Taj Mahal, but there are also numerous religious sites, beaches, wildlife trails, Mughal history and architecture, mountain peaks, and an interconnection for spirituality. 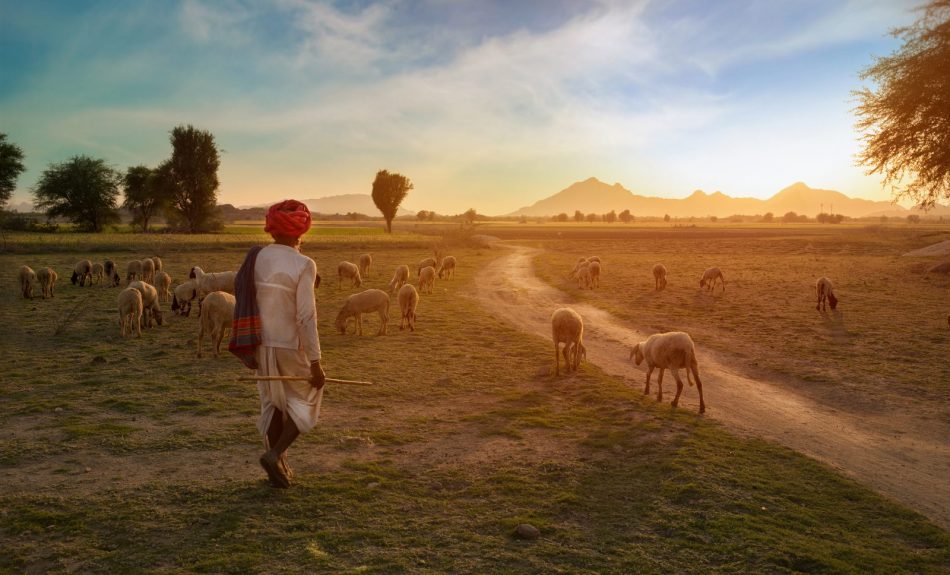 I know it’s perhaps cliche to mention, but with a population of over a billion people, it’s hard to avoid the noisy places or find peace in the cities. However, there are countless towns and villages close by to get away to from the metro’s hustle and bustle. Maybe a weekend in the Himalayas or the outskirts of Kerala in the South to clear your head? 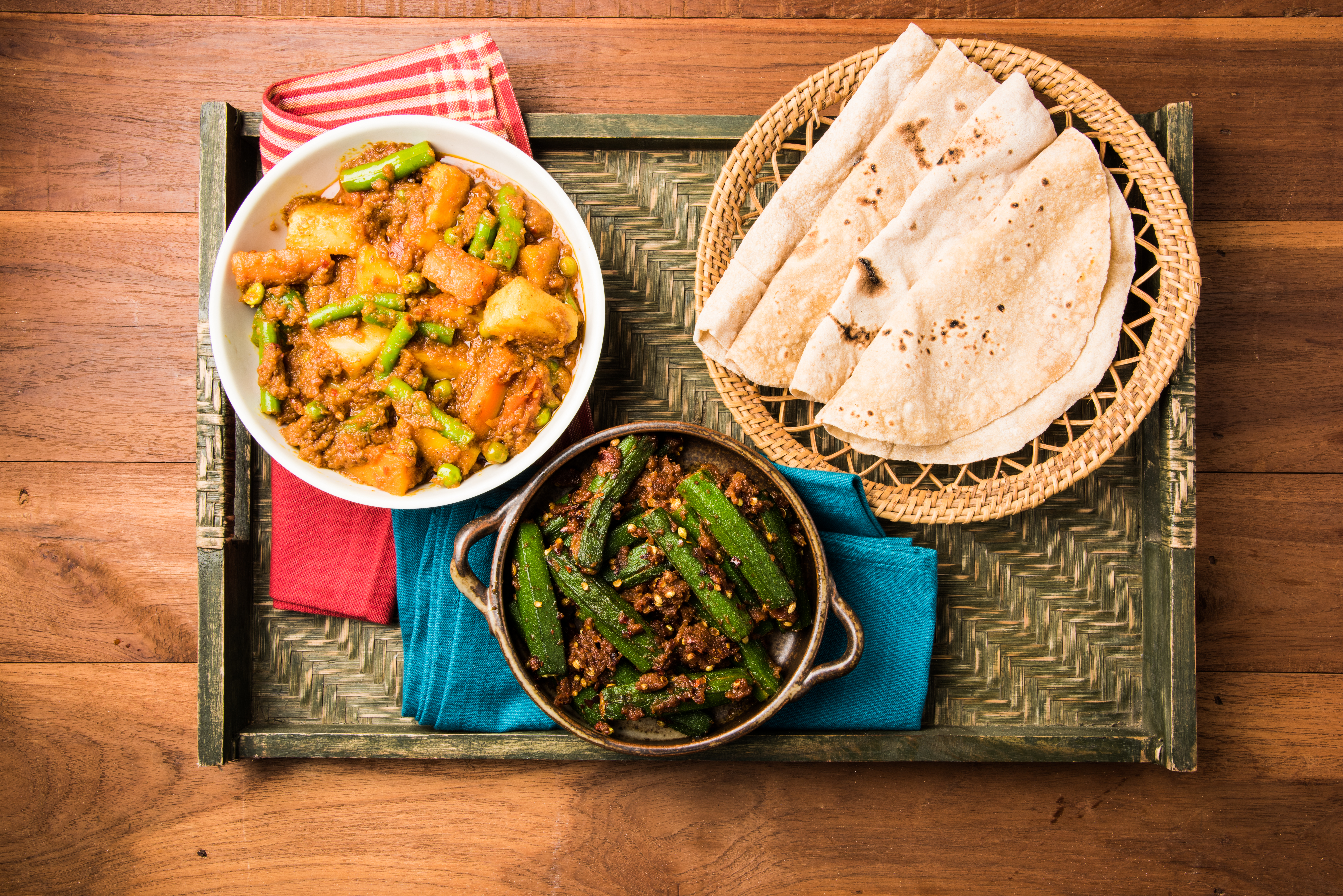 A lot of visitors take on the vegetarian route when traveling through India, especially the rural parts. People often report having stomach issues because they aren’t used to the different spices or water. This doesn’t mean saying no to all street food, it just means opting for fresher options while initially avoiding fried foods. Also, bring bottled water with you and avoid ice and salads.

Stop cringing over lack of personal space and keep your cool 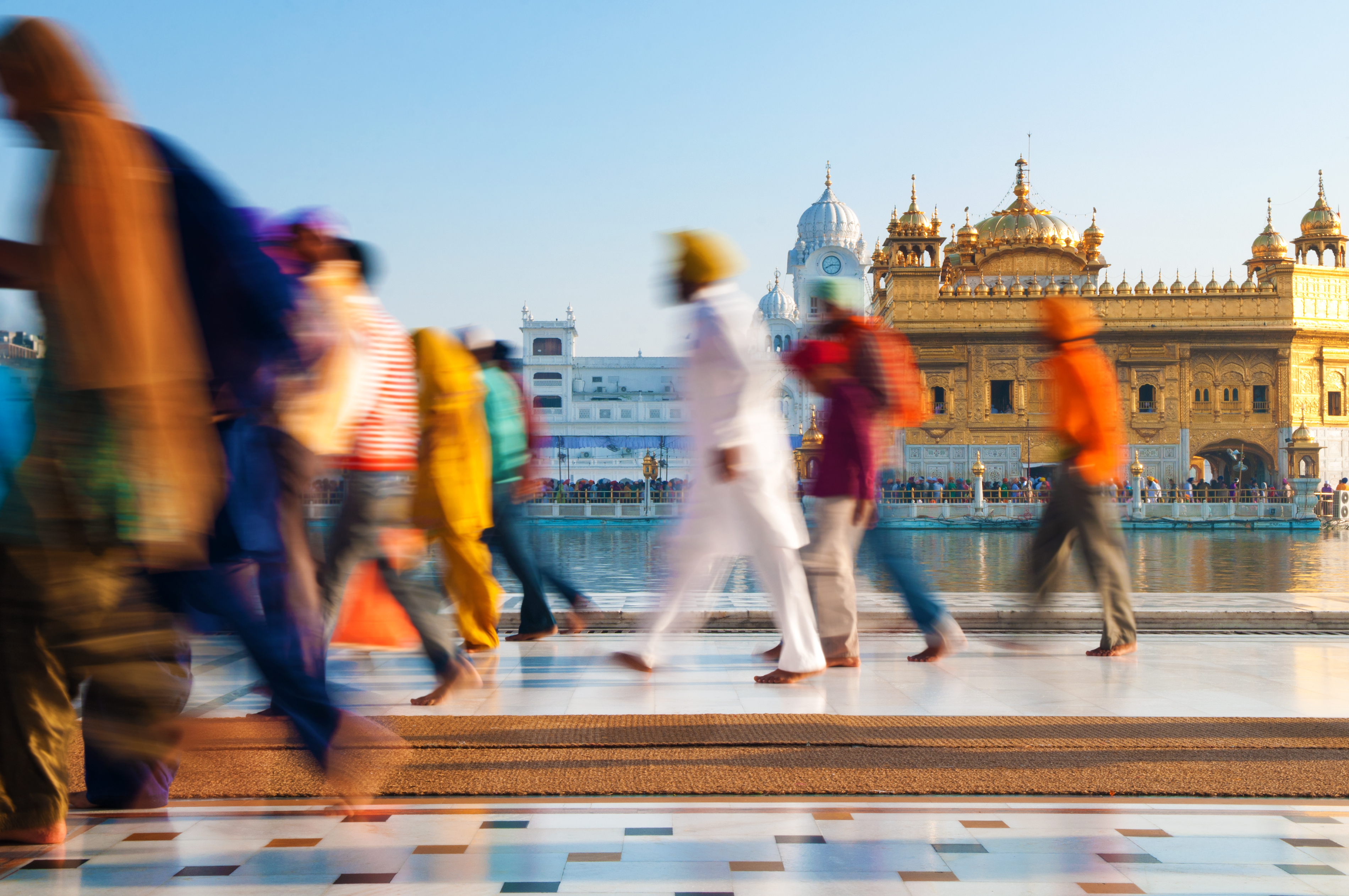 When traveling, we have to realize that there are different ways of living across cultures. If you come from an extremely no touch policy, try to rationalize the situation and contemplate that this is not an attack on your personal space, it’s just the way things are. You will be squished on public transport and squashed in lifts. People will ask seemingly intrusive personal questions that you may find intimidating. Remember that this is a wholly different culture and the questions are merely indicative of the locals’ polite interest in you. 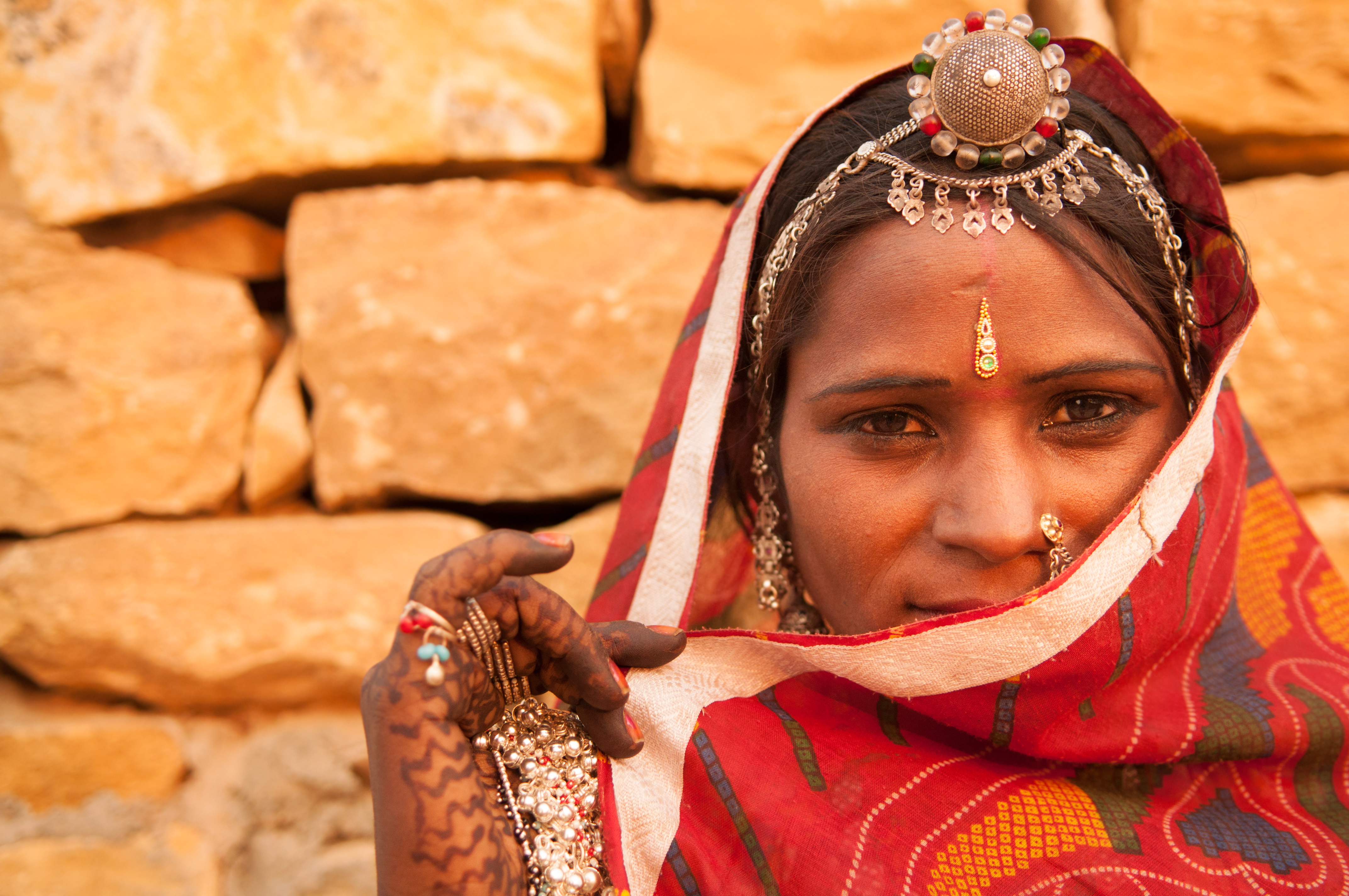 No, it’s not a religious requirement, but it is a sign of respect. India is a predominantly modest country and covering your arms and legs is just another way to be polite. Though Indians are forgiving towards people unfamiliar with the local norms, it’s always nice to cover your head with a scarf when entering places of worship or taking off your shoes outside shops that have carpets.

Time is a social construct 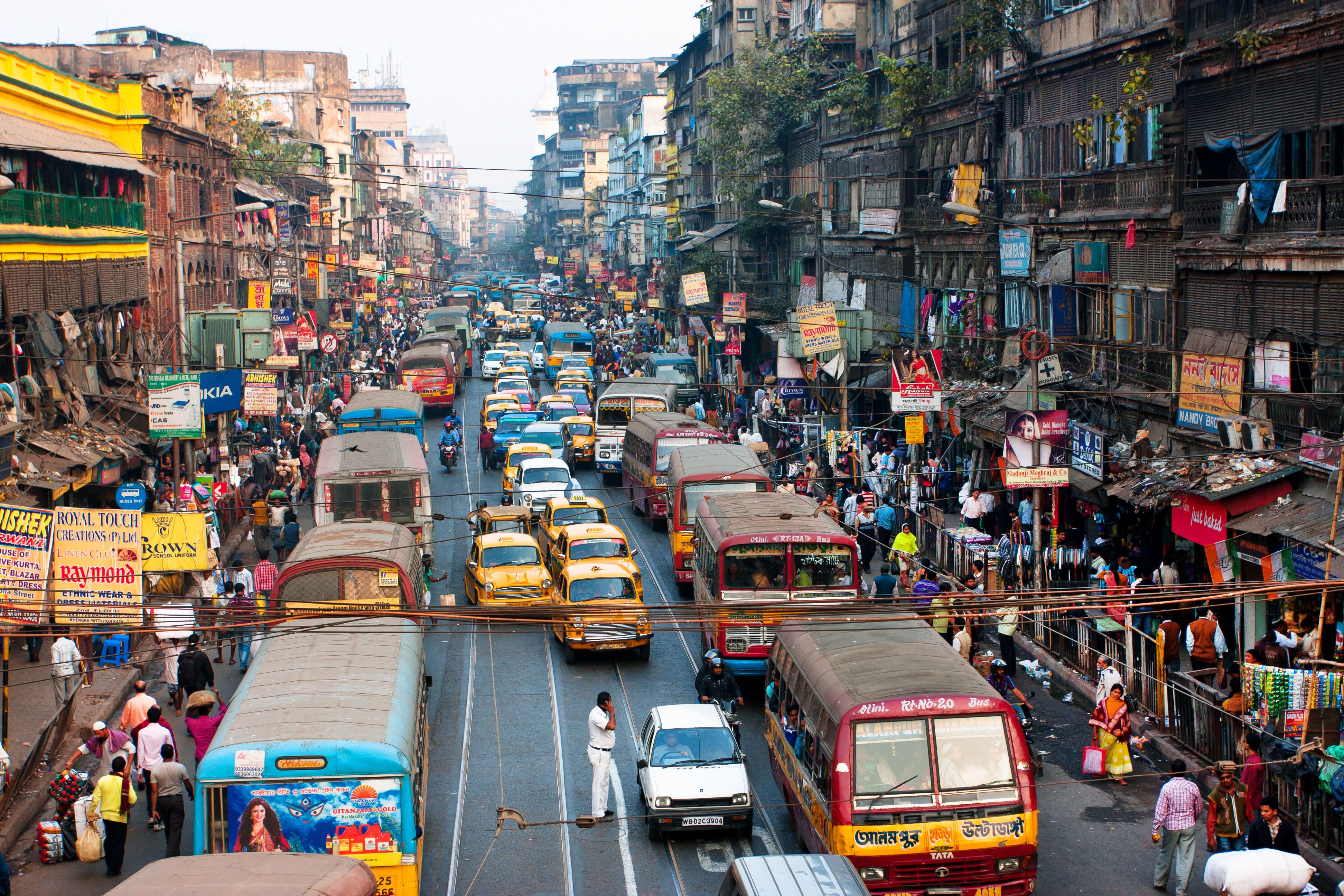 In India, when you say a wedding starts at 7 pm, it actually means 9 pm. You may find yourself waiting an extra couple of minutes for buses or friends when they say it will only be 5 more. Traffic and other interruptions can also mean that getting around can take a lot longer than expected. Build in plenty of room for unexpected waits and make sure to check opening hours as many government offices and shops close in the afternoon for lunch.