Anyone who’s traveled will tell you that compared to everyday life, there’s definitely something about travel that makes you feel better. Even when you’re waiting for a train on a dreary day or sitting cramped between two strangers on a plane, the fact that you are going somewhere new, beautiful, and interesting, can leave even the grumpiest of people with a smile on their face.

Though traveling has been a beloved pastime for millennia, accounts of its benefits have been anecdotal for just as long. Unless you traveled yourself, you’d never know. And even then the health effects were hard to know. 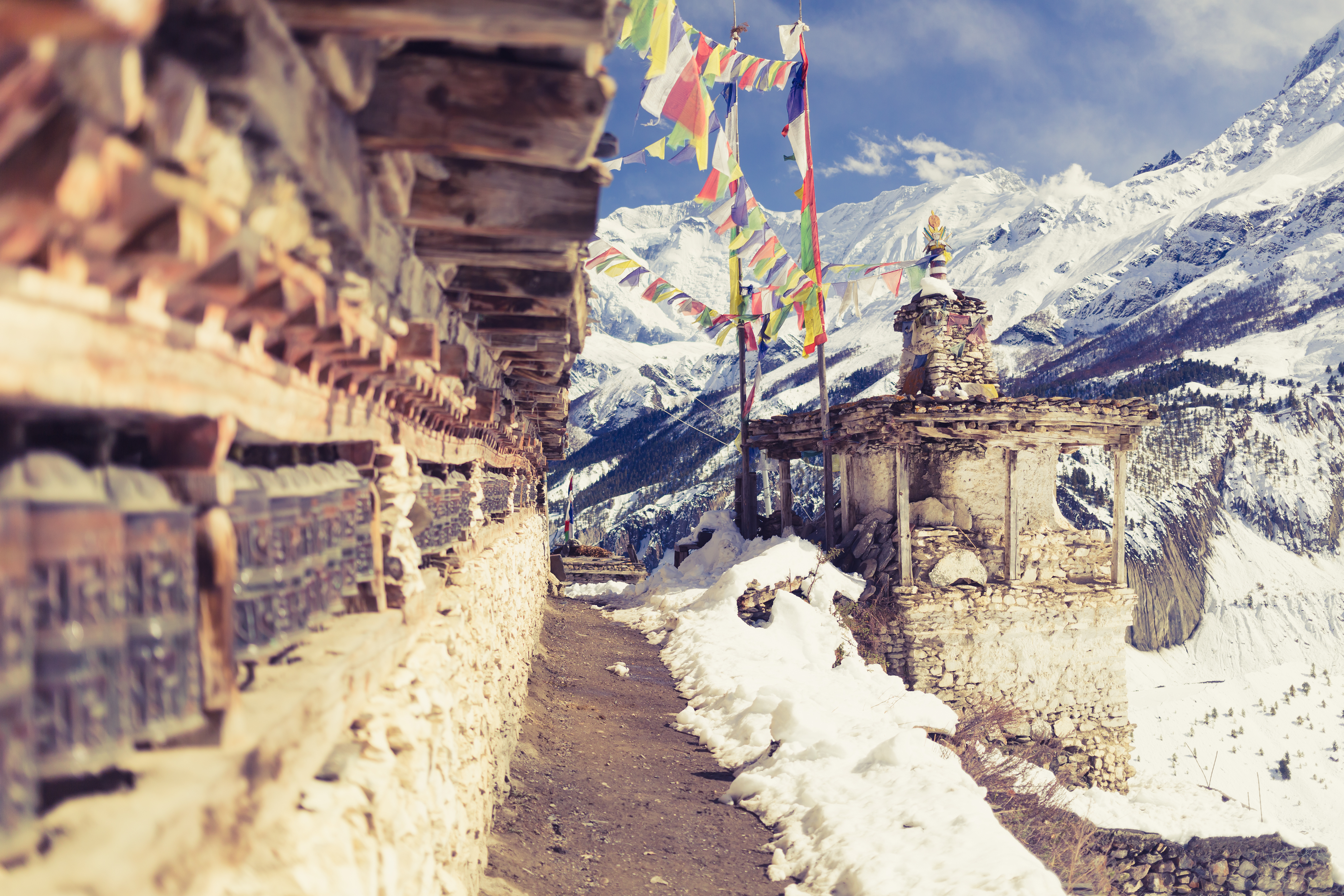 Until now, that is! Recently, researchers from around the world have become more interested in the psychological and physiological benefits that travel provides. As the studies and evidence continue to pile up, the verdict is undeniably in: traveling is amazing for you and your body!

Professor and author Adam Galinksy says that “foreign experiences increase both cognitive flexibility and depth and integrativeness of thought, the ability to make deep connections between disparate forms.” This essentially means that new sounds, sights and smells all spark the creativity synapses in the brain.

How can you get those brain synapses to fire? By traveling. 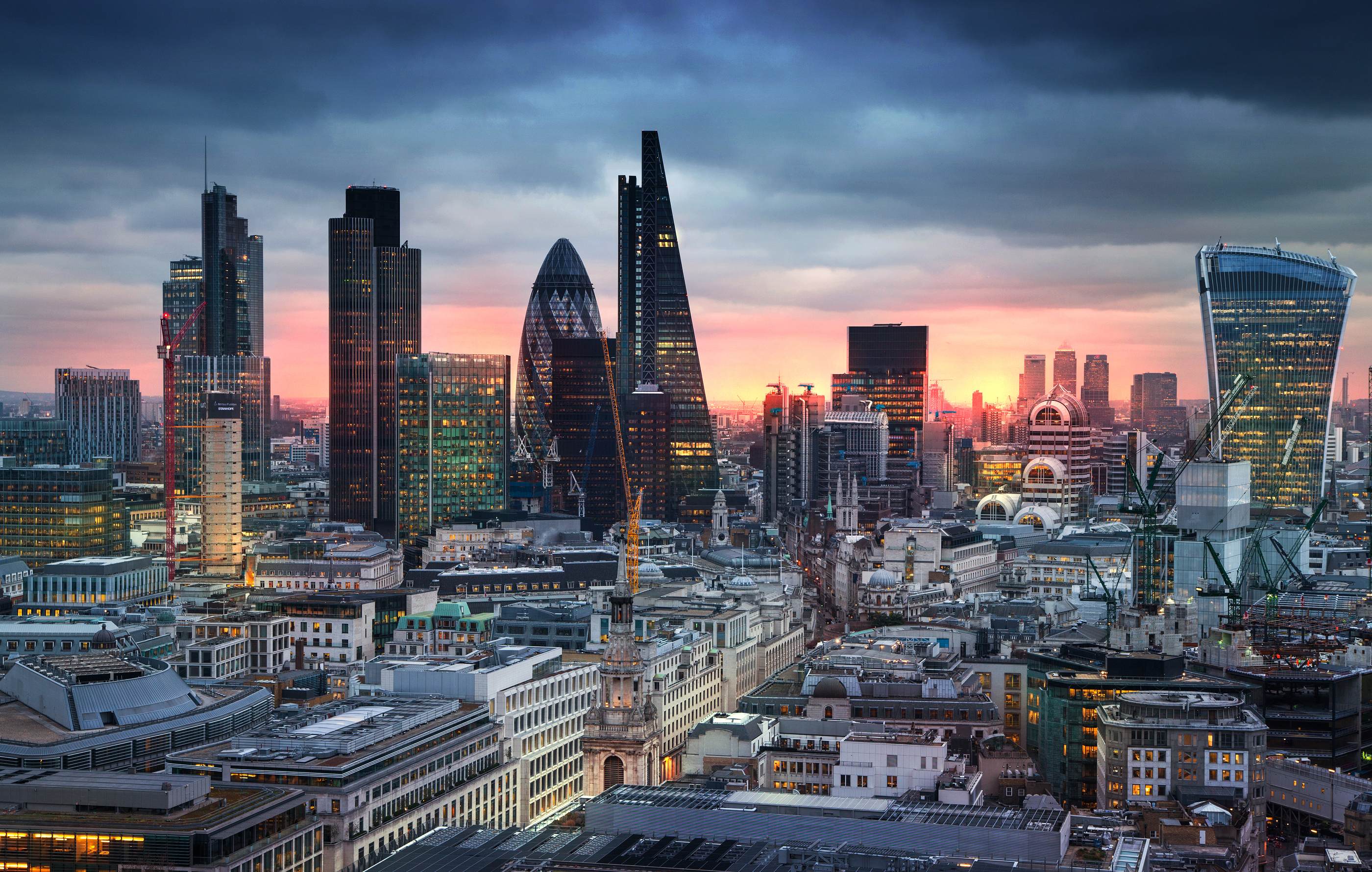 Your mental health also experiences the perks of traveling. A poll conducted by the U.S. Travel Association discovered that travel, especially for retirees, prevents dementia and Alzheimer’s disease.

The study also found that 86% of those who travel are more satisfied with their outlook on life, compared to the 75% who do not travel.

Not only does traveling enrich your brain power, but it also strengthens your heart health. The Framingham Heart Study found that those who didn’t take a vacation for several years were more likely to suffer from heart attacks than those who traveled annually.

Because those who get away from their work and homes are typically less stressed and less anxious–decreasing the strain on their hearts. In fact, travelers also reported that their stress-free and light-hearted feelings lasted for weeks after they returned home from their vacation. 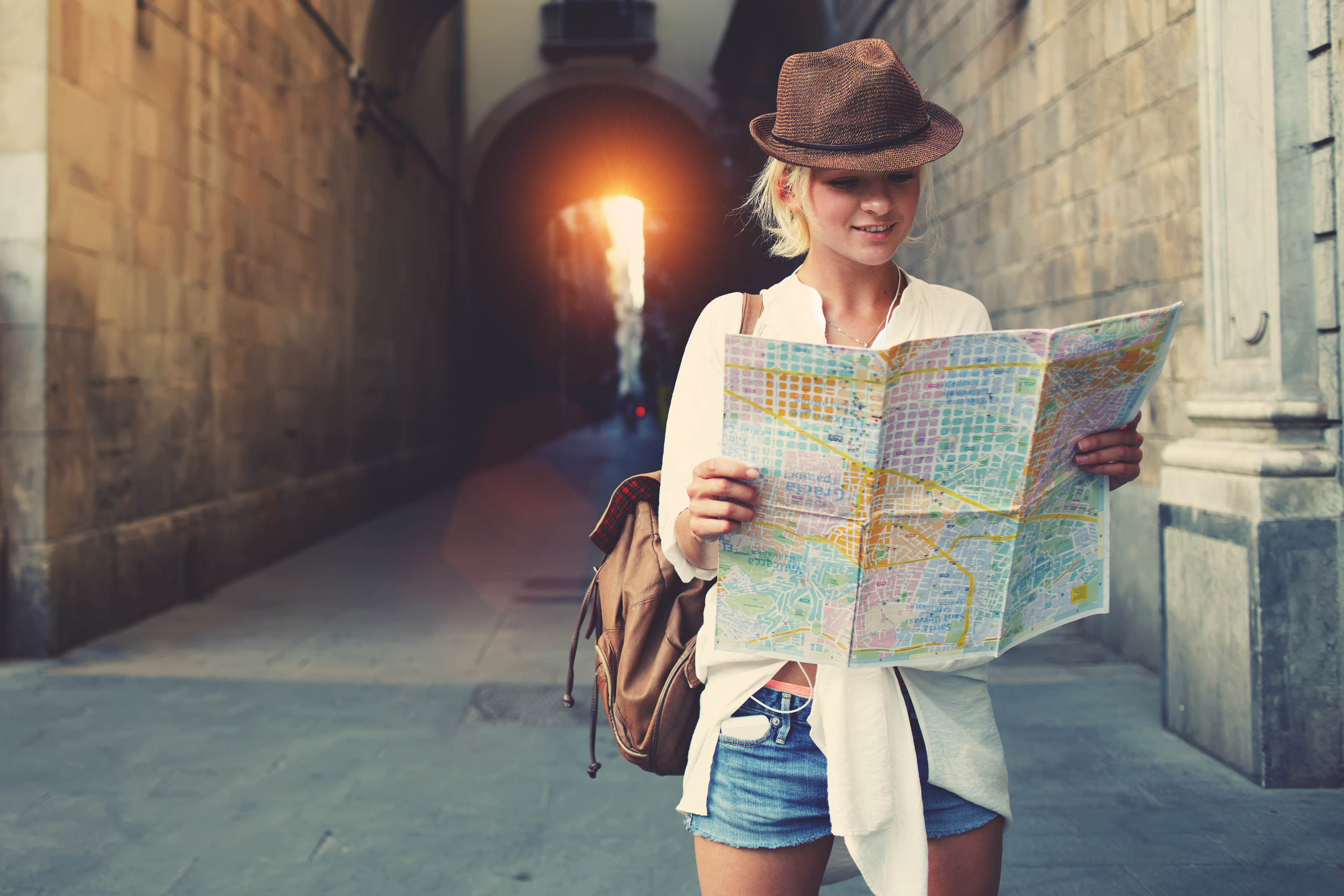 But it’s not just the act of traveling itself that’s fantastic for your health. The Lifehack round-up showed that even the act of planning and dreaming of your upcoming trip can work wonders for your happiness levels:

A 2014 Cornell research study found that people experience more happiness just knowing they are going on a vacation versus knowing they are going to be purchasing something. Another study done in 2002 by professors at the University of Surrey found that people are happiest when they know they have a trip coming up. So just the act of planning a vacation can significantly improve your overall well-being.

So, if you’ve been saving your vacation days for later, maybe now’s the time. Cash those suckers in, and ride the travel buzz all the way to better health!