Jack Morris, 26, is one of Instagram’s top travel influencers, thanks to the mesmerizing pictures he posts on social media. Along with his girlfriend Lauren, 24, they move from country to country to capture the utmost breathtaking moments in a single frame. And get paid almost $9000 each one. 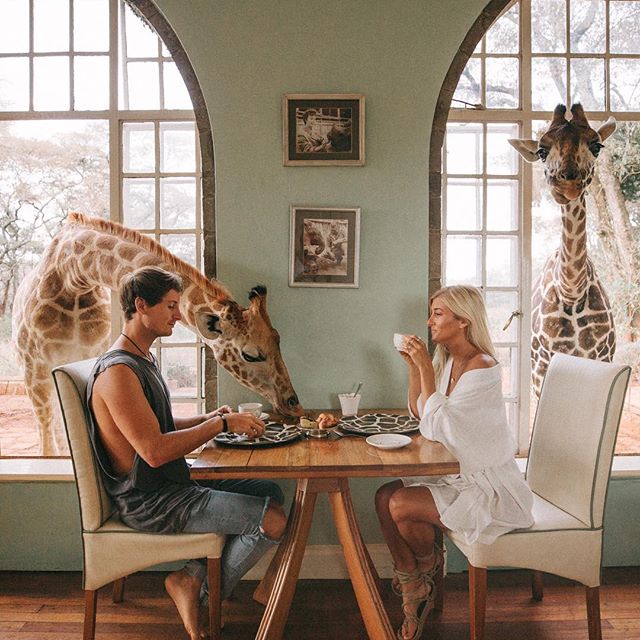 In 2012, Jack Morris quit his regular 9-5  job in Manchester. He decided to take all his savings,‎ £3000, and simply travel the world. After cleaning carpets for five years, he bought a one-way ticket to Bangkok and since then, never looked back. He currently boasts 2.5 million followers on Instagram and regularly updates his travel blog. 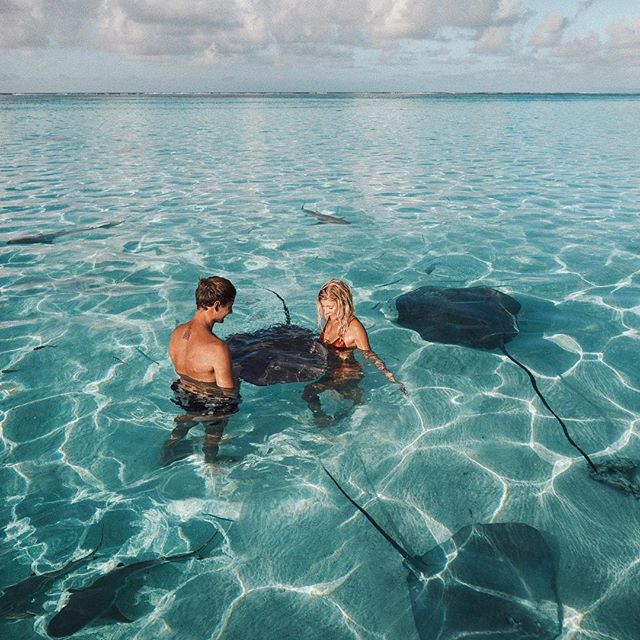 But Jack didn’t get where he is alone. In March 2016, Jack met the love of his life while on a business trip to Fiji. Lauren Bullen is an Australian native who is a self-taught photographer. Lauren also runs a blog and Instagram account under the name Gypsea Lust which has a massive 1.7 million following. 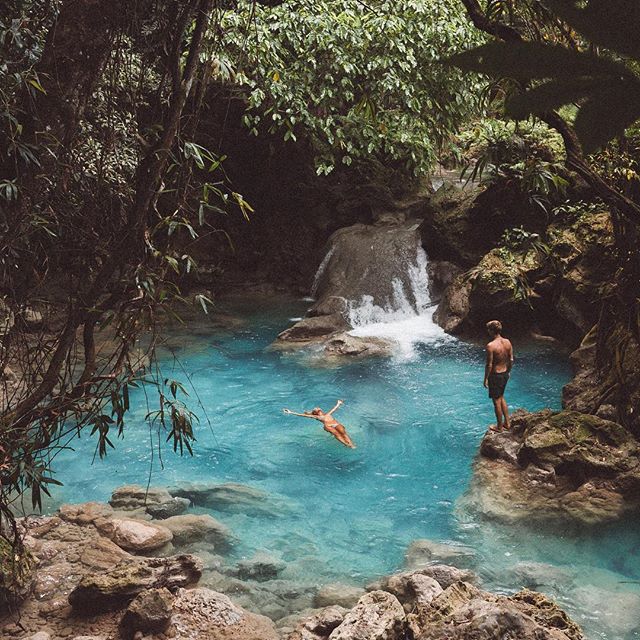 From having breakfast with giraffes in Kenya, swimming with manta rays in Bora Bora to exploring Phillippines hidden oasis’, this power couple has traveled to more places in a year than we ever will in a lifetime.

So how do they do it? 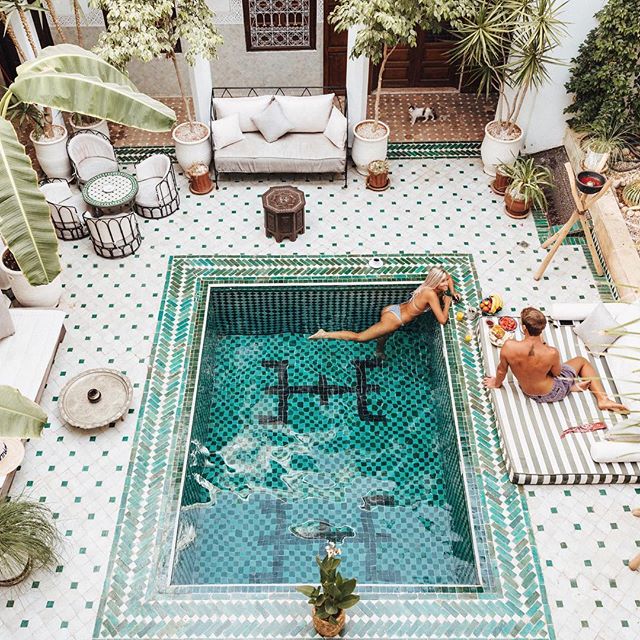 The Instagram duo hadn’t always relied on sponsored posts and glamorous hotels. After purchasing his one-way ticket to Bangkok with no money and no plan, Jack lived from his backpack for four years. Slowly but surely companies began to notice and contact him for business opportunities. It was one of these opportunities that led him to Fiji, where he met Lauren. Lauren had been working as a dental assistant before being contacted by a local tourism board. She then decided to pursue traveling full time, fulfilling a lifelong dream. From their meeting onwards, pictures of the power couple have gained the attention of thousands of followers that increase daily. 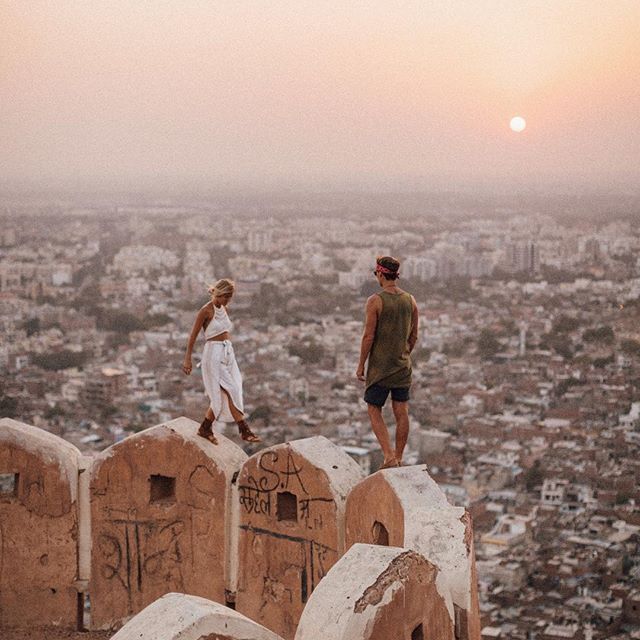 “Most of the time we like to shoot around 1 hour after sunrise. Busy locations don’t tend to be that busy at this time of day,” Jack reveals in the Q&A on his blog. After taking the coveted shots by using a tripod and timer remotes, Jack edits the picture using his Lightroom presets on his MacBook. Jack fully engages with his photos, unlike most Instagram travel bloggers, who use mobile applications and filters when editing their photos. 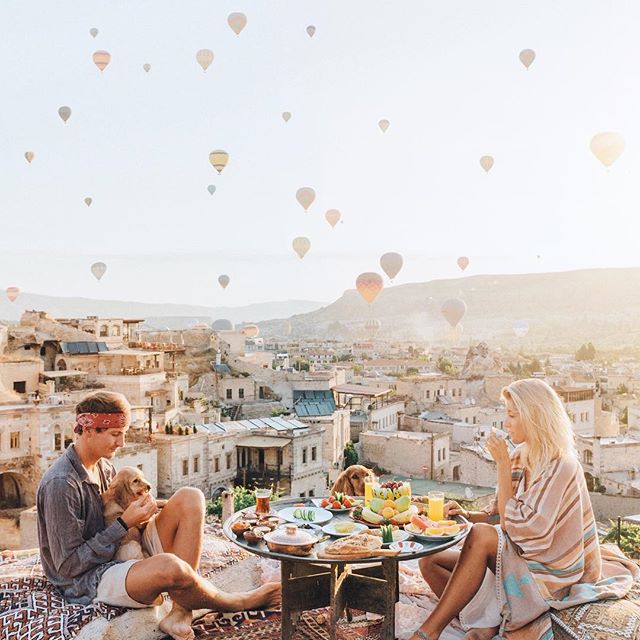 Being paid to do what you love is everyone’s dream. Taking photos of doing what you love, and getting paid for it is an added bonus. Which is how the gorgeous pictures on Jack’s Instagram come with a hefty price tag. Jack and Lauren reportedly won’t accept anything under $3000 USD. While it seems a bit much, it seems only reasonable, seeing how a lot of time and effort goes into shooting and editing these pictures. The most Jack has been paid for a post is $9000 while for Lauren the number reaches $7500 USD. 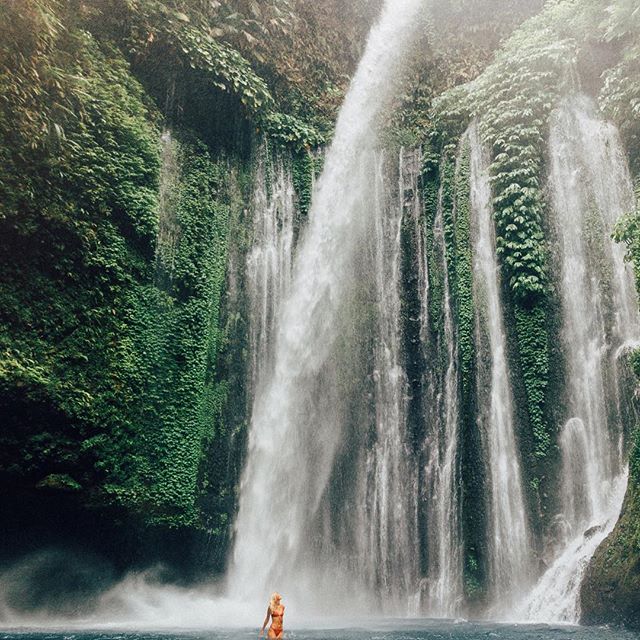 Despite the constant excitement, the wandering couple recently bought a house in Bali, calling it home. “As much as I loved a continuous travel lifestyle, after living out of a bag for over four years I was more than ready to slow down a bit and have a place to keep my stuff,” reveals Jack on his Q&A blog post. 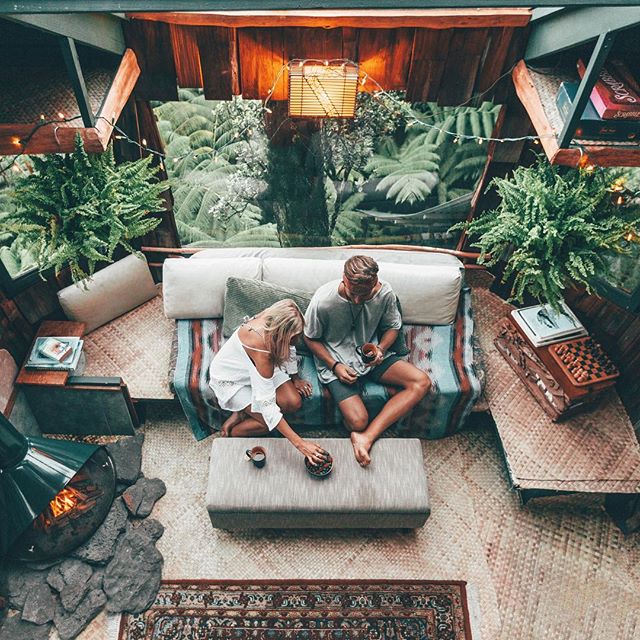 However, their journey’s aren’t over yet. Ben and Lauren continue to embark on grand adventures around the globe. All the while, the world gushes over their impeccable Instagram feed and envious careers.