What child doesn’t want to float and swim in an ocean or pool or run around shooting fountains all day? Going to the waterpark means a day packed with endless fun and getting away from your parents. What better way to cool off in the summer! 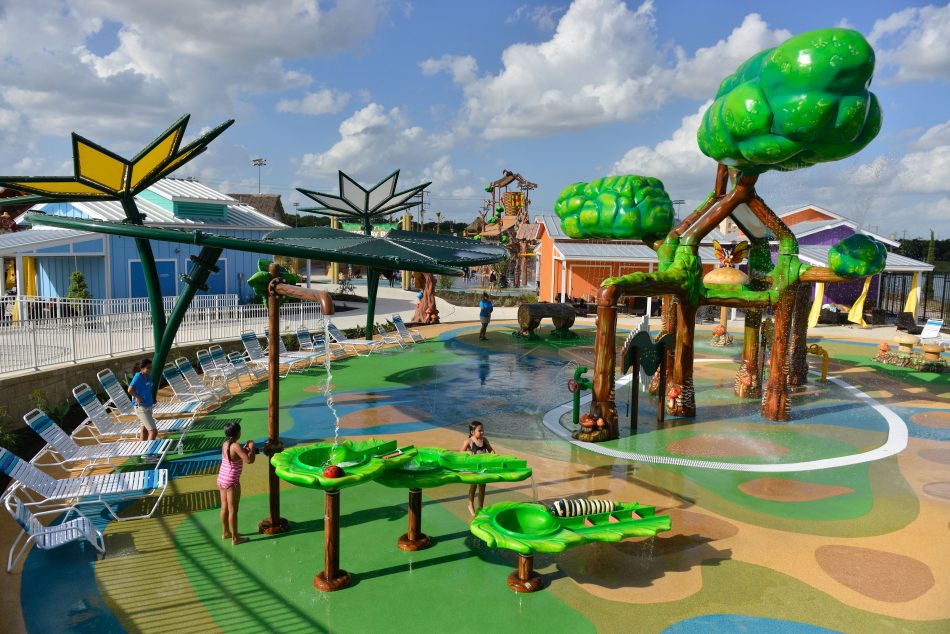 Unfortunately, water parks are notoriously known for being inaccessible to people with disabilities. These children miss out on the most enjoyable activities in childhood: going to a water park. However, Morgan’s Inspiration Island is transforming the lives of people with disabilities everywhere. With summer days rolling in, it’s time for this one of a kind waterpark to open to the public!

Morgan’s Inspiration Island in San Antonio, Texas is bringing joy, laughter, and inspiration to everyone. 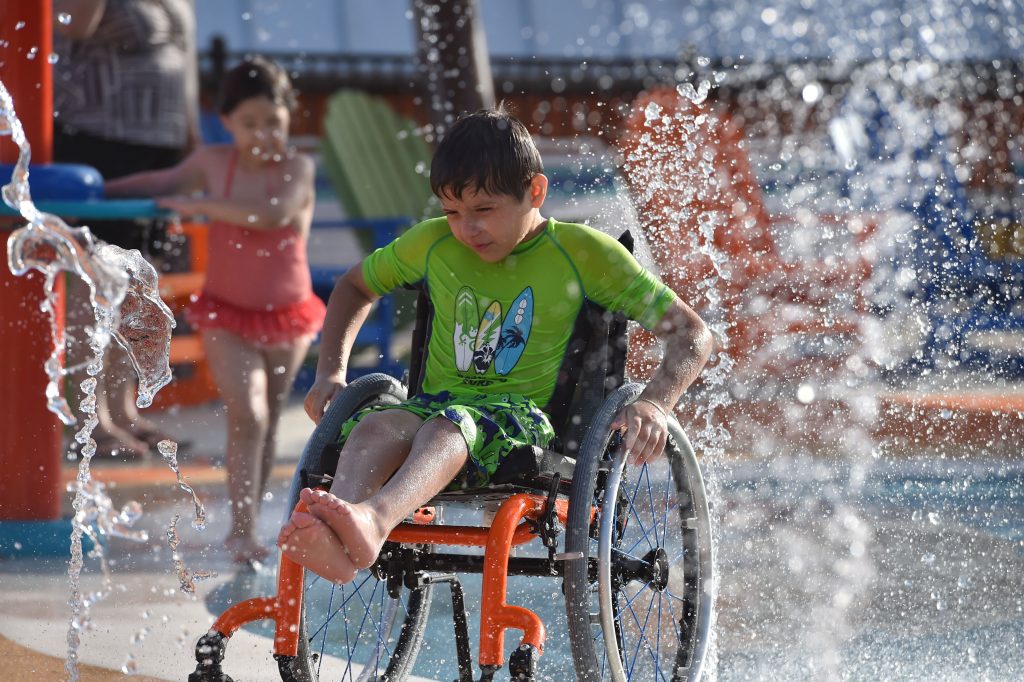 Morgan’s Inspiration Island is the world’s first wheelchair accessible water park in the world. The $17 million park is equipped with six attractions that cater to the children’s needs. The attractions include a jungle-themed five-minute riverboat ride, five tropical-themed “splash pads” or play areas with elements like geysers, water cannons, jets, “rain trees” and “tipping buckets.” 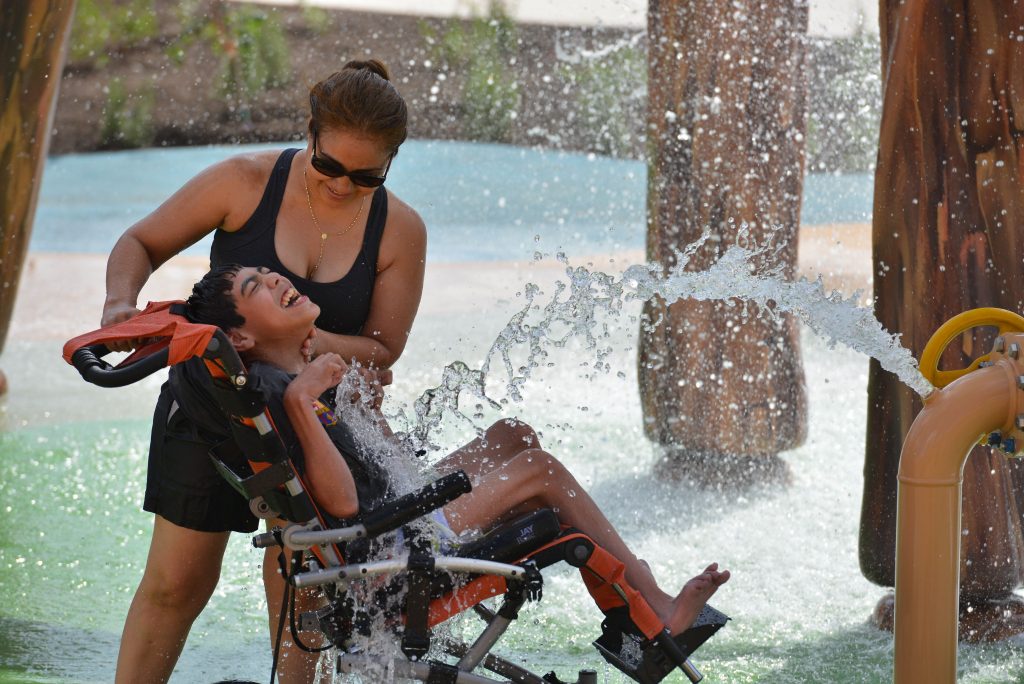 The park provides a list of remarkably disabled friendly features. 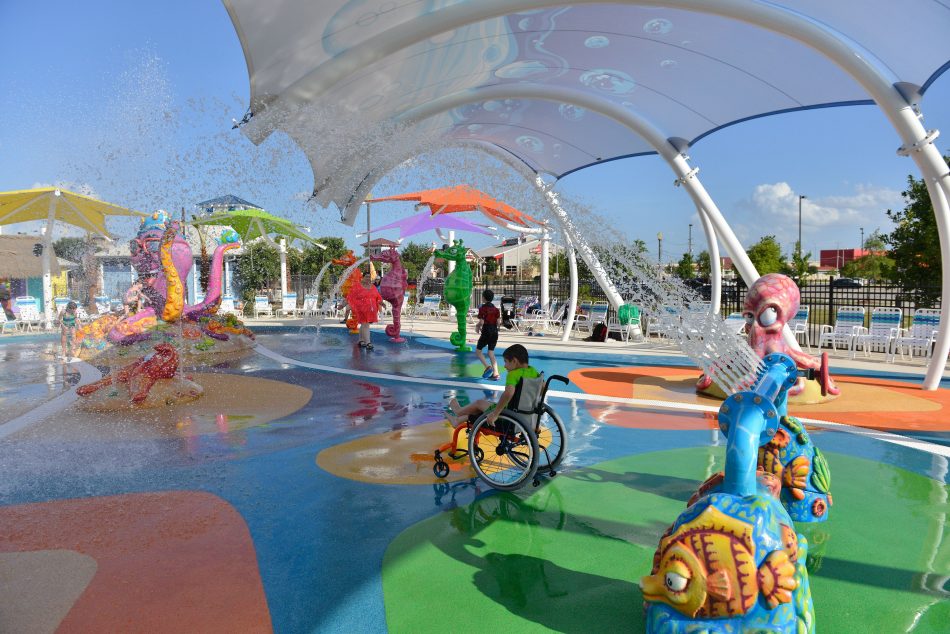 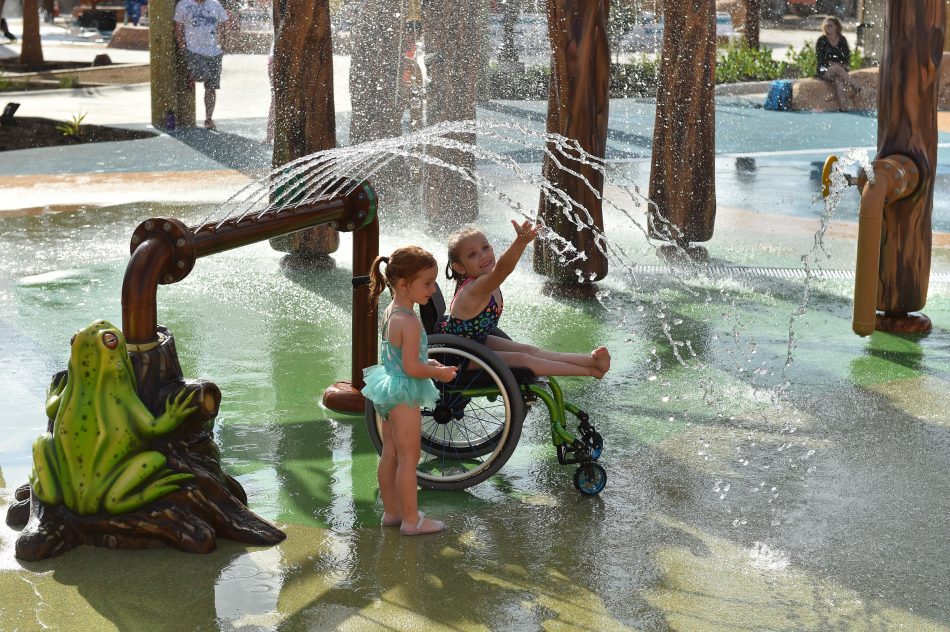 Prior to its opening date on June 17th, the park welcomed a few people with disabilities to test the rides and features. The park then received a few tweaks from the feedback of these people.

The best thing about this waterpark is that admission is free for people with disabilities while it’s $17 for adults and $13 for children. The water park is open daily throughout the summer until mid-August, and on weekends in August and September.