It’s impossible not to have heard about the newest addition to Disney World that’s in the works. Disney plans on launching a series of new Star Wars themed lands, set to open in 2019. The latest announcement by the mega conglomerate is the Star Wars themed hotel/resort. 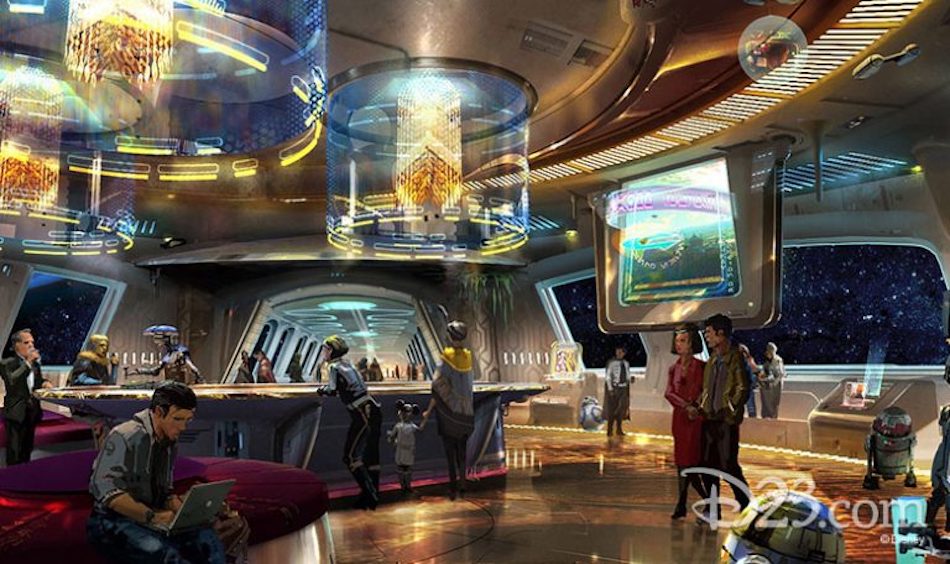 The announcement came at Disney’s D3 Expo in California. The resort will allow their guests the unique opportunity to become a part of the Star Wars story line. All of the employees, or “cast members,” will remain in costume and character at all times. Each guest will also get their own story line, and every interaction they have will be indicative of that story line. In true Disney fashion, they won’t be stopping there. The resort brings things to the next level. All windows will show “outer space,” as the resort is set to take place in a space ship. 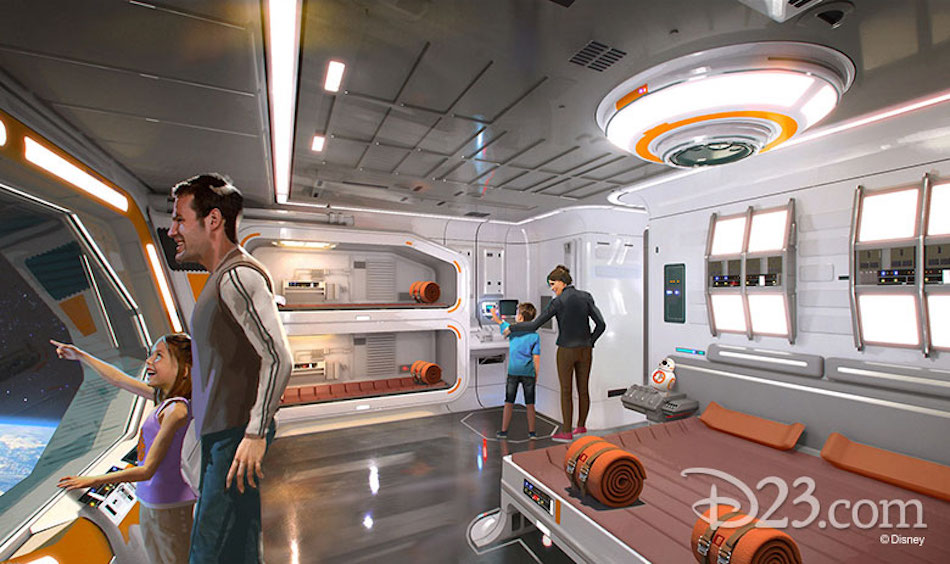 “It’s unlike anything that exists today. From the second you arrive, you will become a part of a Star Wars story! You’ll immediately become a citizen of the galaxy and experience all that entails, including dressing up in the proper attire. Once you leave Earth, you will discover a starship alive with characters, stories, and adventures that unfold all around you. Since it’s 100-percent immersive, the story will touch every single minute of your day—and it will culminate in a unique journey for every person who visits.” 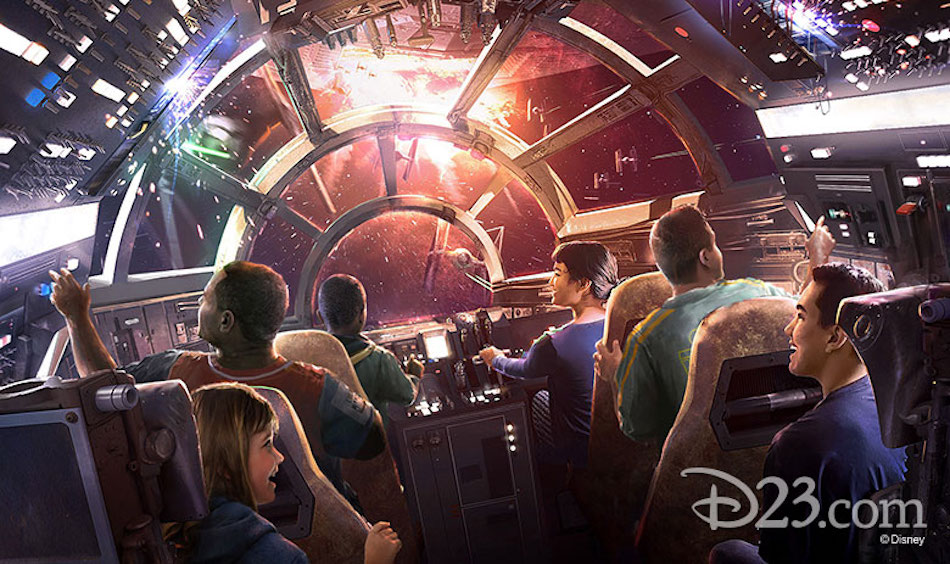 Disney is claiming that these worlds raise the bar for Disney theme resorts, which will come as exciting news to fans, as the company is already a world leader in immersive and cutting-edge fan experiences. Unfortunately for California based Star Wars fans, the parks are only being built in the Orlando Disney World location, so start saving for that ticket to Florida!

Advertisement
Helen Hatzis
Co-founder at Trip Jaunt
Governor General Award recipient Helen Hatzis lives to travel. A xenophile at heart, she continues to travel the world and shares her experience on Trip Jaunt, an online travel community and hub she co-founded in 2016. Helen is a member of North American Travel Journalists Association and the Academy of Canadian Film and Television.
Latest posts by Helen Hatzis (see all)